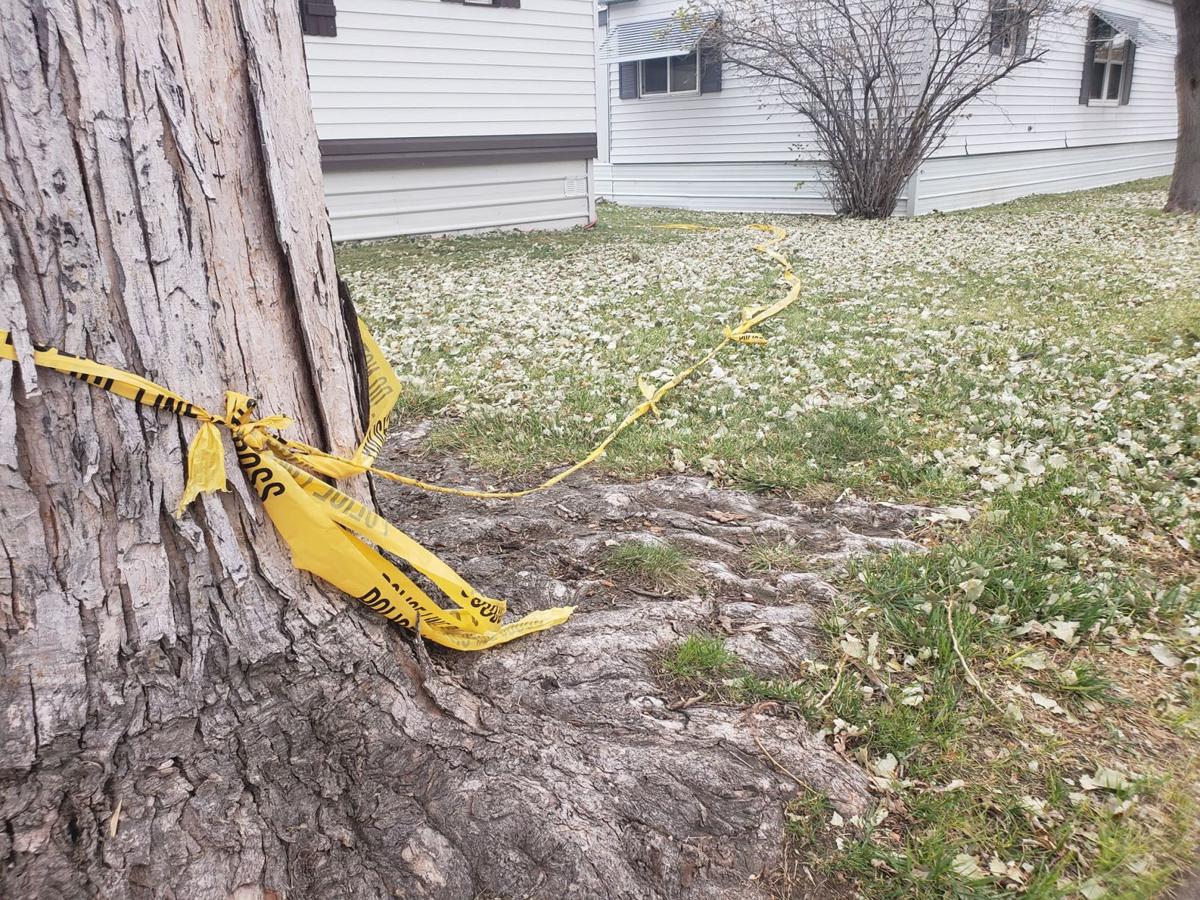 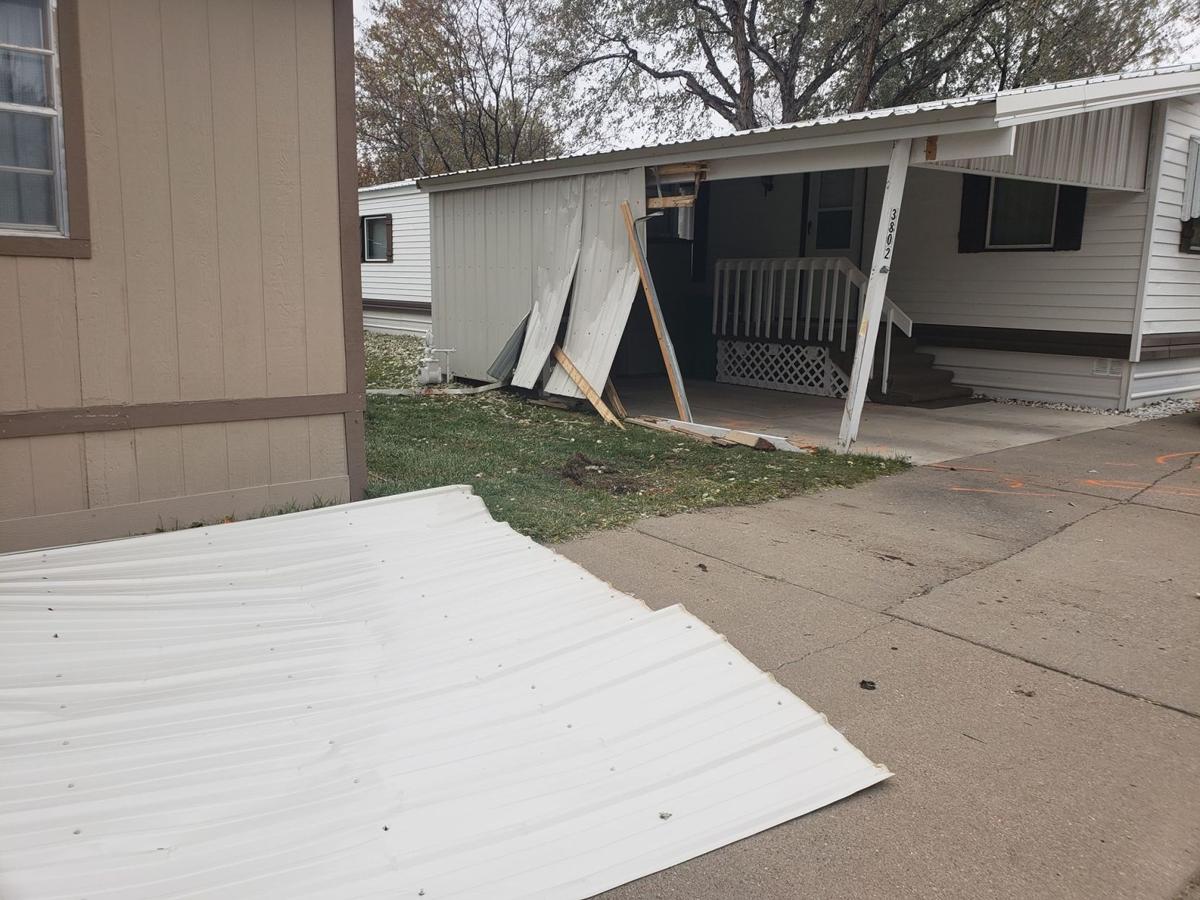 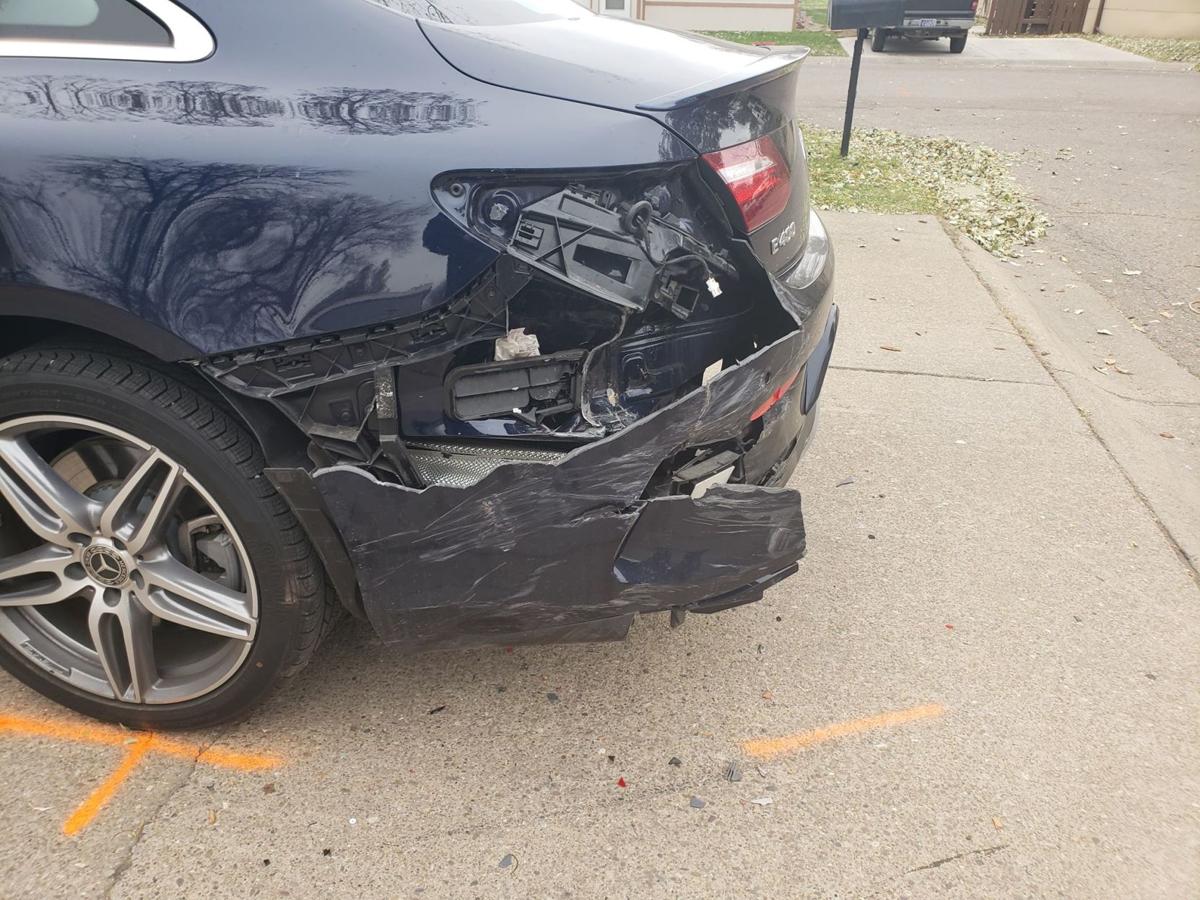 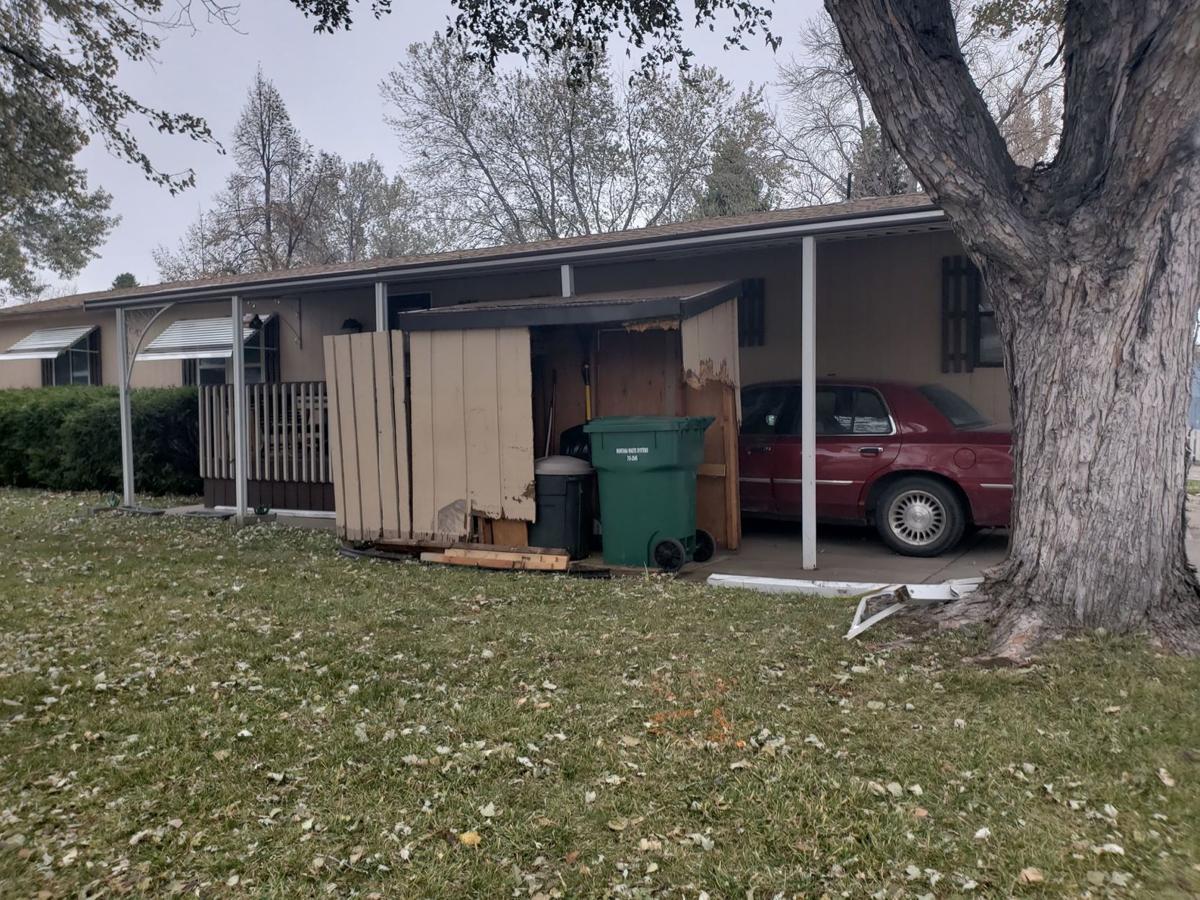 A court date is still unknown at this time.

GREAT FALLS- A car went on a crash course in Great Falls early this morning in the Highwood Mobile Homes trailer park.

Montana Highway Patrol Trooper Danny Sons confirmed a car had crashed into a storage shed with a carport at the Highwoods Mobile Home Trailer Park at Cactus Court along 8th Avenue North and 38th Street just before 5 this morning.

The driver, identified as Scott Allen Jenks, hit a parked car, crashed into the carport -damaging two cars, then hit the mobile home, and later crashed into emergency crews who were responding to another incident in the area.

Jenks has been charged with three counts of negligent vehicular assault and one count of criminal endangerment. Racki also said that more charges may be added as the investigation continues.

One police officer and three firemen were hurt at the incident, two of the three firemen were named as Carter Marsh and Jay Jarrett. The third firefighter’s name was not released at the request of the family according to Great Falls fire rescue Chief Steve Hester.

Carter Marsh was reported to have a broken leg and is now out of surgery, and Jay Jarrett was initially thought to be more injured is now stable and done with surgery.

The police officer was identified as Zaine O’Mera, and according to Great Falls Patrol Captain John Schaffer, Officer O’Mera sustained serious injuries to his face and shoulder and is recovering from early morning surgery at Benefis Hospital.

Montana Highway Patrol is continuing to investigate the crash according to John Shaffer.

Livingston Classic PBR on hold until 2021