Skip to main content
You are the owner of this article.
Edit Article Add New Article
You have permission to edit this article.
Edit
Welcome, Guest
Home
News
Election Headquarters
Weather
SWX Sports
Nonstop News
Wake Up Montana
Featured
Contests
Skilled2Work
Connect
Vote For Student of the Year
1 of 2 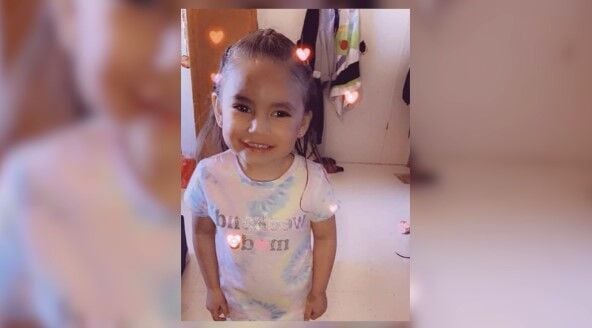 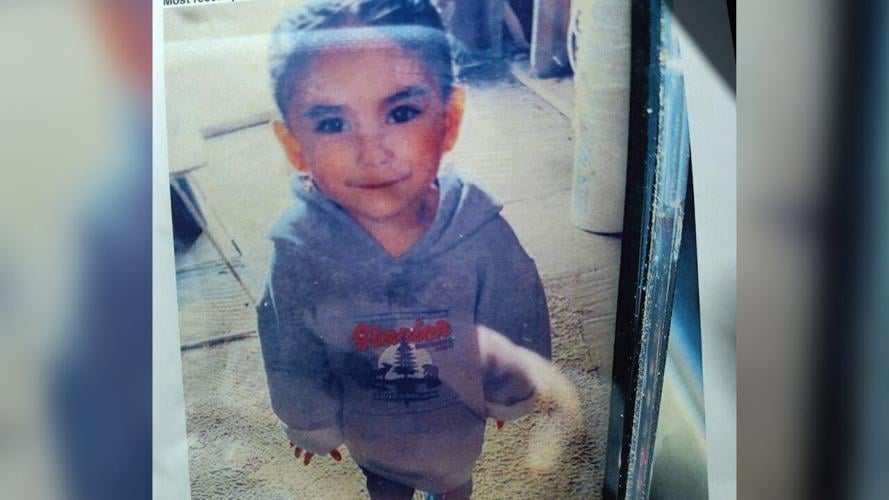 BROWNING, Mont. - April 22 marks one year since Arden Pepion, who was 3-years-old at the time, went missing after spending time with her uncle near Joe Show East Road in the Two Medicine area.

Searchers tell me they won't stop till they find Arden.

"We haven't stopped looking for her and I don't think we're going to stop looking for her until we find her," said Tawna Bradford, a community member continuing to look for Arden.

Last April, Arden was reported missing after she and her uncle spent time together in the Two Medicine area.

April 22, they held a briefing at Four Winds Assembly of God church in Browning, MT to go over all the information and share photos from their searching efforts over the year.

"Like... this is our back yard. We know it, we think we can find her, we always have hope. Like even if it's not today, it's tomorrow, next week, maybe a month down the road," said Diana Burd,  a community member continuing to look for Arden.

To recap her story, her uncle and his girlfriend were reportedly practicing shooting when he noticed she wasn't near him and saw footprints leading to the river, about 50 yards away.

Blackfeet Law Enforcement Services found one of her boots in the river after searching for several days.

"She was our baby... she was innocent," said Arbana and Aaron.

The Blackfeet Tribal Prosecutor's Office says Arden’s uncle didn't tell authorities until five hours after she was last seen and left the area.

Both her uncle and his girlfriend were charged in connection with her disappearance.

Arden's parents and the community created a Facebook group, “Arden Pepion - Holding Hope SAR” as they continue their efforts in finding the little girl.

And that's exactly what they are doing as the 1-year anniversary of her disappearance is here.

Searchers tell me multiple agencies and volunteer organizations have helped this year in the search for Arden and they continue to ask people to help.

The group says it's called holding hope because if they don't have hope, they would only have sorrows and questions.

"It’s Arden’s own little personal search team, holding hope, that we give up everything for her and it’s all for her," said Burd.

On Saturday, April 23, they will be conducting another community wide search and if you want to volunteer, you can go to 228 Joe Show Road East at 9:00 A.M.

"When people go missing, I was worried that they were going to forget about Arden. So, you know we post things on Facebook all the time. We don't want people to forget her. She was just a baby. How could you forget a baby went missing here. Sometimes I'm like... hello, that little girls in the water or she's out here, can we just find her? We don't get that attention and neither does Arden, but as long as we're here she will," said Burd.

Jonni Kroll lives just outside of Spokane, Washington and helps do research and look for Arden when she can.

"You know, she was a 3-year-old little girl and she's 4-years-old now. It just breaks my heart. If I could come over more often I would. But my heart lies here to help with this search, so, I will continue to come off and on as I can," said Kroll.

Some officials with the Blackfeet Reservation are speaking out on missing and murdered indigenous people.