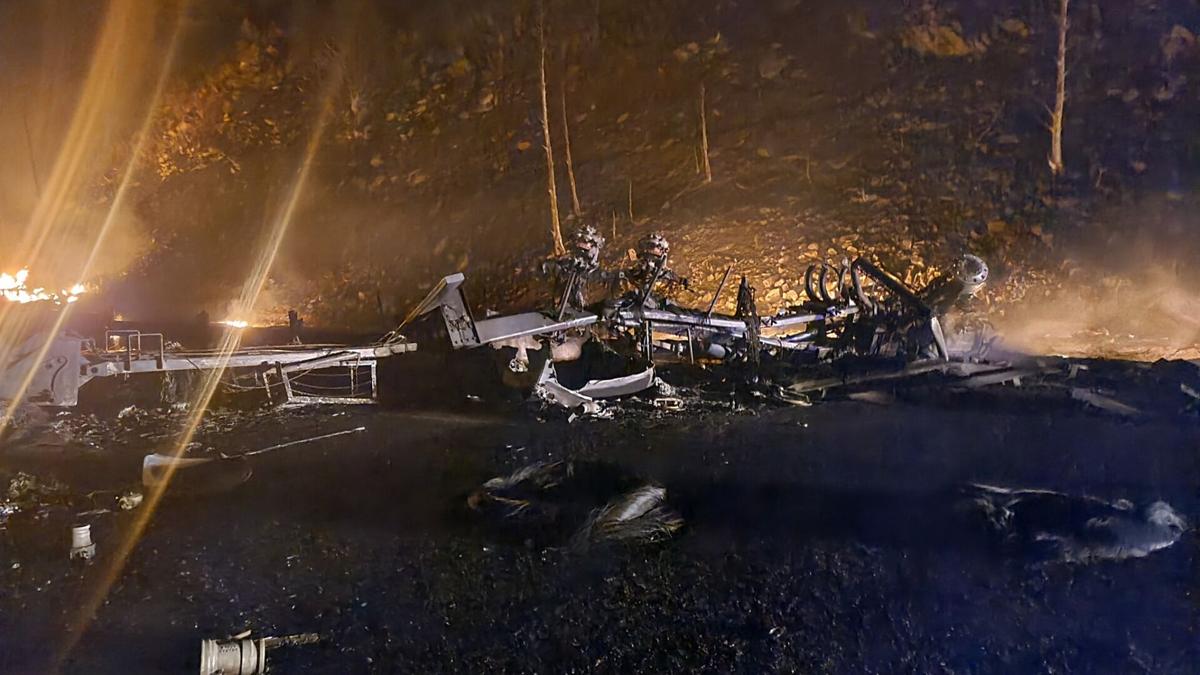 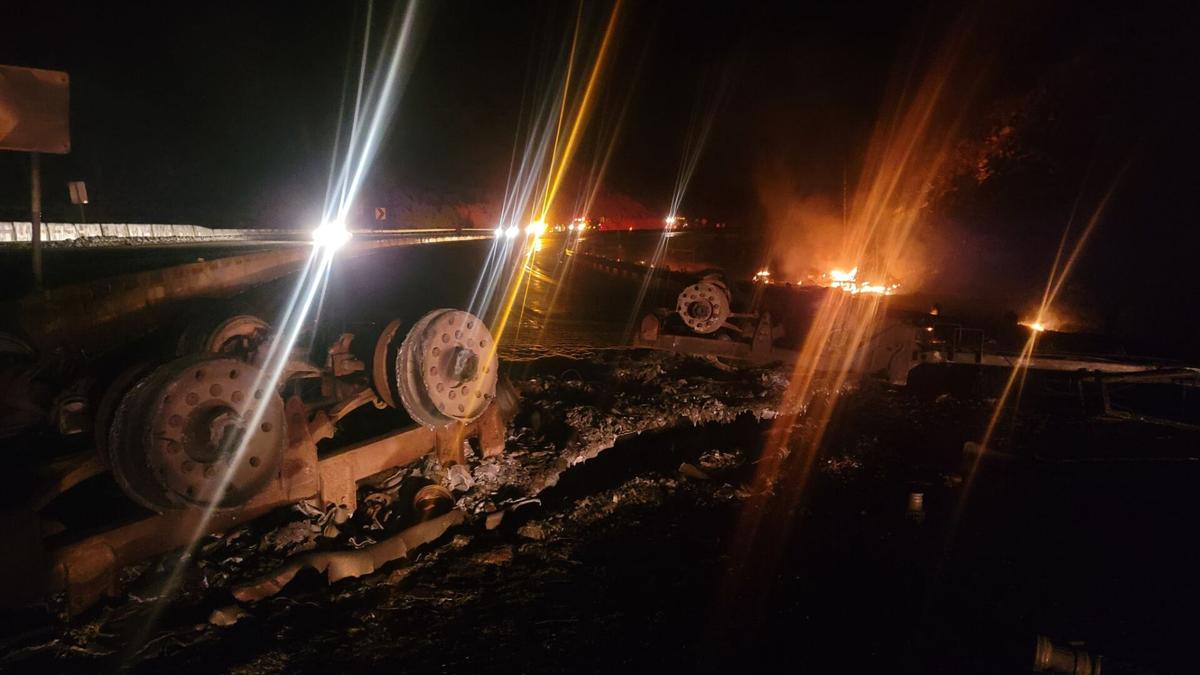 BASIN - A semi-truck pulling a tanker trailer overturned and exploded on I-15 Tuesday, killing the driver.

Montana Highway Patrol (MHP) says the crash happened Tuesday around 4:38 pm on I-15 southbound outside of Basin.

The semi was driven by a 34-year-old man from Rexburg, Idaho, who MHP says was going around a corner too fast for the conditions, causing the tanker trailer to overturn, leak and explode.

At the time, roads were reportedly wet, and alcohol and drugs are not suspected as factors in the crash.

The driver was dead on arrival and it is unknown if he was wearing a seatbelt.