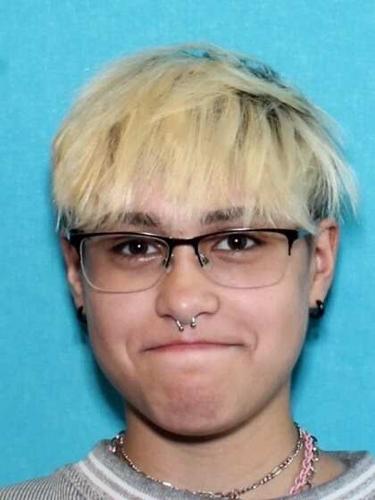 The Montana Department of Justice has canceled the Missing Endangered Person Advisory for Madison Hagman.

The DOJ said she was found and is safe.

HELENA, Mont. - There is a missing person alert out for an 18-year-old, Madison Hagman, out of Helena Thursday.

She left the hospital on foot and was seen traveling north on California Street.

The DOJ said she has a history of suicide attempts.

She is described as 5-foot-2, weighing 111 pounds, has brown hair and brown eyes.