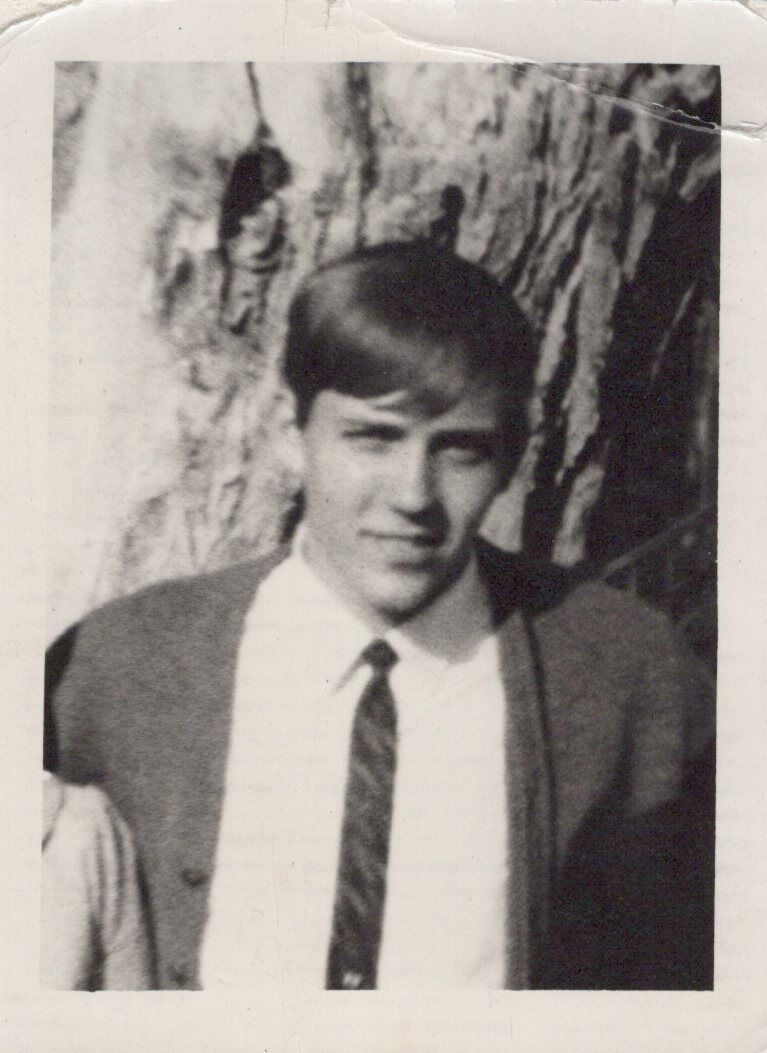 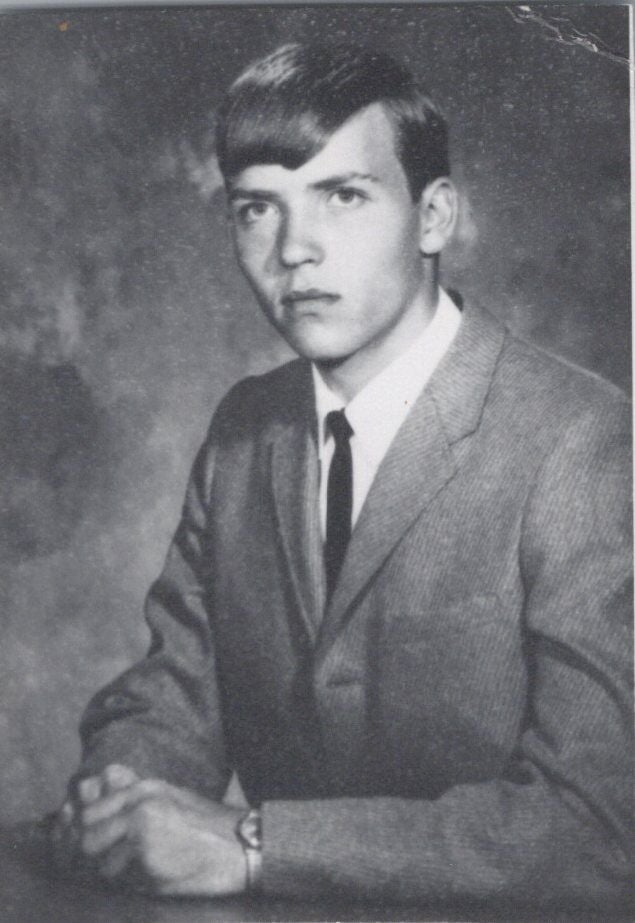 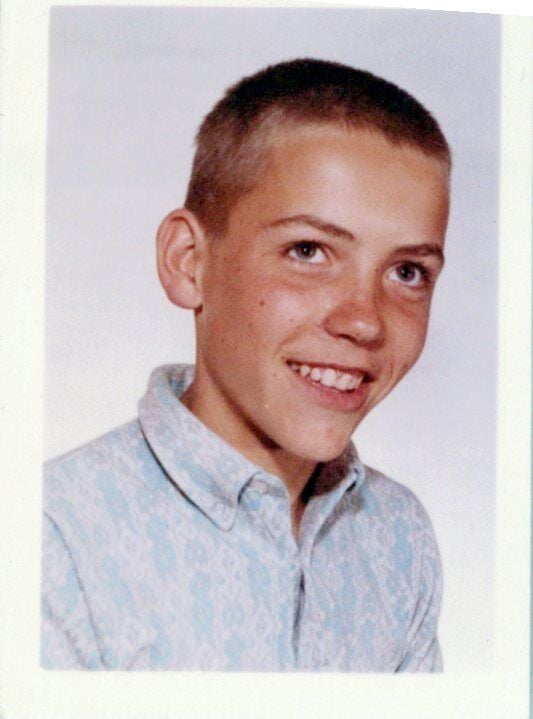 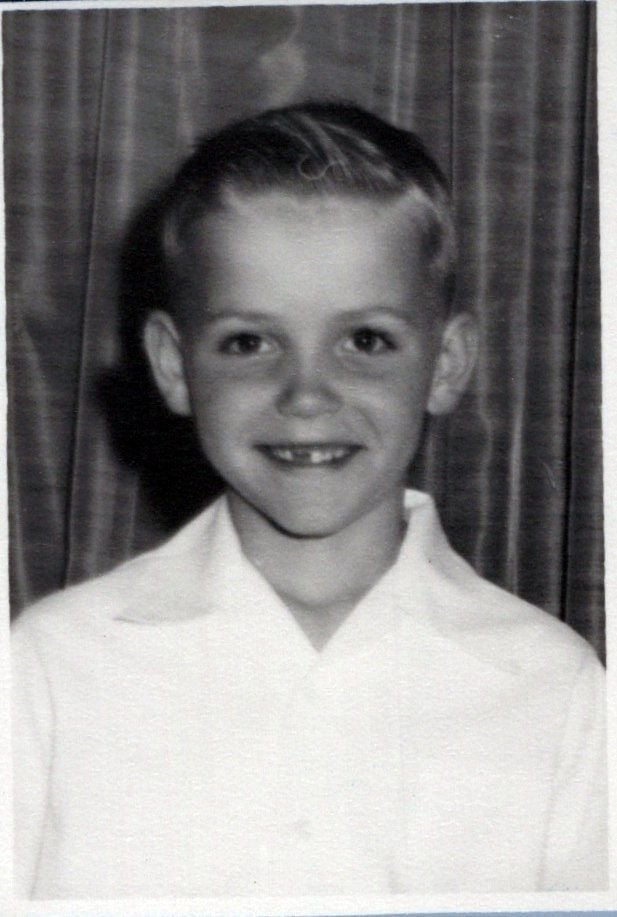 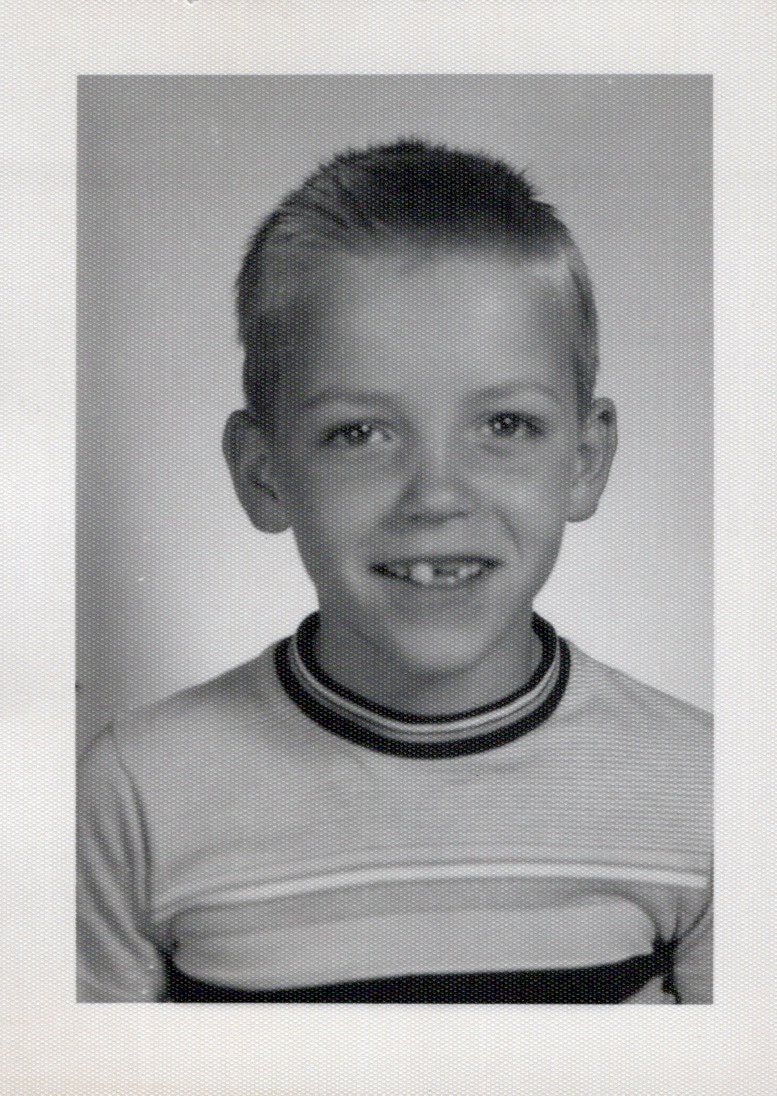 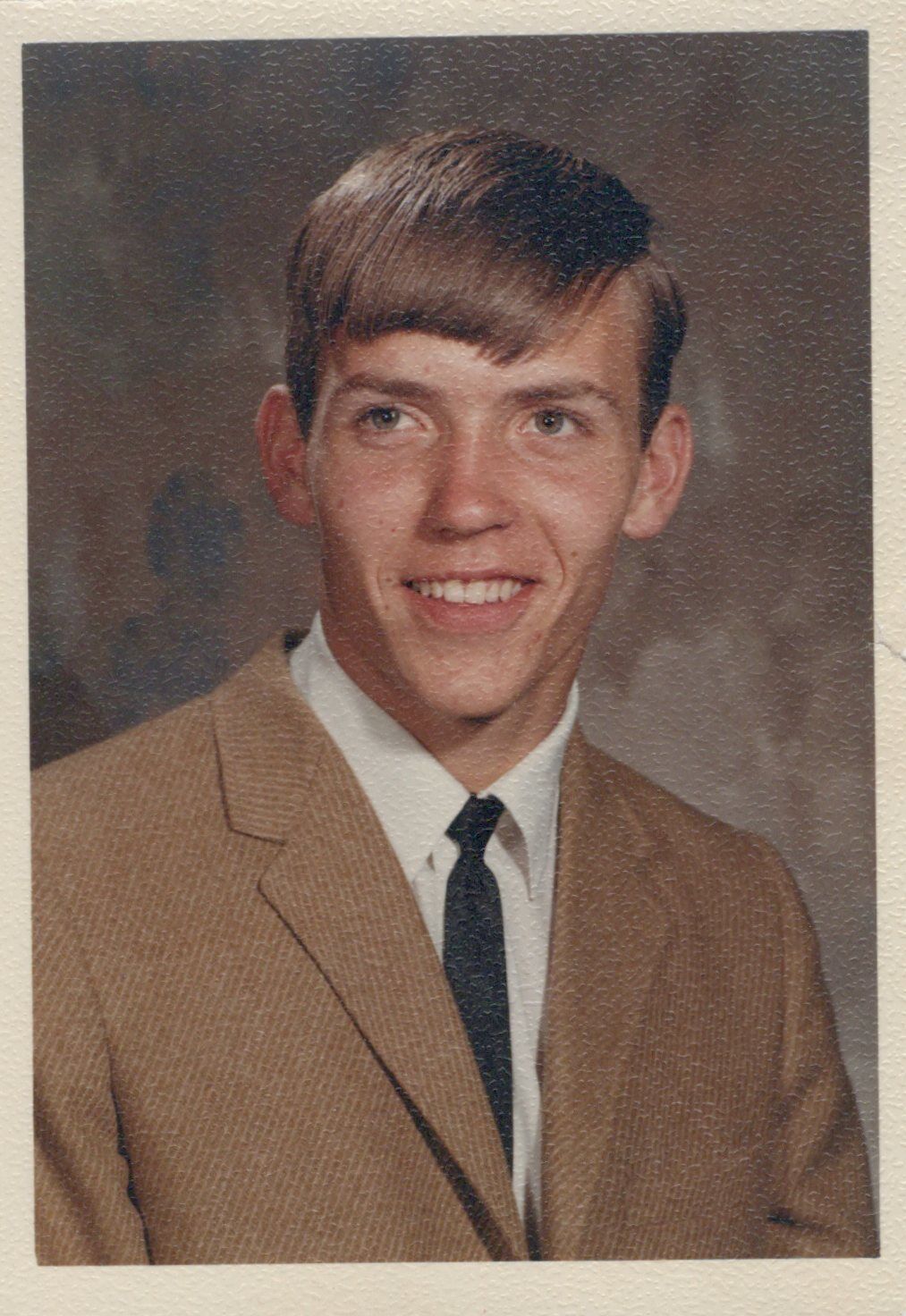 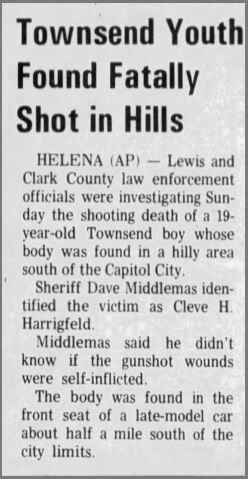 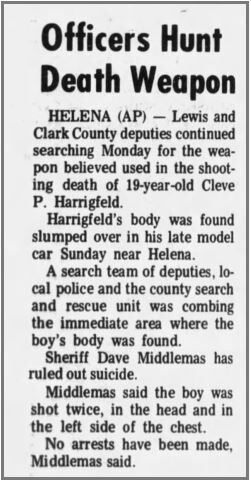 HELENA - It's a secret kept hidden in the South Hills of Helena for decades: who shot and killed a genuinely kind and well-liked young man from Townsend in 1969?

According to the Independent Record, on the morning of Sunday, September 7, 1969, two people returning from a hike in the hills south of the Capital City came across a grisly sight: a young man covered in blood and lifeless in his late-model car in an abandoned parking lot.

He had two gunshot wounds-- one to the head the other to his chest.

The deceased man was identified as Cleve Hal Harrigfeld, 19, from Townsend.

The death of Cleve is still a vivid memory today for his older brother, Mike Harrigfeld.

"It was a traumatic experience, because they showed us pictures of Cleve before they got him out of his car," Mike recalled emotionally. "I remember they handed me the picture and I looked at the picture and it just came out of my mouth and I said, 'Oh… Cleve!'"

Now, we may be closer to unraveling the secret of just who killed Cleve.

"A Mischievous Joyride Turned Murder?: The 1969 Death of Cleve Harrigfeld" can be played here, or wherever you download and listen to your podcasts.

Listen to "A Mischievous Joyride Turned Murder?: The 1969 Death of Cleve Harrigfeld" on Spreaker.