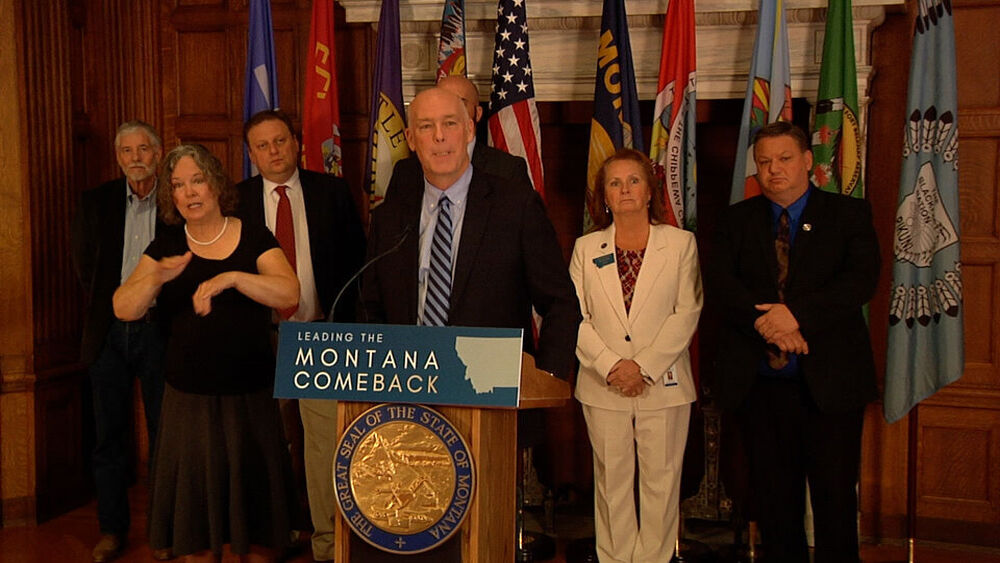 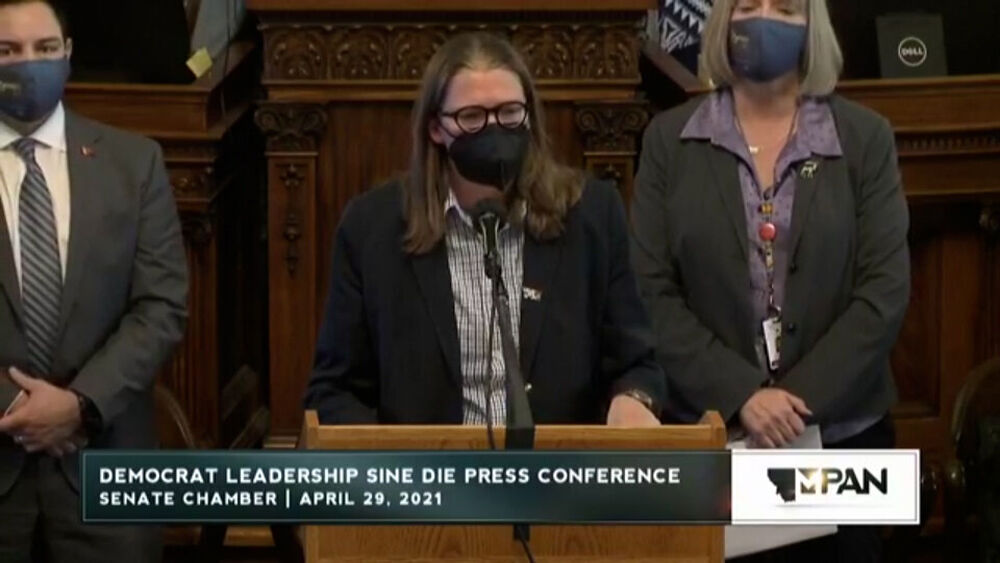 HELENA, Mont. - The 67th legislative session is finished. Work in Helena concluded Thursday night and on Friday, Governor Greg Gianforte and Republican legislators reflected back on what was accomplished.

Republicans are highlighting expanded gun rights, prohibition of vaccine passports and expanded telehealth as key wins for Montana this session.

They also addressed everything from expanding broadband access with funding from the federal government to stopping government overreach, and signing bills that restrict abortions in Montana.

There are still outstanding concerns about lawsuits related to many of these bills. There is also a bill to ban transgender student-athletes from playing sports under the gender they identify. That bill is expected to face many of those same legal challenges.

Today, I asked the governor how concerned he is about the state facing possible backlash if it is signed into law.

Gov. Gianforte also says it will take at least a few weeks to make final decisions on bills sent to his desk, which still amounts to almost 300 as of now.

Democrats also held a similar media availability Thursday night, as they felt Republican priorities were in the wrong place while the state emerges from the COVID-19 pandemic.

"I did want to just quickly address how disappointing I think it was for both of our caucuses to see how quickly Republicans abandoned their campaign promises around jobs and the economy,” House Minority Leader Kim Abbott (D-Helena) said. “And they spent most of the session actually undermining the rights and freedoms of Montana kids and families."

Democrats highlighted marijuana implementation, COVID-19 relief money being spent in communities, and defeating right-to-work initiatives as their successes from the session.

From here, the focus will shift towards which bills get signed or vetoed over the next few weeks. We'll bring you the latest information as those decisions are made.