You are the owner of this article.
Edit Article Add New Article
You have permission to edit this article.
Edit
Welcome, Guest
Home
News
Election Headquarters
Weather
SWX Sports
Nonstop News
Wake Up Montana
Featured
Contests
Toys for Tots
Skilled2Work
Connect
Vote For Student of the Year
1 of 2 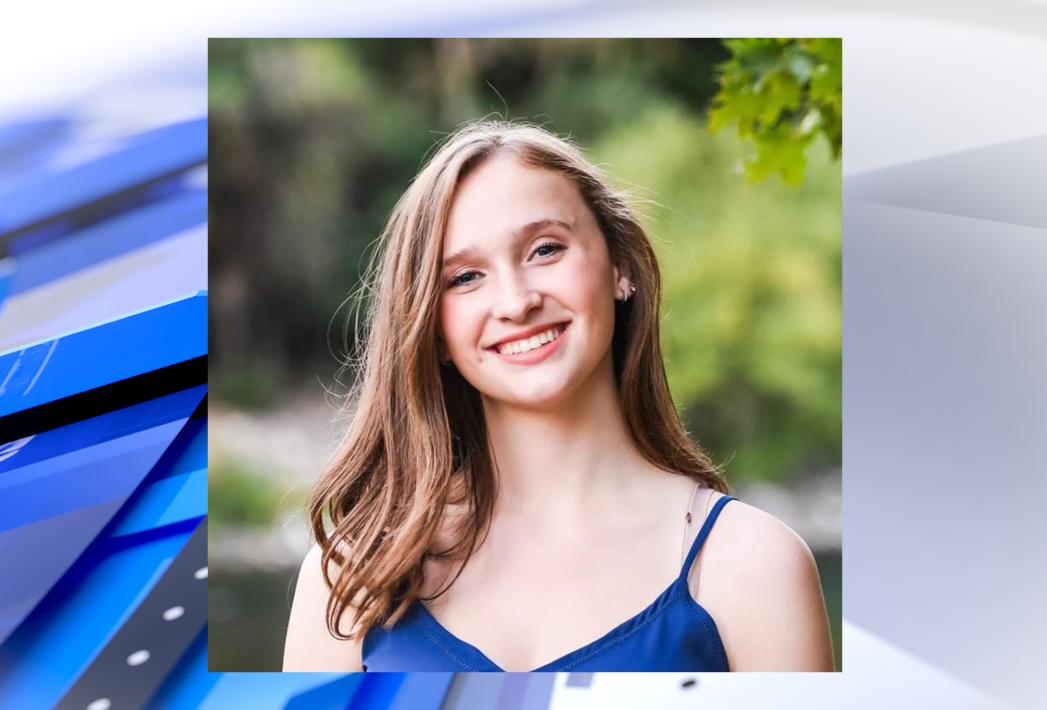 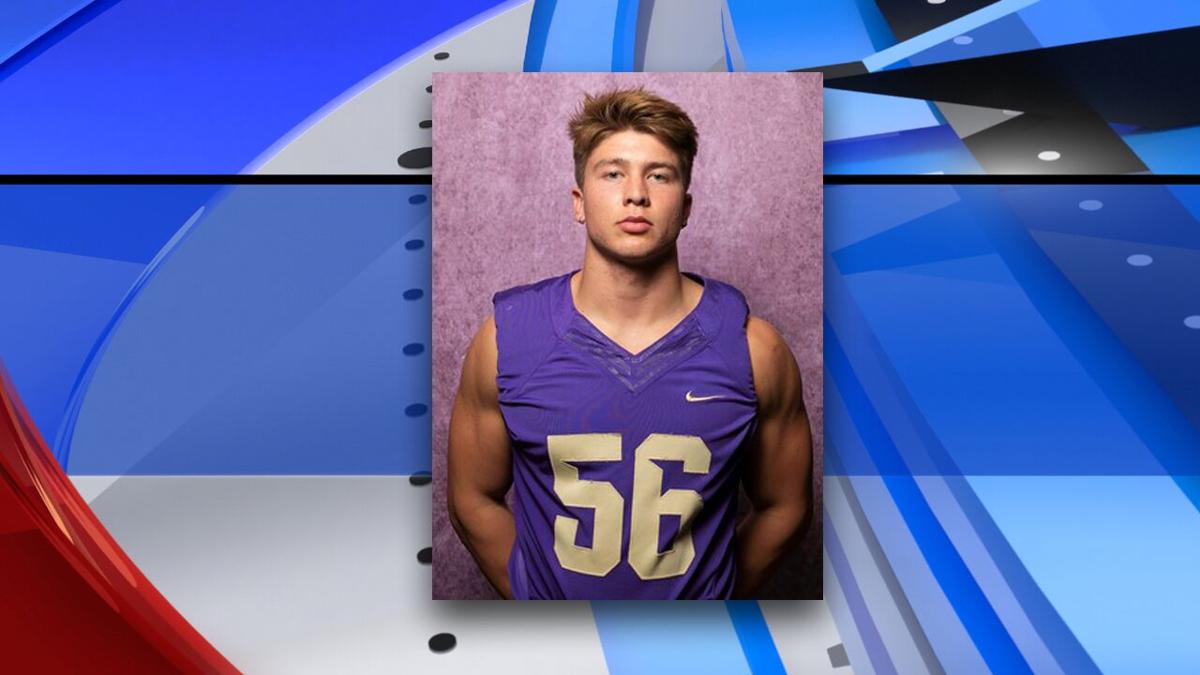 The woman who died in the crash has been identified as Bridget Kirby, 20, from Spokane, Washington.

Bridget was a sophomore at Carroll College.

Prior to the Saints Basketball game tonight in Helena, a moment of silence was held for Bridget.

As a community we are devastated by this news. Our thoughts and prayers are with everyone involved and their families. We are offering support to our students and campus community through resources both on and off campus. Please hold our college in your hearts and prayers as we navigate this difficult and very sad time.

Hunter Nicely, the 19-year-old arrested Friday following a fatal crash on I-15 in Helena, is a freshman linebacker for the Carrol College Saints football team.

He was booked into the LCSO jail.

Speed was a determined factor in the crash.

The case is still under investigation.

HELENA, Mont. - A man has been arrested following a crash that killed one woman and sent another to the hospital.

Helena police officers were dispatched at 2 a.m. Friday to the area of I-15 and Cedar, on the Northbound off-ramp, for a report of an injury/rollover crash involving one car the Helena Police Department (HPD) said.

It was reported there was one unresponsive woman that was ejected from the car.

Responding officers and paramedics tended to the 20-year-old woman, however, life-saving efforts were unsuccessful and the woman was declared deceased at the scene.

Another woman who was a passenger in the car was transported to the hospital with non-life-threatening injuries.

The man driving the car was a 19-year-old who officers noticed demonstrated signs of impairment HPD reported.

He was tested for DUI and found to be under the influence of alcohol.

After an investigation, the man, identified as Hunter Nicely from California, was arrested for DUI, Vehicular Homicide, Negligent Vehicular Assault, Reckless Driving, Underage Possession of Alcohol, Seatbelt Violation and Open Container of Alcohol in a Vehicle.

Nicely was booked into the Lewis and Clark County jail.