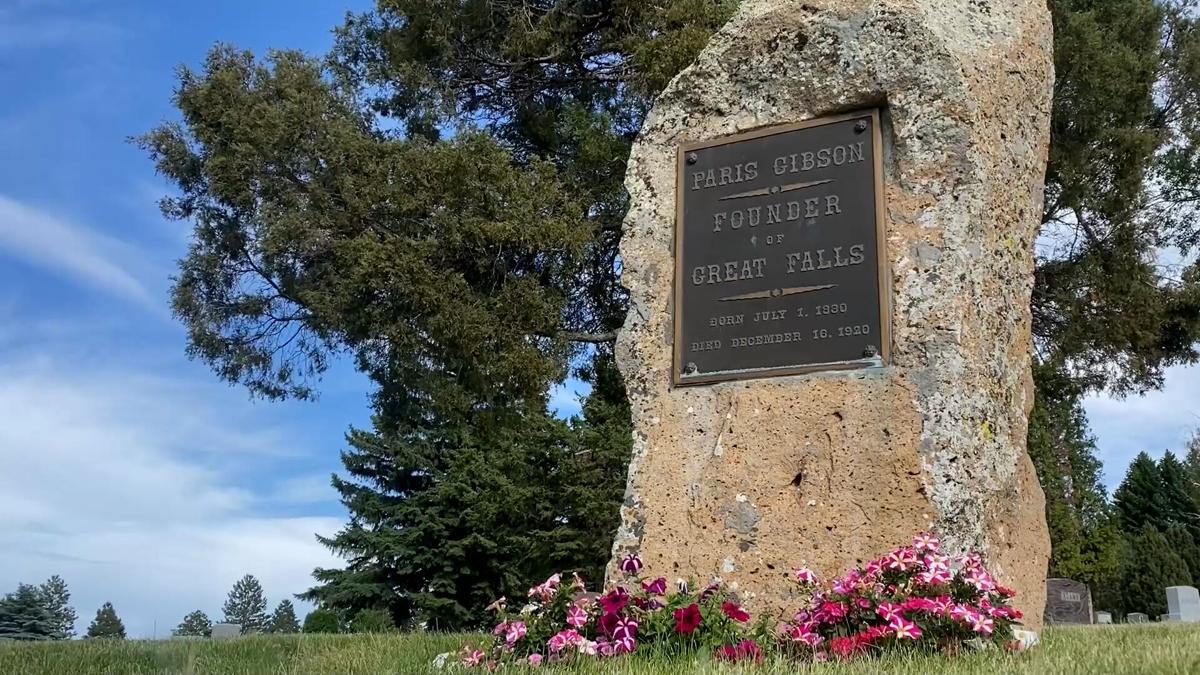 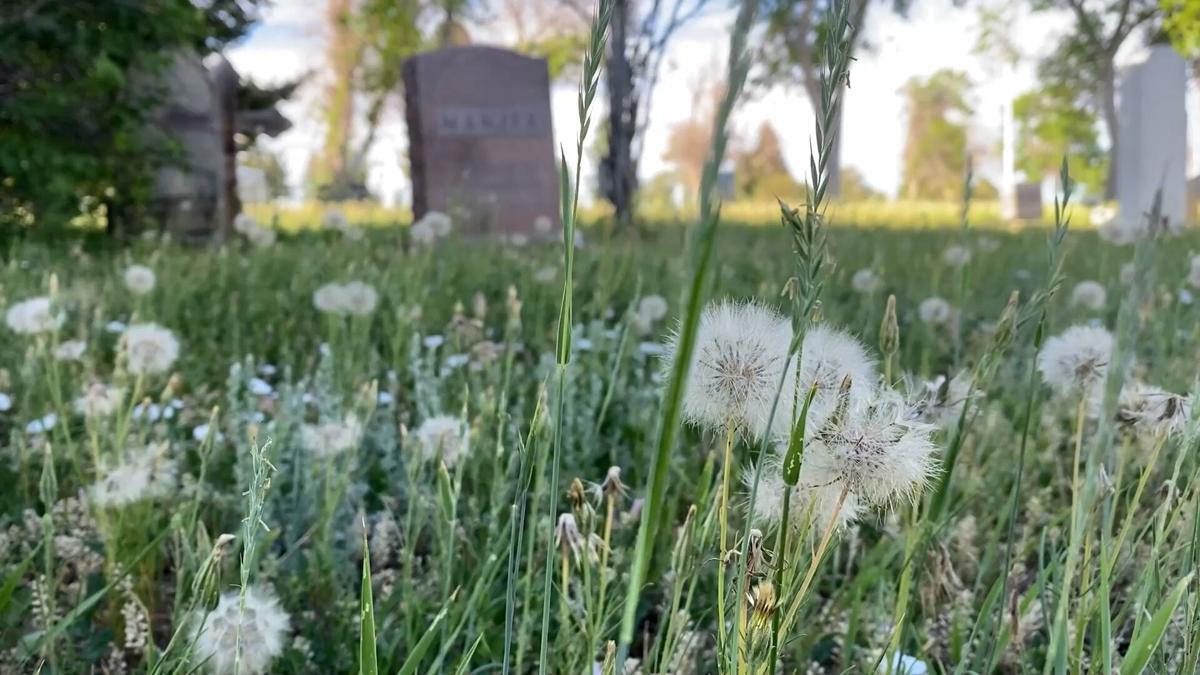 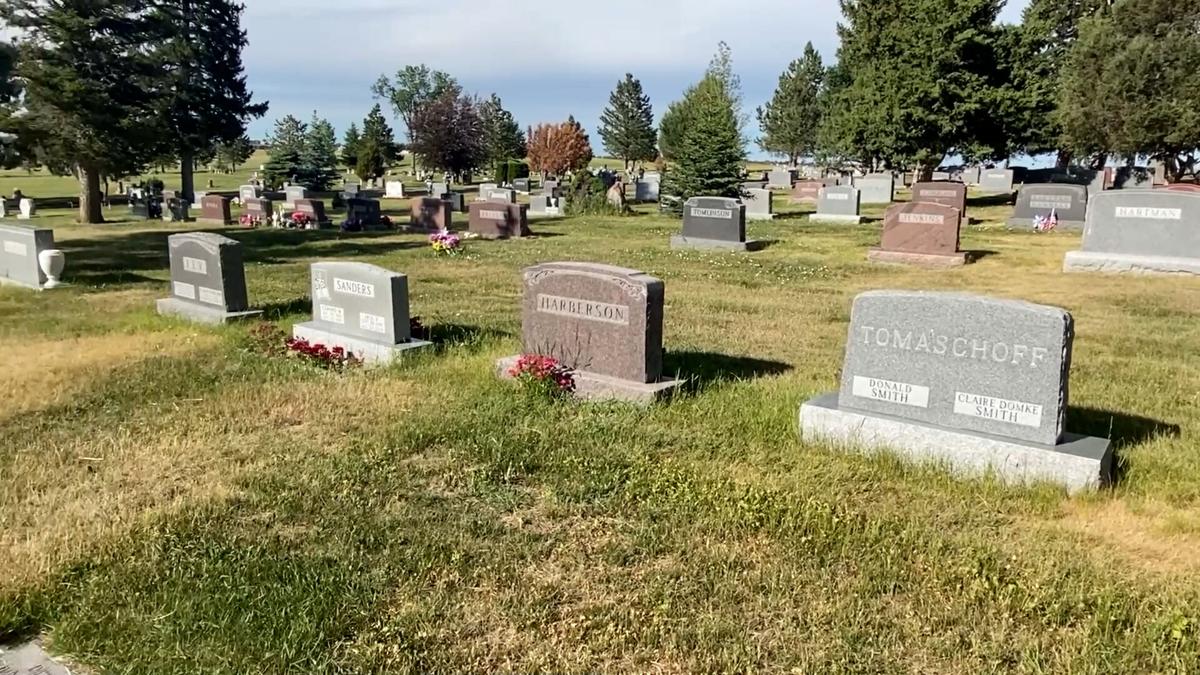 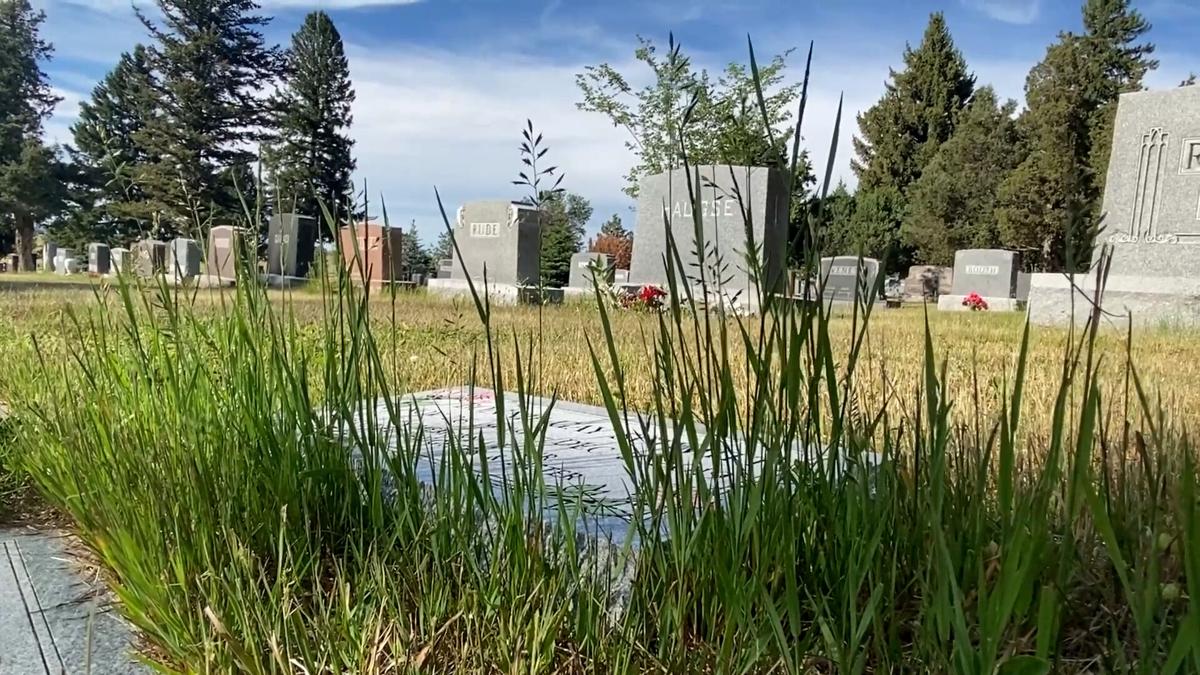 GREAT FALLS, Mont. - American artist Charlie Russell and Montana Senator Paris Gibson are two notable Great Falls residents buried at Highland Cemetery. But of course, every headstone holds a story and a memory. So when Annette Dean saw the place looking in disarray, she wondered what was going on.

Dean doesn't have a loved one buried in the cemetery, but she understands how important the place is to the community. She said she was sad to see, what she described, as brown grass, dry land, and weeds over some of the headstones. When reaching out to the cemetery, there was more to this story than meets the eye.

Cemetery director Chris McVeda was promoted to his position last October and says the cemetery has received numerous questions and letters, asking about the landscaping situation. There have been Facebook questions, and people going to the cemetery itself, trying to learn why the property looks abandoned.

The situation started turning bad for the cemetery back in October of 2020 when management changed, and some experienced grounds crew were let go. Then, towards the end of the season, the Highland Cemetery water pump gave out. According to McVeda, it was a devastating blow. Instead of installing a new, $20,000 pump, the cemetery hired a company to try and fix the current pump by April. McVeda says that was a bad decision in retrospect.

“If we had to do it over again, maybe we would have bought new, because we have lost a lot of contented people over it," McVeda says. "But at the same time, we thought it was going to be done sooner, and things happened, and it hasn’t.”

McVeda says his other regret is not letting the public know earlier about the issues and potential changes to the landscape while the pump was being fixed. They did not send out notifications to clients about the issue, and there is an understanding that greater communication is needed moving forward.

"It’s been an eye-opener for me about staying in touch with the community because it’s everyone’s cemetery," McVeda says.

Along with many businesses in Montana, Highland Cemetery is struggling to hire and keep staff. But McVeda says that's no excuse for the poor quality of the grass and upkeep of the property. He says the pump is on track to be fixed at the beginning of July, and the grounds should eventually return to normal.

“We all want it to look good, and well taken care of. It’s just, the staff is working through how to best do that with what we have,” McVeda says.

He understands that the place they care and watch over is sacred ground, and that it all belongs to the community of Great Falls. He says he plans on creating an official Facebook page for the cemetery, where all future messaging will be posted.

If you have a problem that is looking for a solution, we encourage you to reach out. Visit our website, and click on the Help Me Ben tab.