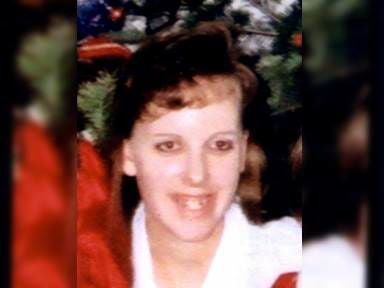 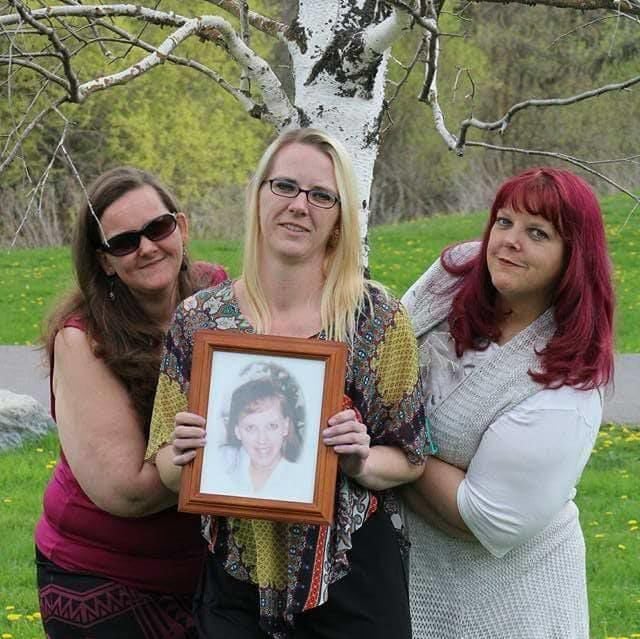 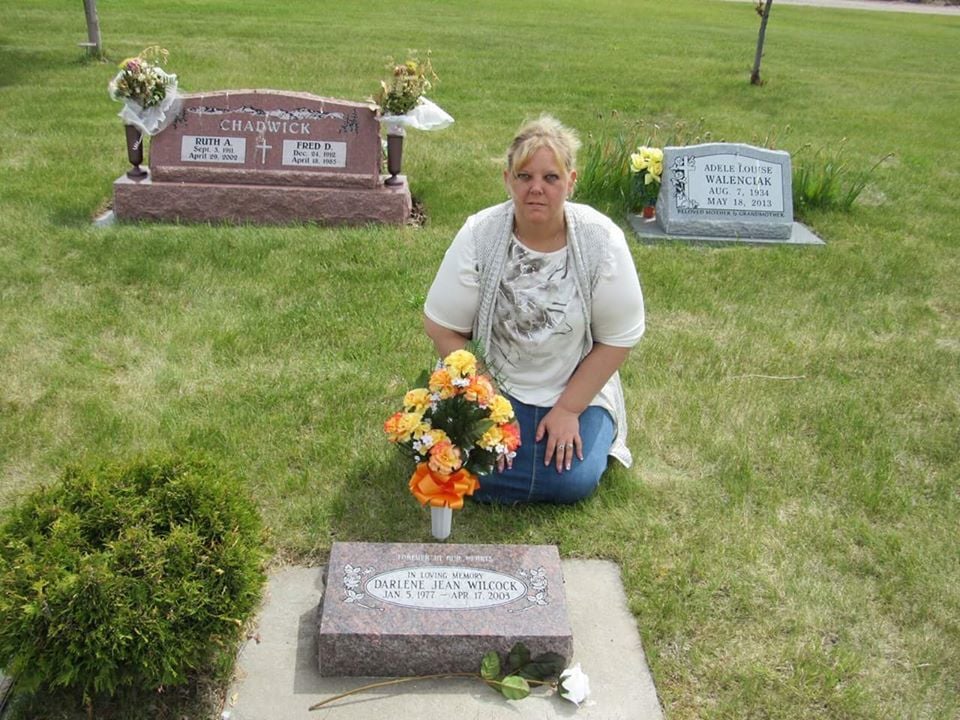 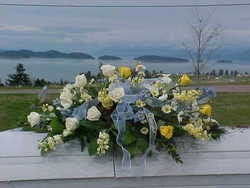 According to an article in the Flathead Beacon, Kalispell police responded to a call at the Motel 6 in south Kalispell just after midnight on April 17, 2003.

On the second floor in Room 233, that's where officers found Darlene's naked, lifeless body on a bed.

There were signs of foul play and strangulation.

But to this day, nearly 17 years later, the search continues to find out who murdered Darlene and why.

They reveal more about the events that led up to Darlene's murder, two prominent "persons of interest," the difficulty in finding justice for Darlene, and the grief and anguish her death has caused her family.

Listen to "Murder at Motel 6: Kalispell's Only Unsolved Homicide" on Spreaker.

This podcast has been updated from its previous version as of December 10, 2019.