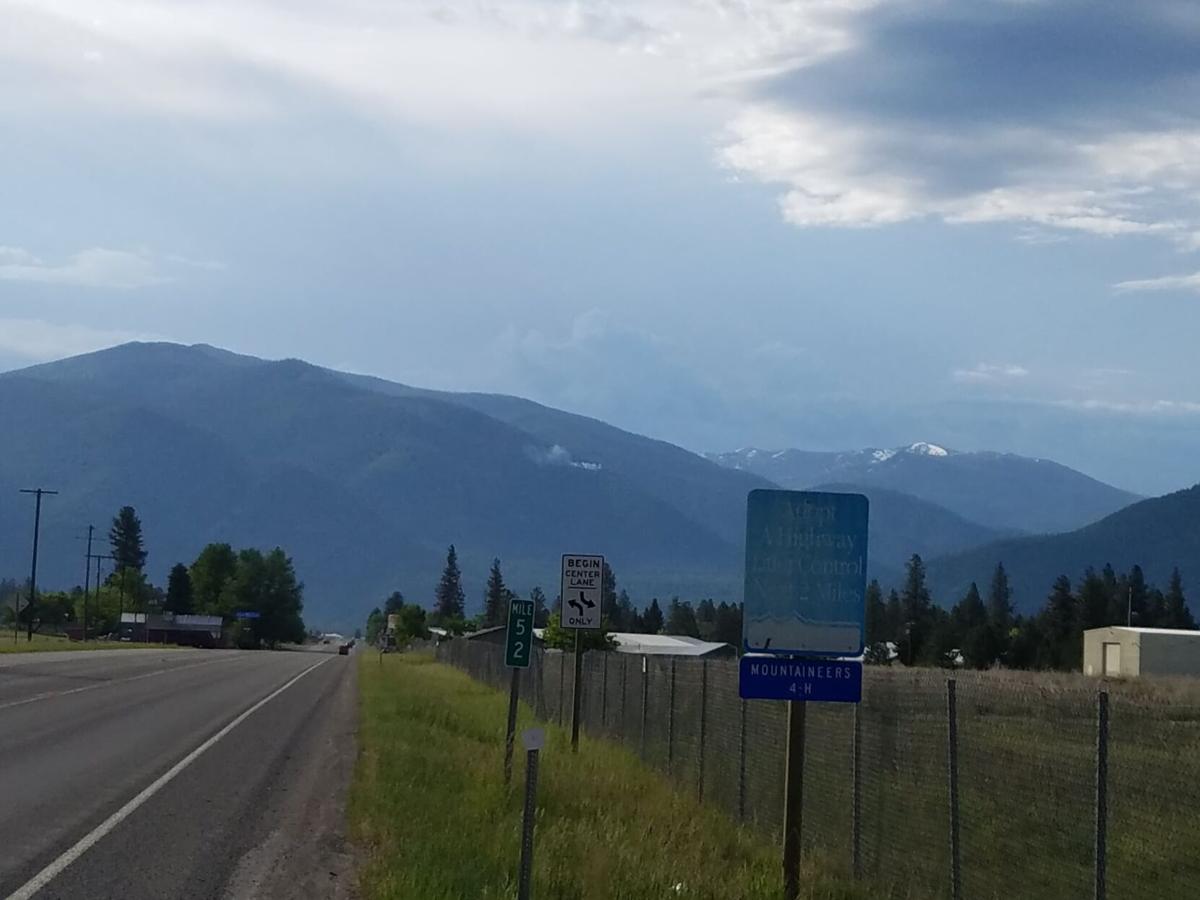 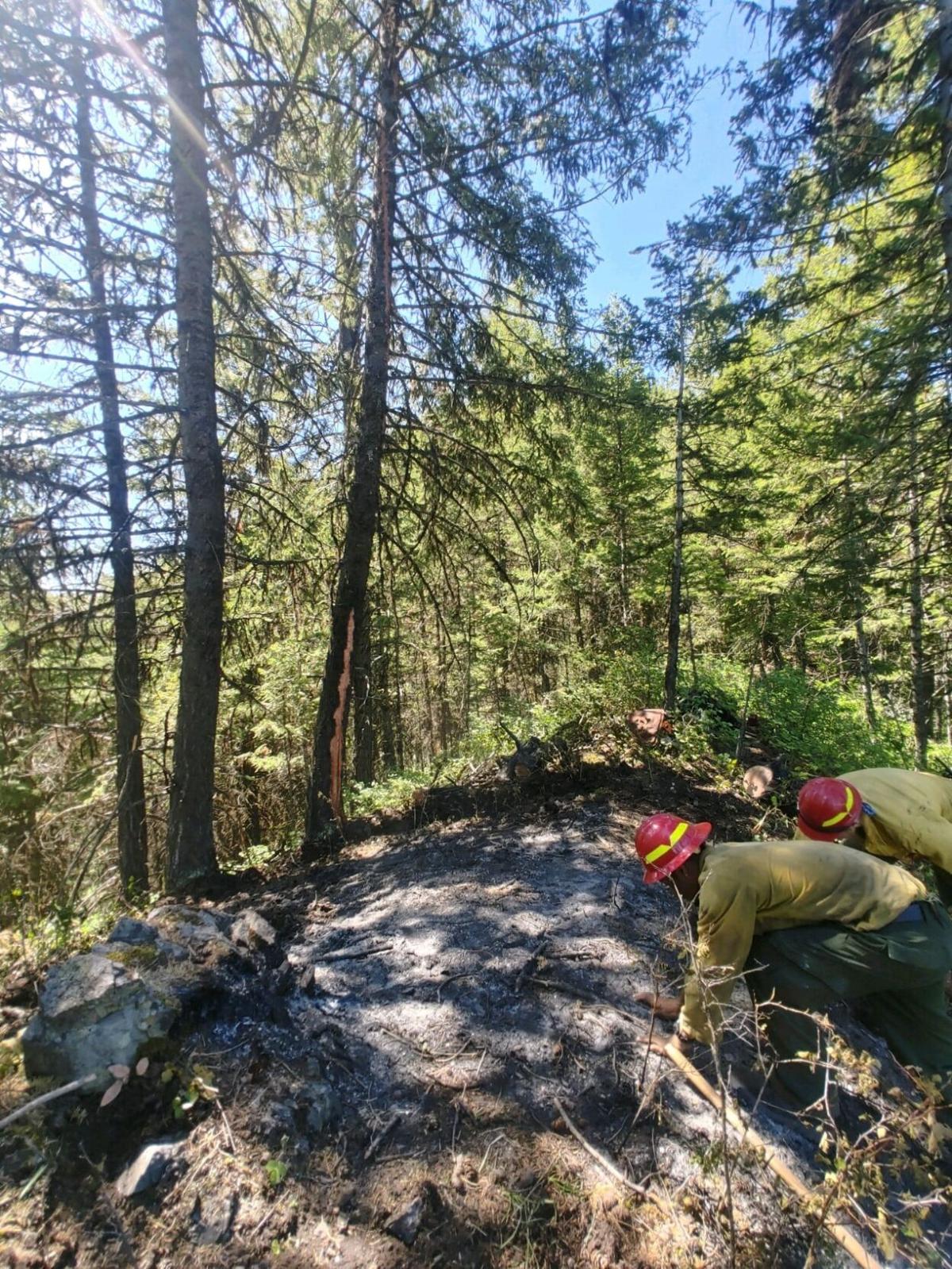 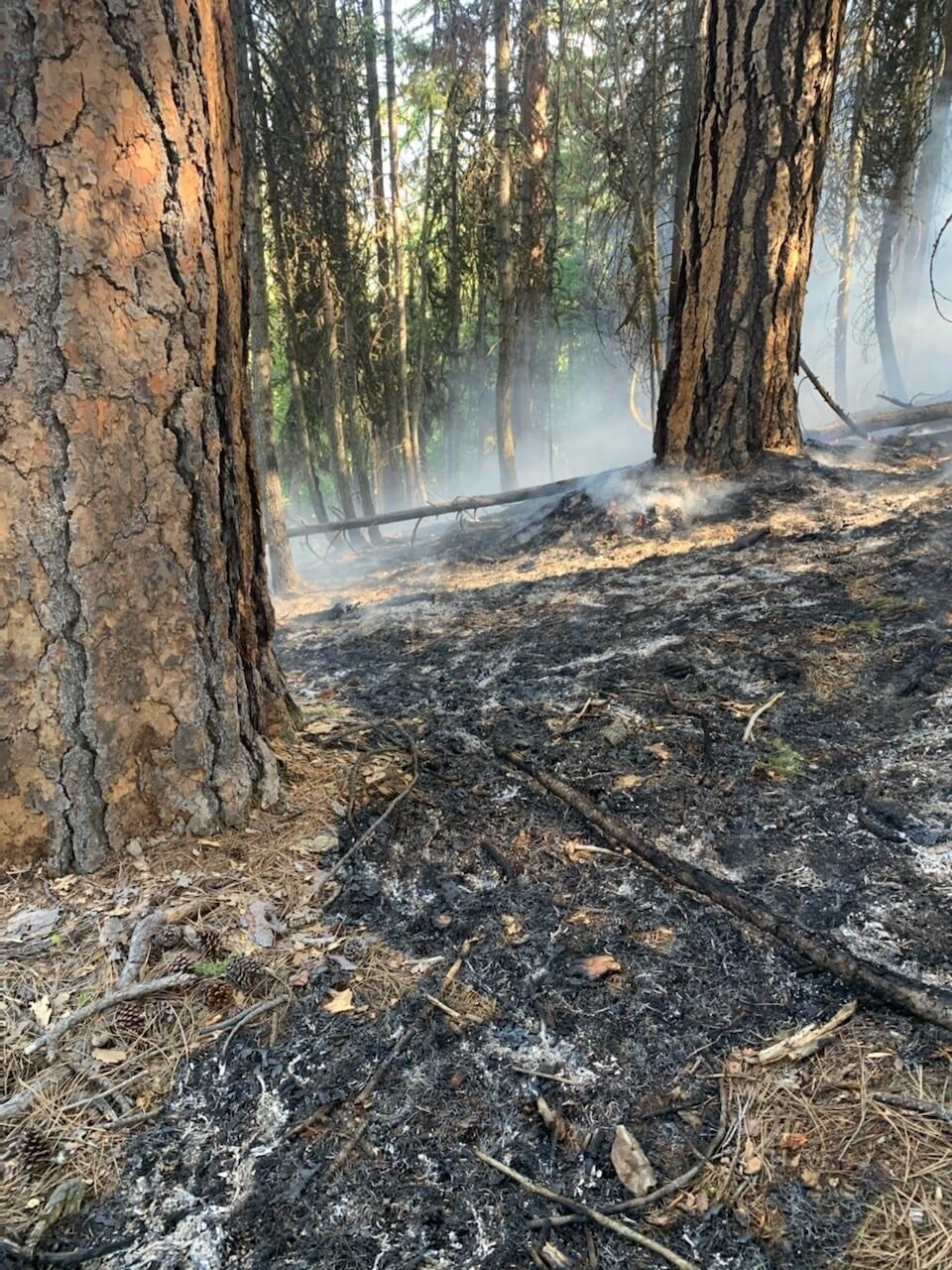 Plains/Thompson Falls USFS officials report three confirmed clouds of smoke as of Friday morning with a fourth being handled by the Montana DNRC.

Other clouds of smoke reported include one from the Elk Point fire on Clark Mountain south of Thompson Falls, and one from the Tunnel fire on the eastern end of the district across the Clark Fork River from Quinn's Resort.

Efforts to fight the initial three fires have been started staffed by the Plains/Thompson Falls Ranger District under the US Forest Service jurisdiction, and personnel will continue to search for more starts.

The Montana DNRC is staffing a fourth lightning-caused fire in the Smiley Creek area north of Plains.

All four fires are reported to be listed at one-tenth of an acre or less.

At this time debris burning is no longer being permitted in the Plains/Thompson Falls area.