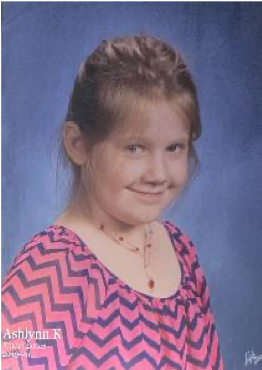 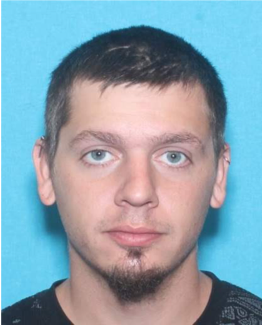 According to the MEPA from the Montana Department of Justice, Ashlynn Eve Basham was taken by her father, Benjamin Basham, 32, after a dispute with her mother. MT DOJ says Benjamin is a known drug user with violent tendencies, is carrying a concealed weapon without a license and has a history of assault and child endangerment charges.

Ashlynn is described as white, standing 3-feet 10-inches, weighing 75-pounds, has hazel eyes and blonde hair. She was last seen wearing a green and yellow tank top, blue shorts and no shoes.

MT DOJ says the two are traveling in what may be a Blue Dodge Caravan with unknown Oregon plates, potentially going to Yellowstone County.

Londr expanding to Montana during pandemic