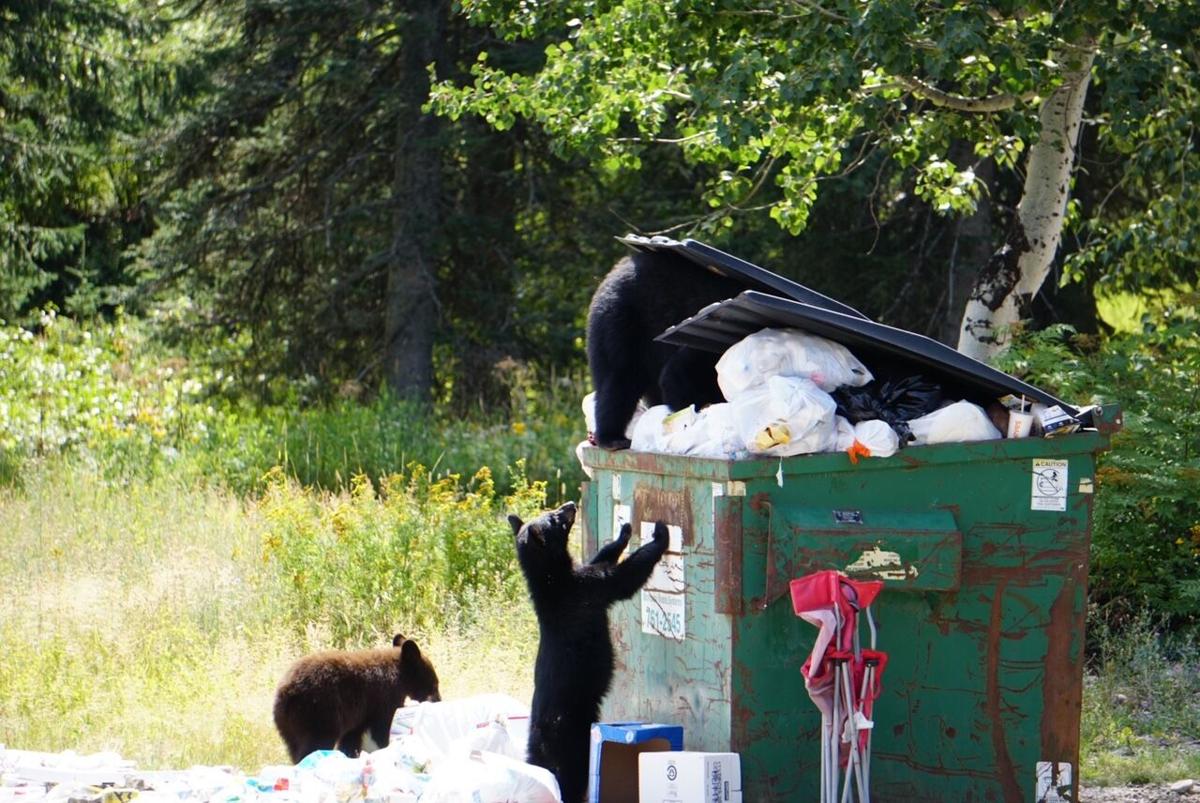 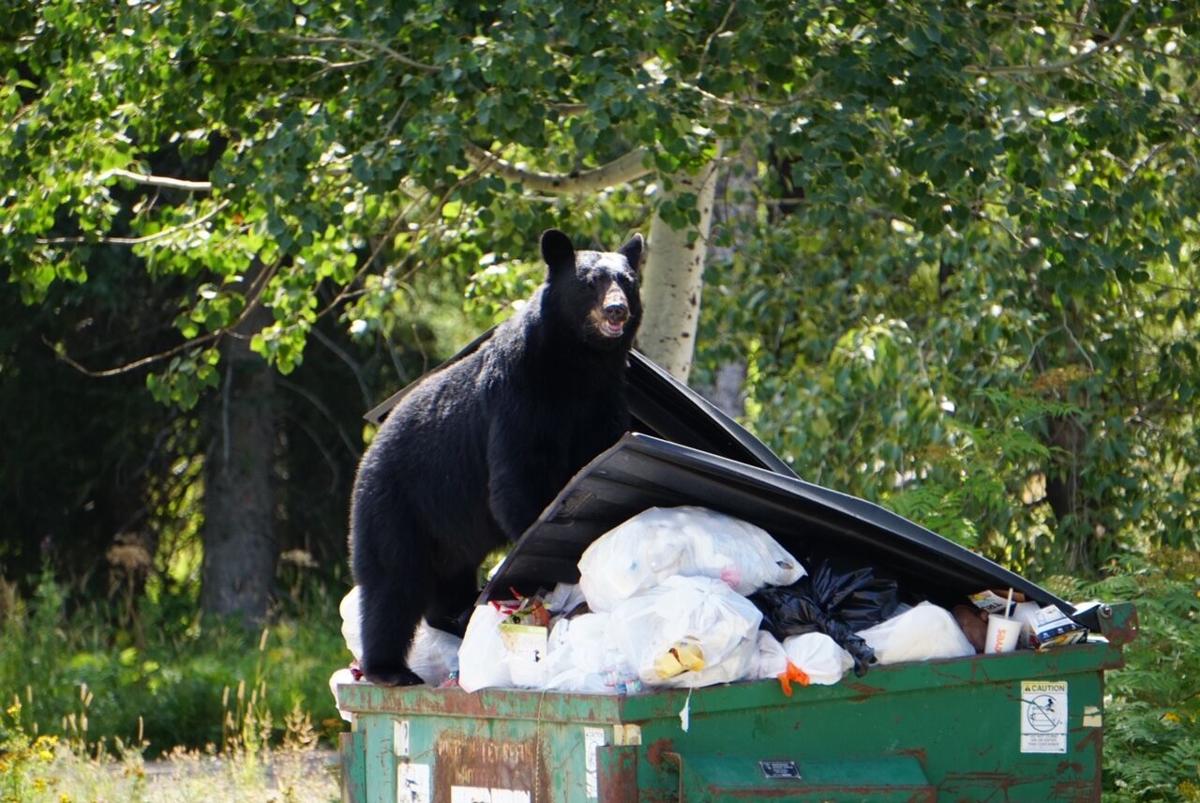 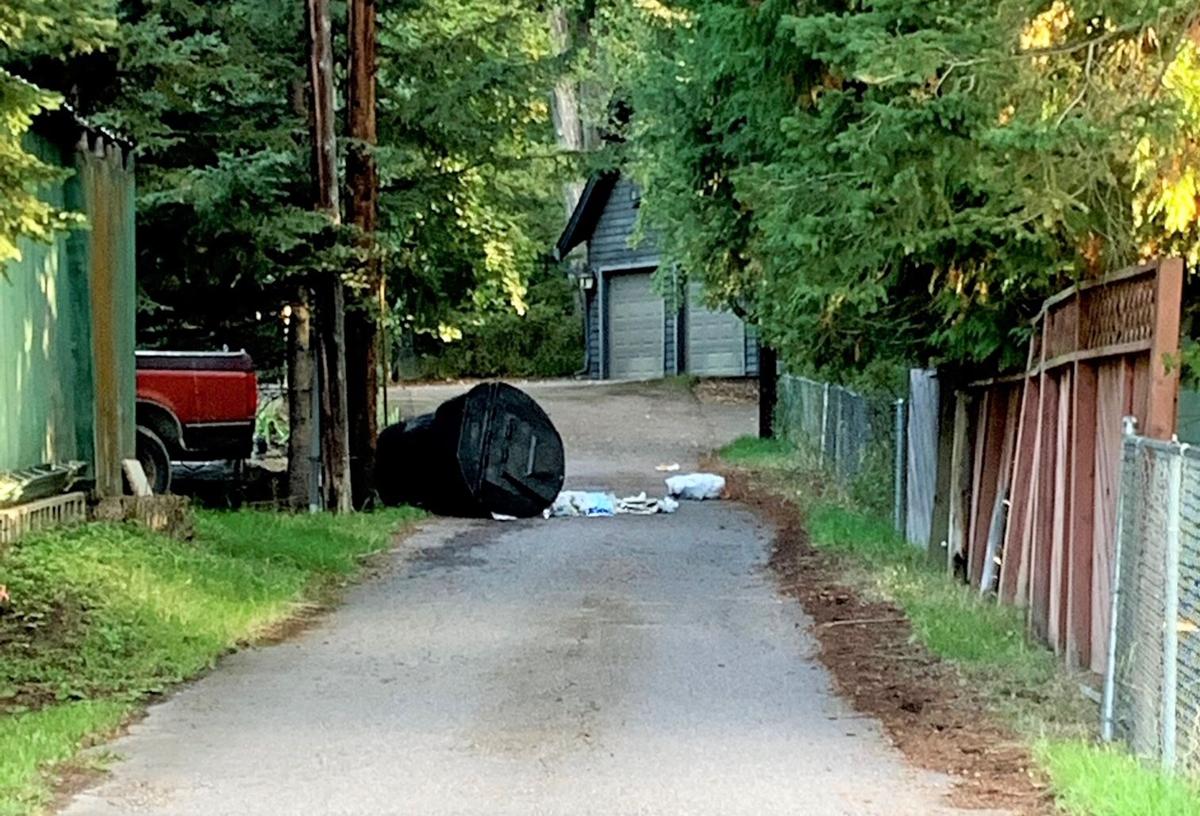 WHITEFISH, Mont. - An uptick in recent bear activity is being reported, and Whitefish residents are being reminded to use either bear-resistant containers or to keep garbage containers indoors until collection day.

Numerous daily reports are being made to Montana Fish, Wildlife and Parks (FWP) of bears getting into unsecured food attractants, primarily garbage and domestic fruit, across the region, and FWP says the activity is substantial in Whitefish.

There is an ordinance in the City of Whitefish requiring homeowners to store individual garbage cans indoors until the day of collection or have an animal-resistant container. Unsecured trash cans cannot remain at the curb.

According to FWP, based on recent reports and sightings, 19 black bears are getting into garbage and eating fruit in Whitefish’s urban center:

A grizzly was also recently captured and moved that was in the West Eighth and Ninth streets area near downtown.

“The bear activity in Whitefish is on the rise,” FWP Wildlife Conflict Specialist Erik Wenum said. “We’re asking for help from residents who can do their part to address this issue by properly storing their garbage and removing other food attractants such as domestic fruit. This will help improve public safety and prevent the lethal removal of these bear families.”

FWP highlighted a Facebook page named Flathead Fruit Gleaning works to connect residents who want to pick up fruit with those who need fruit picked up.

You can learn more about the page here.