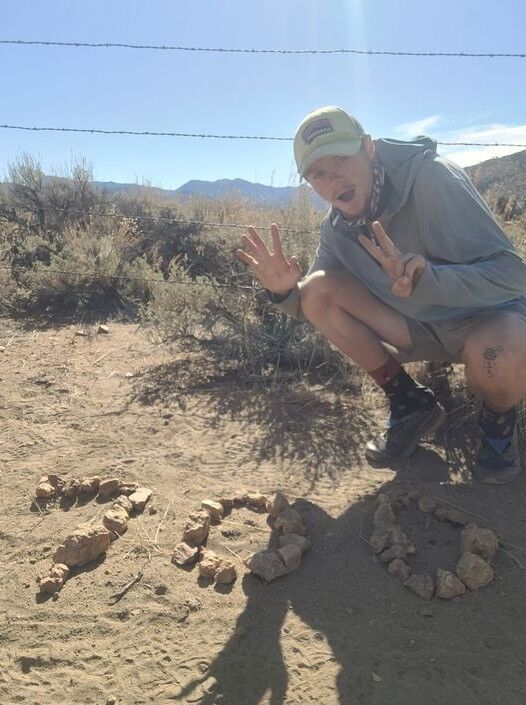 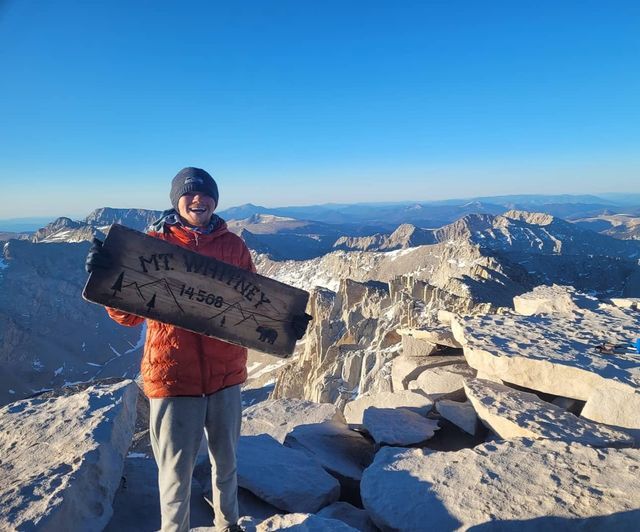 The Montana native hiking from Mexico to Canada is just about a third of the way through his trip along the Pacific Crest Trail.

Kyle Peltier left the Mexican boarder back in April. Now, two months later, he has hiked over 700 miles averaging about 20 miles a day. the PCT is a total of 2,653 miles start to finish.

Peltier just finished the first section of the PCT known as the desert. Next, he will be making his way through the Sierras, home to the tallest point in the lower 48, Mt. Whitney, which he also climbed by the way.

At the 700 mile mark Peltier picked up a resupply pack, mailed to him by his dad back in Seeley Lake. Inside was a bear canister, ice picks and shoe studs, and a much needed new pair of shoes.

"Physically I'm doing good my legs are strong my first pair of shoes just died I walked the first 700 miles in them and my feet feel it but after getting some muscle rubs in and a good pair of shoes they feel better," Peltier said.

Peltier is hoping to cross the Canadian border some time in late August. You can also follow his adventures day to day on his Tik Tok, Instagram, and podcasting accounts.