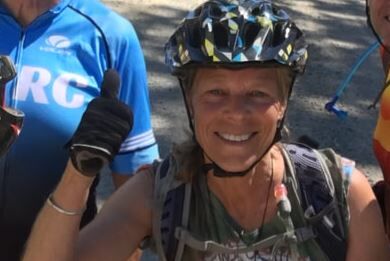 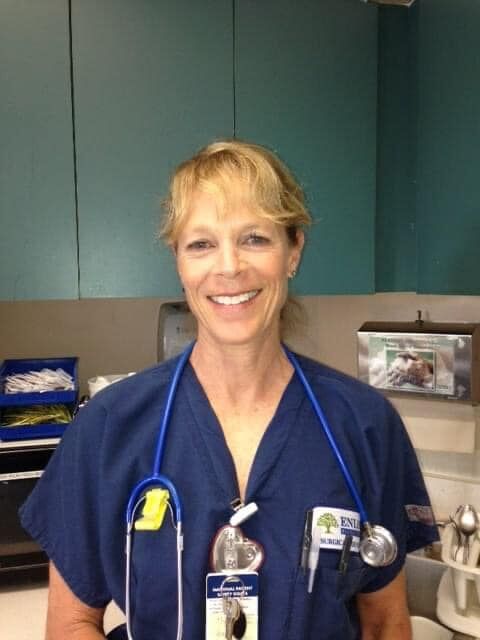 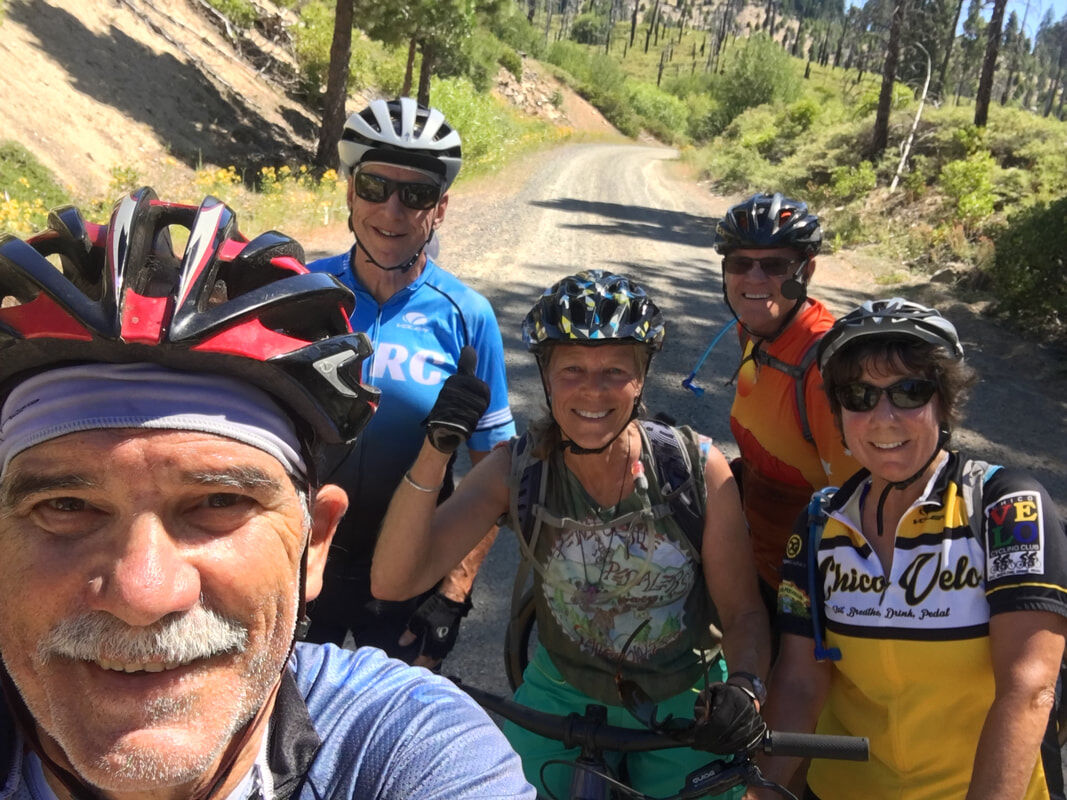 According to KRCRTV, Leah Davis Lokan was part of Chico Area Group rides, and she had been on a biking trip in Montana.

Montana Fish Wildlife and Parks (FWP) said details surrounding the circumstances of the attack indicate the bear entered town Monday morning and came to an area near the post office around 3:00 a.m., where Lokan was sleeping in a tent near other people in her party.

The bear initially woke the campers, but then ran away. The campers then removed their food from their tents, secured it and went back to bed.

A security camera captured the bear at a nearby business less than a block away at about 3:15 a.m., and around 3:30 a.m. the two people in the tent next to Lokan woke up to the sounds of the attack.

The two used bear spray and the bear took off. Since then, the bear has not been seen.

Powell County Sheriff, Gavin Roselles says the sheriff’s office received the 911 call around 4:14 a.m. stating an individual had been attacked by a bear.

First responders from the Helmville and Ovando Fire Department and QRU along with Life Flight were dispatched to the scene and attempted to treat Lokan of a bear attack. Their efforts were unsuccessful.

“Our thoughts and prayers go out the family and friends of the victim,” Sheriff Roselles said in a release. “Many thanks to the residents that assisted in the search and pulled together to support the first responders, the Powell County Sheriff’s Office and the Fish Wildlife and Parks as we worked to process the scene and conduct the searches.”

FWP says the bear also got into a chicken coop in town, killing and eating several chickens at some point during the night.

“At this point, our best chance for catching this bear will be culvert traps set in the area near the chicken coop where the bear killed and ate several chickens,” Randy Arnold, FWP regional supervisor in Missoula, said.

Bear experts with FWP believe the bear was an approximately 400-pound male, judging by behavior and footprints.

DNA from the bear was collected at the scene of the attack and will be analyzed. Should a bear be caught in a trap, DNA can quickly be compared to the DNA already collected to determine if it is the same animal.

Anyone who spots a grizzly bear near Ovando should call the FWP Missoula office at 542-5500.

Bear that killed a woman Tuesday not located, victim identified

OVANDO, Mont. - The grizzly bear that killed a woman Tuesday has not been found after two da…

Ovando residents 'shocked' after bear kills woman in a campsite

OVANDO, Mont. - It was a traumatic day for residents in Ovando where a grizzly bear killed a…

MISSOULA, Mont. - DNA results confirm that the bear killed by wildlife officials on Friday, July 9, was the same bear who killed a camper in O…