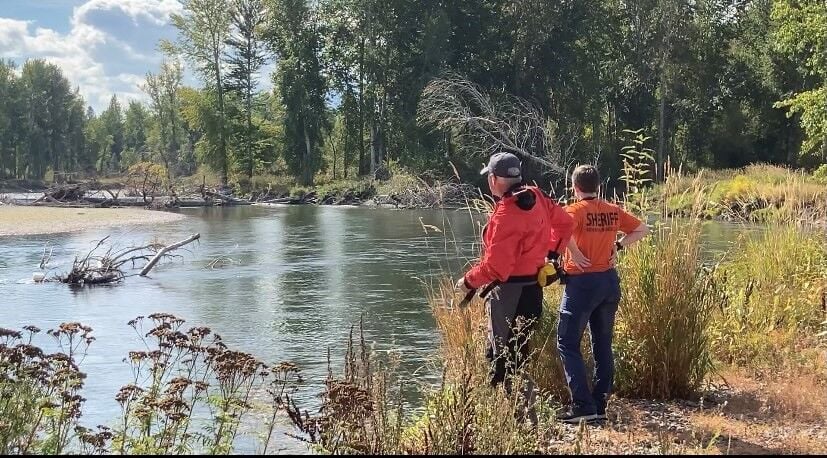 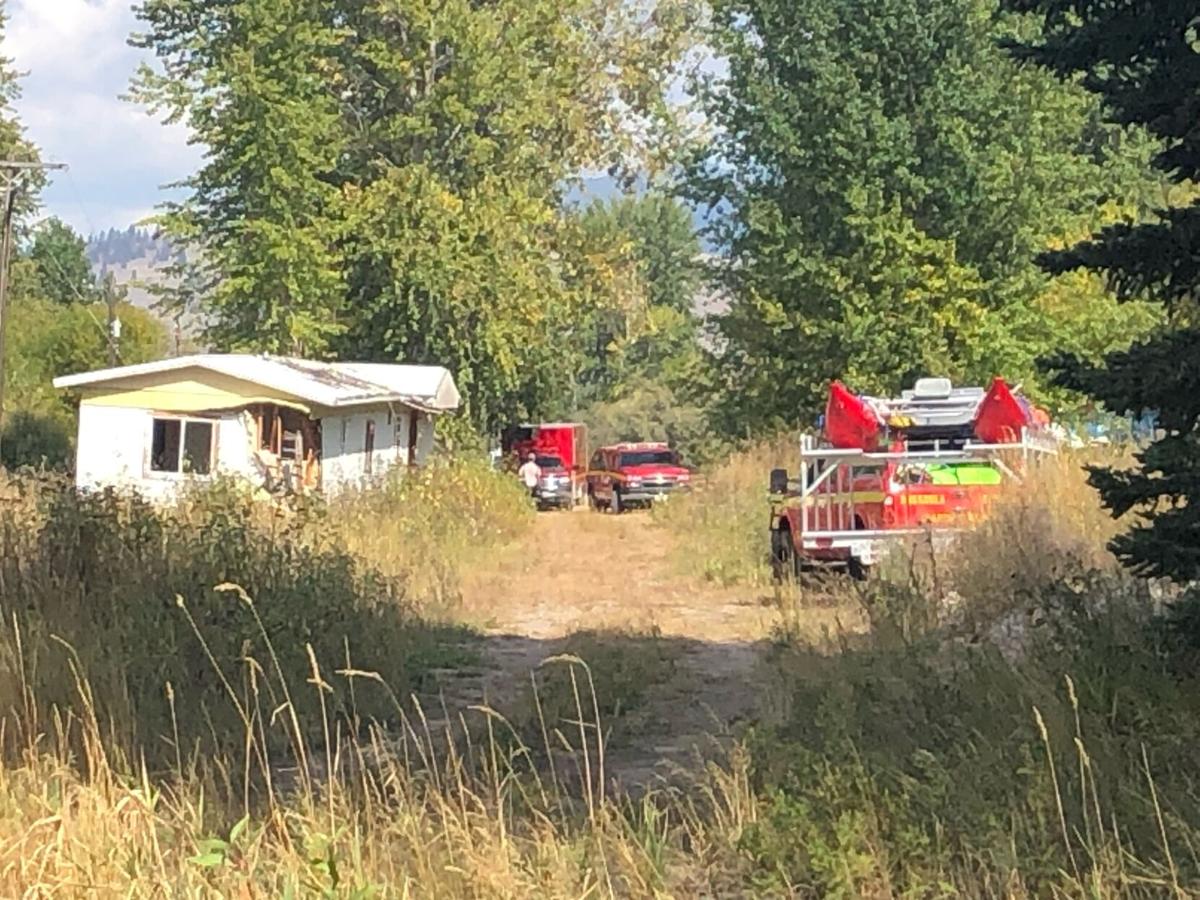 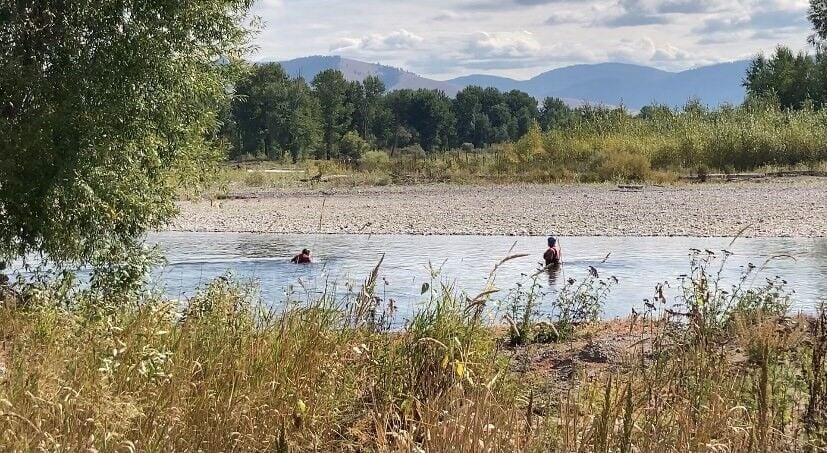 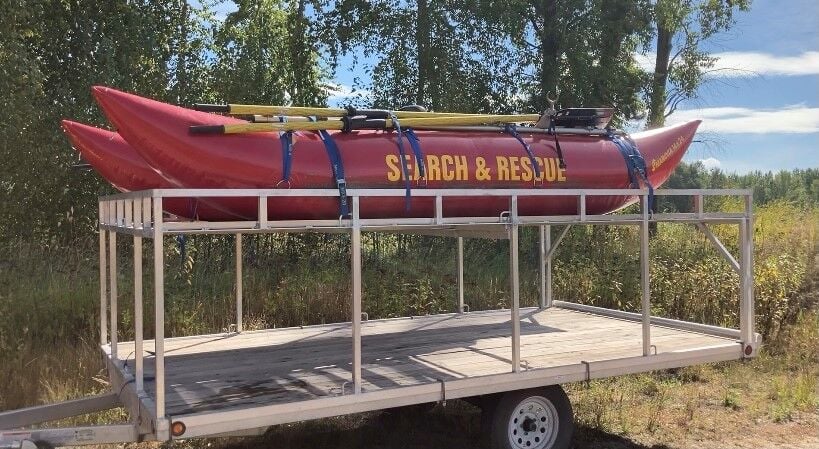 Missoula County Sheriff and Coroner, TJ McDermott has released the identity of the man pulled from the Clark Fork River on Thursday.

The body has been identified as Patrick J. Wavering, 73, of Missoula.

The cause of death has not been released.

At approximately 2:30 p.m., the body of a man was recovered from the Clark Fork River, the Missoula County Sheriff's Office reports.

The Missoula County Search and Rescue and Missoula Rural Fire aided in the recovery efforts.

The investigation remains active. More details will be provided as they become available.

Our reporters on scene say crews are stationed off Schmidt Road and appear to be searching a stretch of the river between Schmidt and Tower Street.

This is a developing story. Additional details will be added as they're available.