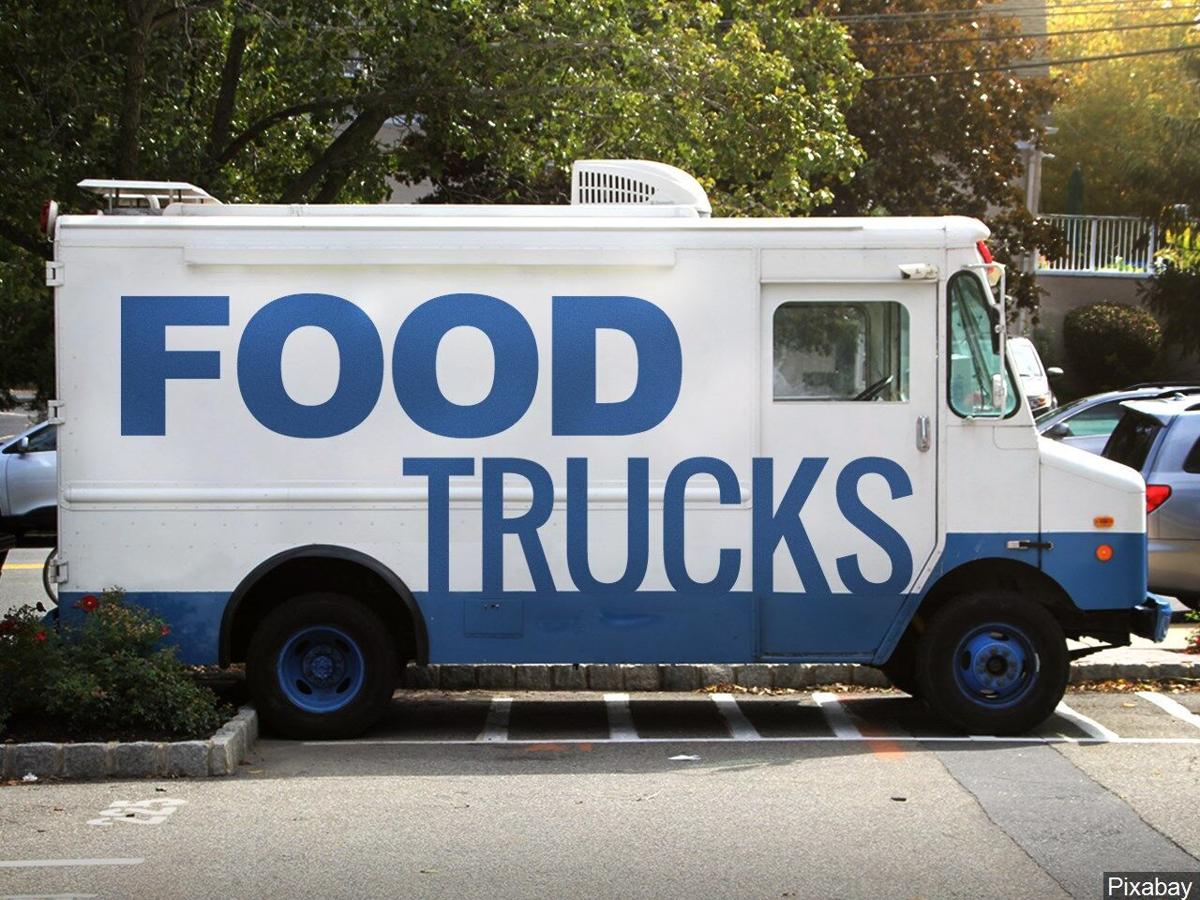 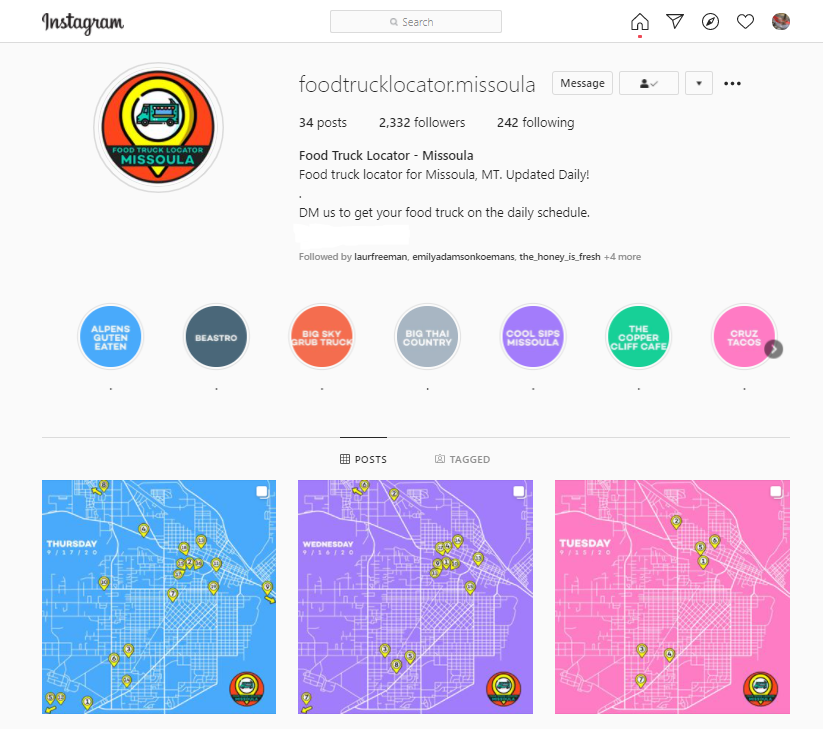 MISSOULA - With the growing popularity of food trucks, one Missoula man has taken it upon himself to create daily maps, so people can track down their favorite grub.

Eric Bucy's launched Food Truck Locator on Instagram. Missoulians looking to support local food trucks can use the maps to find out which food trucks are where and check out new food truck too.

The brand new M-80 Chicken food truck will be at Kettle House Wednesdays through Saturdays. M-80 held its grand-opening on Wednesday. Owner Nick Jackson said he planned to be open from 5 to 9 p.m., but he sold out in the first hour.

"A lot of people were messaging me on Instagram and Facebook saying they were excited for it but you don't really know what the night will bring until you open the window and there is a line of 30 people out there," Jackson said.

While he does his own marketing, Jackson says being featured on the Food Truck Locator really helped get his name out there.

"It's that much more extra marketing," Jackson said. "It just takes one step out of the equation of what I do, you know running this thing is already a lot."

Bucy said he started the Instagram page to answer one question he had: Where are his favorite food trucks?

"I'd see them here one day then I'd go the next day and they weren't there and I never knew where they were," Eric Bucy said. "Were they just closed? Or did they move locations? So it was a personal thing I was just trying to figure out where people were which day."

Bucy started collecting different schedules just by reaching out to food trucks he knew on Facebook and Instagram. He tries to post the schedule by 10 o'clock each morning.

"It took a while to get going, to figure out all the schedules, but now I got a spreadsheet and stuff like that so its gotten a lot quicker and I can get the schedules out pretty quick each morning," Bucy said.

Now his followers are even sending the page messages, telling him where different trucks are, or about new food trucks in town. His followers alerted him to M-80.

"The trucks wanna get on the map and on the schedule, so for me it's cool to help out these small local businesses in a different way," Bucy said.

Missoula has around 30 different food trucks. Bucy said on any given day there are anywhere from 10 to 20 food trucks serving breakfast, lunch, or dinner.

You can find out where those trucks are by following the foodtrucklocator.missoula on Instagram.