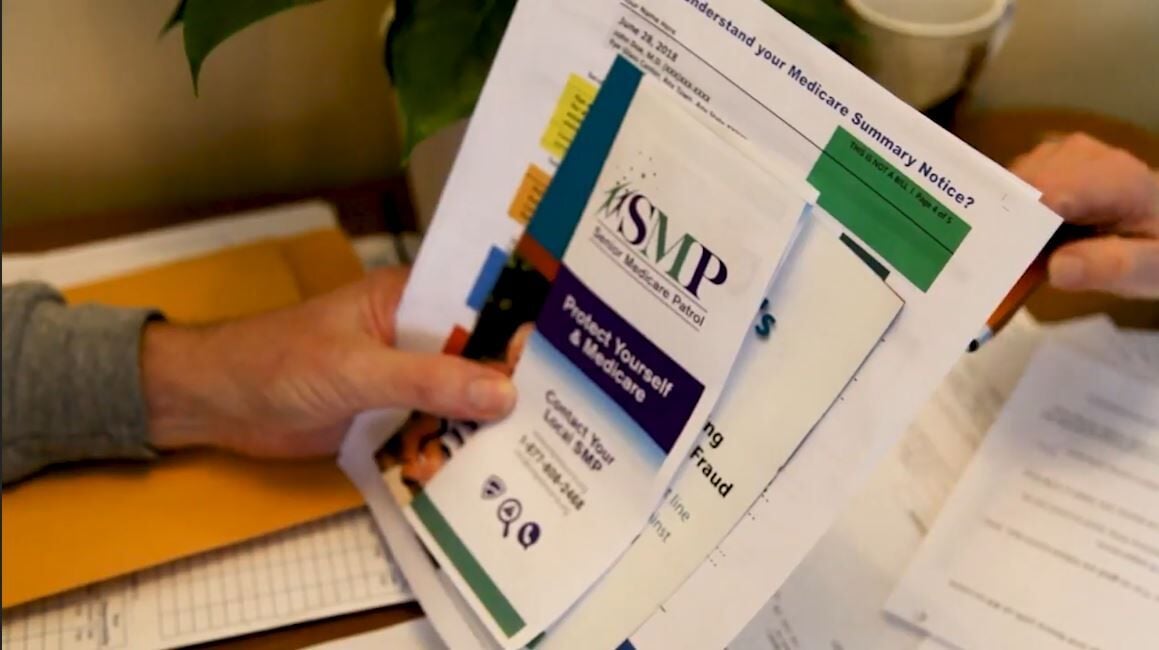 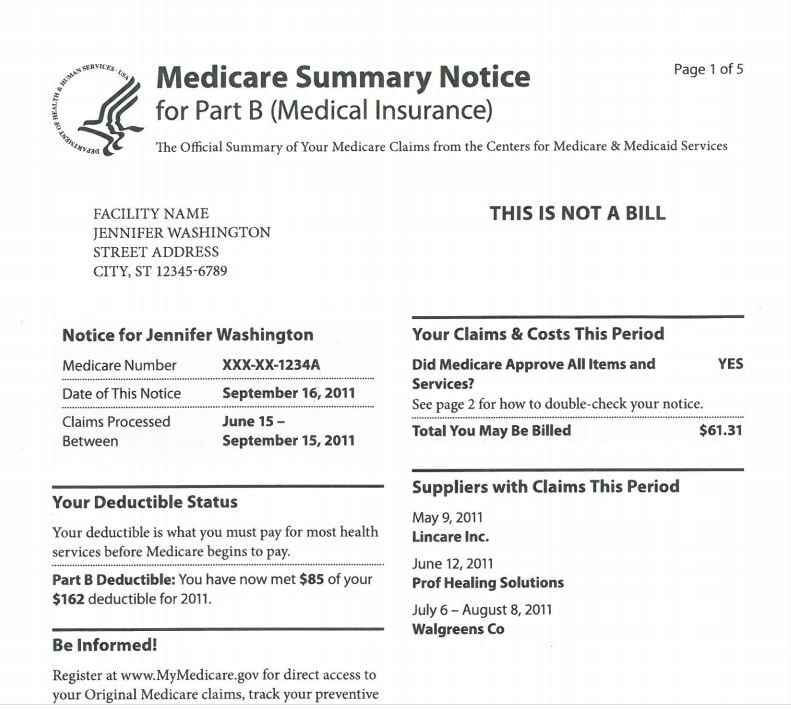 MISSOULA, Mont. - A scam is gaining traction as it continues to target seniors and their Medicare information across the state.

Scammers are calling people and pretending to be Medicare representatives. They say they need to update information and ask for Medicare numbers and enrollment dates on the card. The callers are specific and ask if the person has the red, white and blue card.

"If people just keep a script in their head that I do not give out personal information over the phone to an unexpected call," Labrie-Shanks said. "That will save a lot of trouble down the road."

People can be doing more than reporting the calls, she added.

"For folks on Medicare, they need to be that first line of defense, whether it's Medicare Advantage or just Medicare," Labrie-Shanks said. "Just read their statements and look at the provider, the date, the services, and make sure everything makes sense to them. And if it doesn't, they can call Montana SMP and we can help them with that."

According to SMP, each year the United States loses $60 billion to Medicare fraud. In Montana alone, SMP estimated they lose $60 million a year. Reading statements can lower these numbers.

How to fend off Medicare scammers