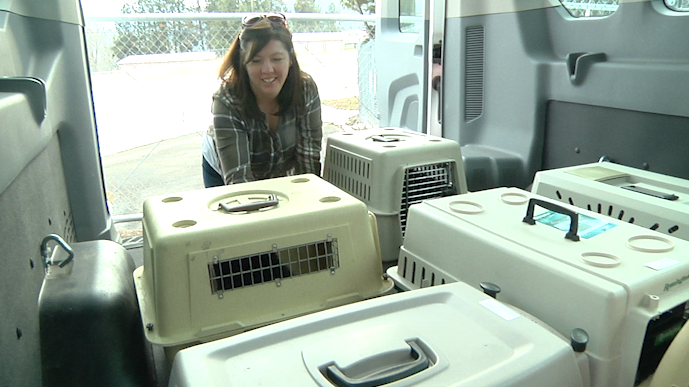 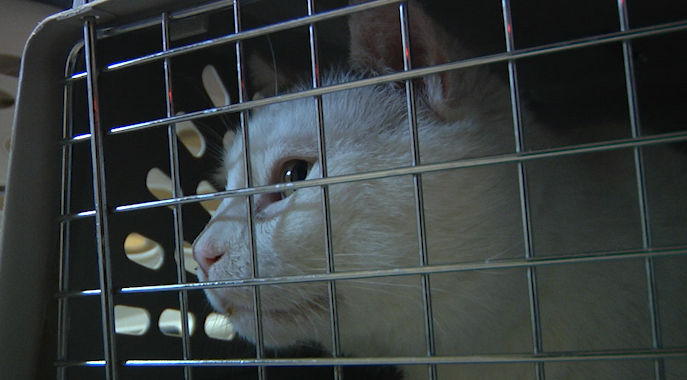 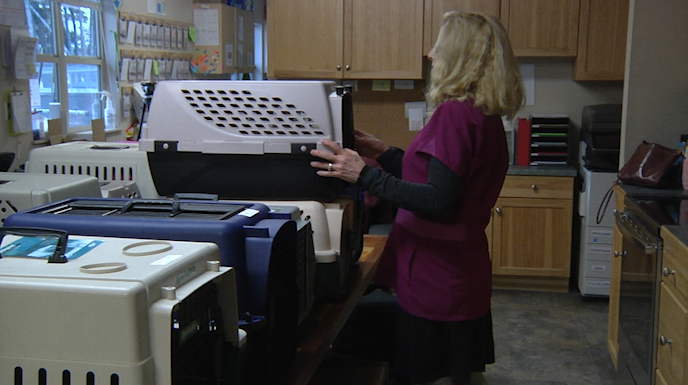 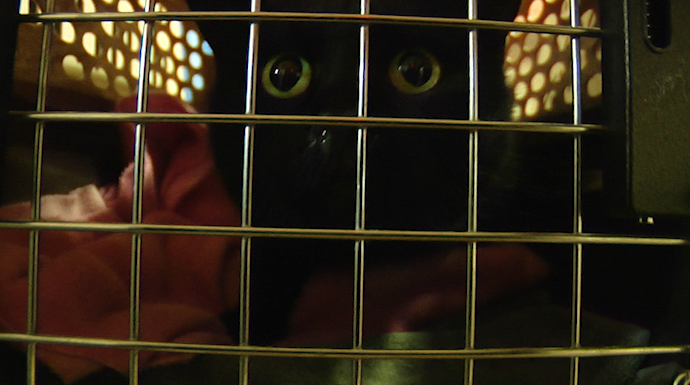 The Humane Society of Western Montana stepped up to lend a helpful paw tuesday after a shelter in Southwest Montana found themselves overrun by cats.

Most people love the sound of an adorable kitten meowing but can you imagine 19 cats in a van meowing all the way from Dillon Montana to Missoula?

"We loaded them all up in the van where they were a little noisy at first," HSWM Director of Operations Nicole Nolte said, "They were a little upset but that's a big adventure for a cats, let alone a cat that has spent a lot of time in one place.

That place being the Beaverhead Animal Shelter in Dillon.

"They are really trying to recover from essentially an institutional hording situation where the shelter just had far too many animals in its car," HSWM Executive Director Marta Pierpoint said.

Now under new management the Beaverton shelter is tackling its problem by asking other shelters to take some of their 90 plus cats.

"They eventually settled down and we made good time and we are happy to have them here," Nolte said.

The other week three vets and nine staff members went down to Dillon where they vetted over 80 cats, choosing which ones they could take back. But they didn't just choose the healthy ready to adopt kittens.

"We also have a full time veterinarian and we have the ability to provide more medical care then they might be able to provide there," Pierpoint said.

So cats, like one named Big Tom who needs eye surgery, can get the treatment they need before finding their forever home.

"So any of the ones who don't need further medical care or looking at we will put up for adoption right away we want them to go home the faster they go home the better it is for them," Pierpoint said.

Out of the 19 cats brought up to Missoula Tuesday a handful of them will be put up for adoption starting Wednesday.

"The sooner we get all the cats in our shelter adopted the sooner we can go and help with more of their cats," Pierpoint said.

Just to put it in perspective The Humane Society of Western Montana usually cares for only 30 cats at one time. Last may, the shelter in Dillon had over 100 cats.