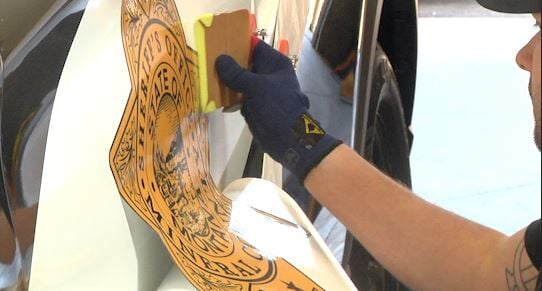 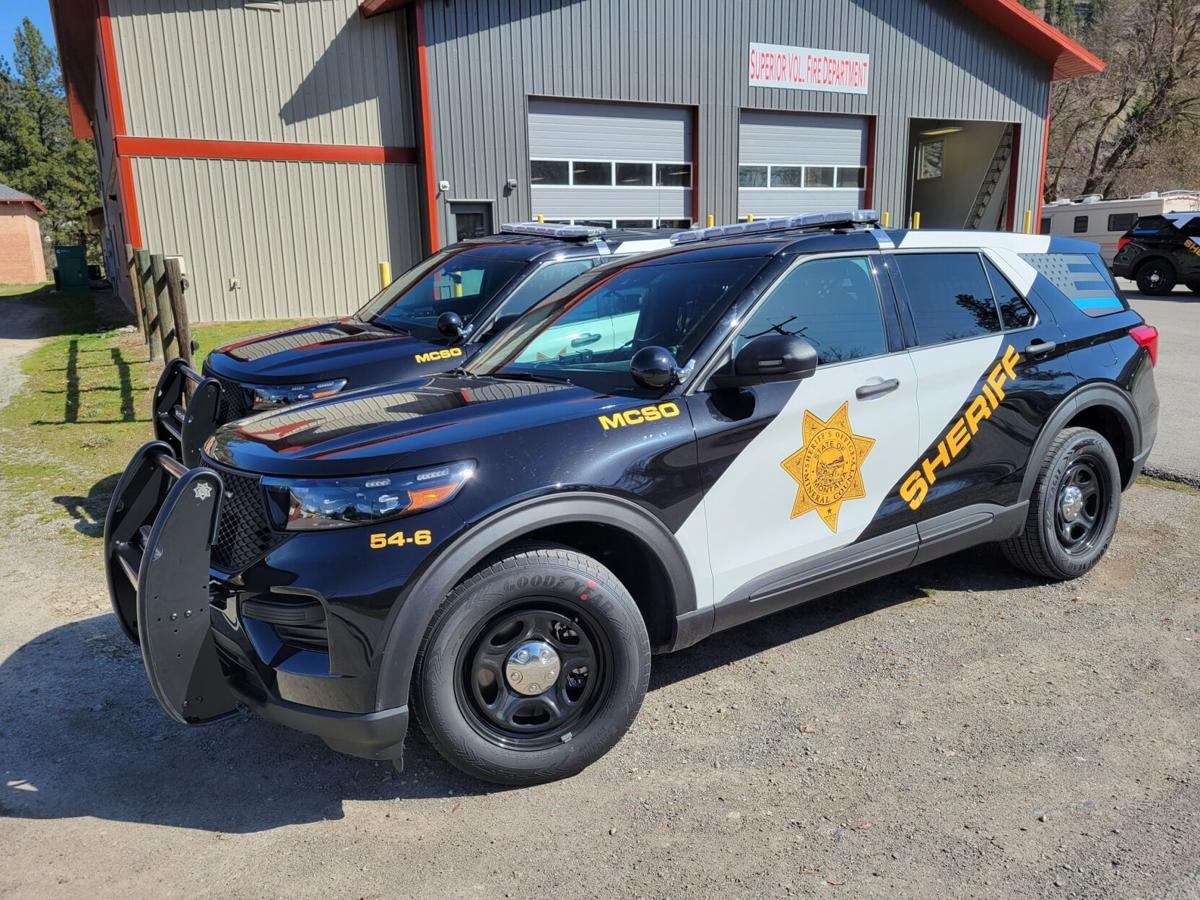 The Mineral County Sheriff's Office continues to make changes and upgrades to their department under the new sheriff.

"There are computers in them, laptops in them, so they can get their calls, brand new radars, everything they could want is in these cars," Minneral County Sheriff Mike Toth said.

The sheriffs office is replacing seven of the eight cars in its fleet this might seem like a big change but it's been the sheriffs plan all along.

"When I got sworn in here in august they were driving old highway patrol cars that we would get for 5000 dollars but they would have well over 100 thousand miles, one of those cars we were holding together with duct tape black duct tape to hold on the bumper," Toth said.

And they're replacing more than just the cars, they are changing the whole design.

"We are going to have these all stickered up," Toth said. "Our old cars were all black and what we call a slick top so they didn't have a light bar on them and I don't like that look. So, all the new cars will have light bars and stickers that say sheriffs office so people will know when they see it that we are on patrol and in their neighborhood and serving their community and that is what they expect," Toth said.

Crews applying the decals are from the Minnesota based company, Black Fire, and they say they were eager to come out to Montana.

But travel wasn't the only opportunity, decaling seven cars in one day is a tall order.

"We usually only do two or three at a time so this is a nice challenge but we will get them all done," Mueller said.

After all the stickers are applied, these cars will be ready to roll.

"I'm really hoping the community sees them notices them likes them and lets us know," Toth said.