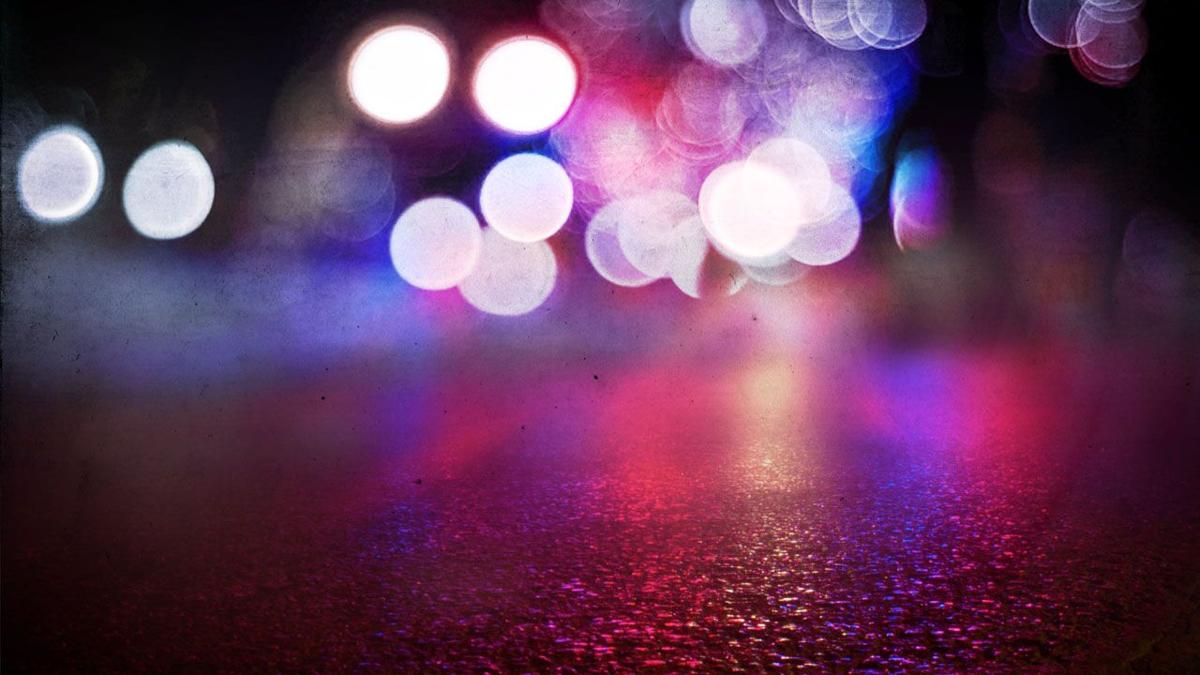 MISSOULA - The Missoula County Sheriff's Office (MCSO) has identified the two people who died in the Highway 200 crash Sunday near Missoula.

MCSO identified them as Isaac Morse, 17, and Damien Miner, 18, both of Seeley Lake, Montana.

"Please keep their family and friends in your thoughts and prayers during this very difficult time," MCSO writes in a release.

MISSOULA- Two people were killed and two were injured in an accident on MT-200 Sunday afternoon.

A 2000 Honda Civic driven by a 17-year-old male from Bonner lost control and crossed the center line, hitting a 2012 Dodge Ram 1500 in the westbound lane.

The 17-year-old driver and a male passenger in the car were killed in the accident. MHP says neither were wearing their seatbelts.

A second passenger in the Civic, an 18-year-old man from Seeley Lake, and the driver of the Dodge, a 44-year-old woman from Clinton, were both injured in the accident and transported to St. Patrick in Missoula.

The 18-year-old passenger was not wearing a seatbelt and the driver of the Dodge was.

Speed is a suspected factor in the accident and roads at the time were covered in snow and ice according to MHP.

Road Alerts from the Montana Department of Transportation

Below are travel alerts from the Montana Department of Transportation