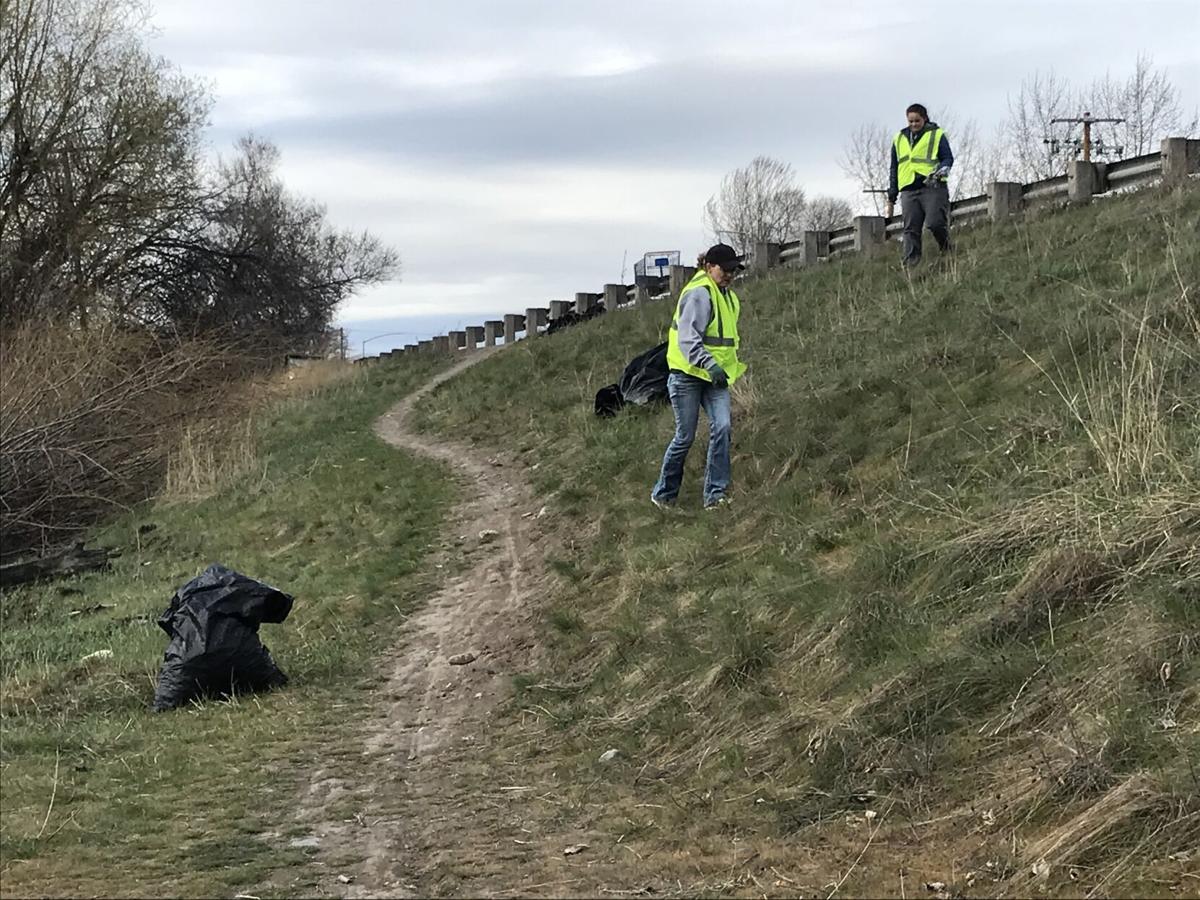 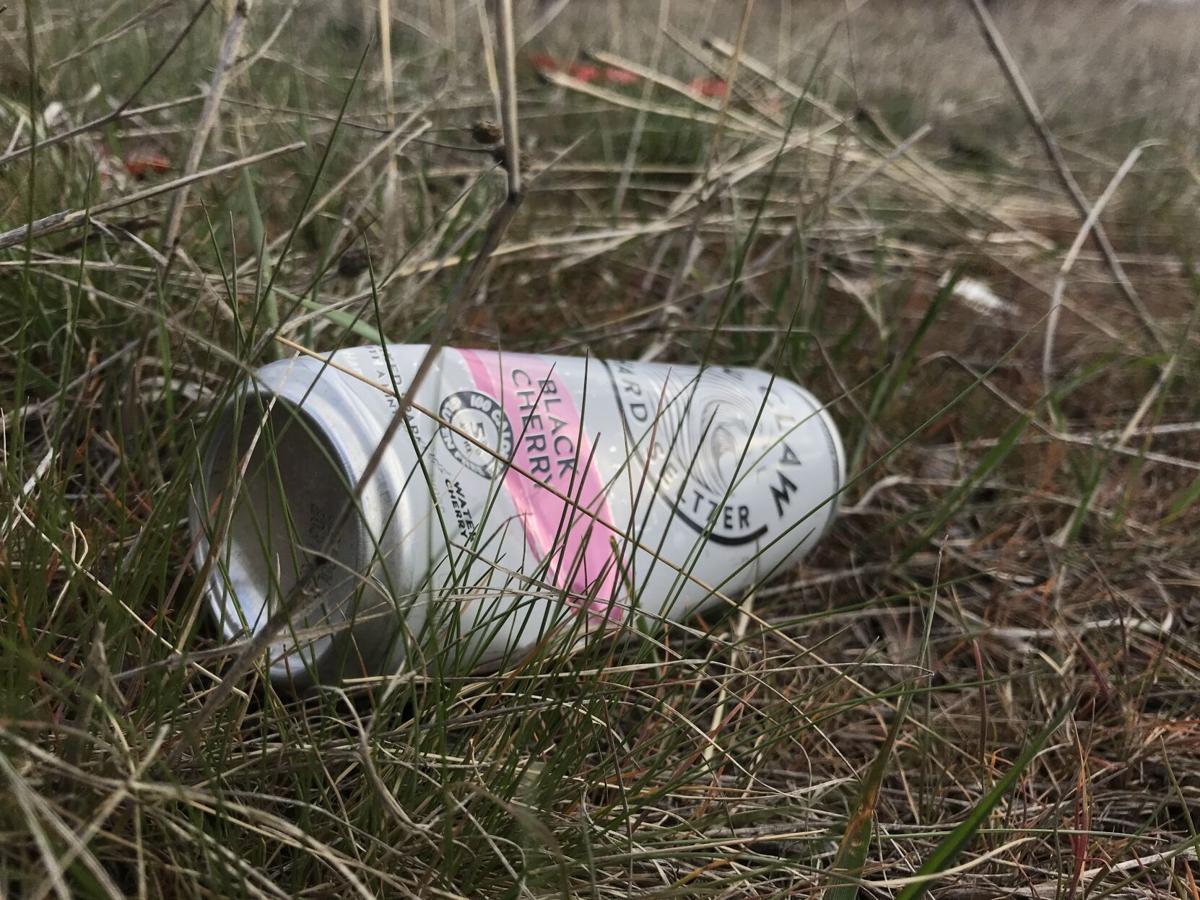 MISSOULA, Mont. - As trash continues to pile up along the Reserve Street bridge, Missoulians are taking matters into their own hands to clean up the area.

Kevin Davis organizes his own clean up events on Facebook, with neighbors of the area, in effort to try and keep up with all the litter.

Their second clean up event took place on Friday, April 23, where they focused on the east side of the bridge. They collected an abandoned tire, cans and bags full of trash.

Volunteer Adam Vorhees said it's fantastic to be a part of a grassroots effort like this.

"Honestly, it's a really good example of the whole, 'if you build it, they will come," Vorhees said. "I like the idea that someone can take their own initiative to try and do the right thing and that people will connect with that. That's really cool."

The events are a team effort. While they're set up by Davis, they're attended by folks from around the county, like County Commissioner Juanita Vero, and from different organizations like the Poverello Center and the Clark Fork Coalition. The Missoula County Sheriff's Office assists in slowing traffic along the road and Montana Department of Transportation and Republic Services also help behind the scenes.

As for next steps, Davis said it's likely they'll need to do more cleanups going into summer and he hopes to get more community voices involved in creating a long-term plan for the area.

Missoulians come together to clean up Reserve St. bridge