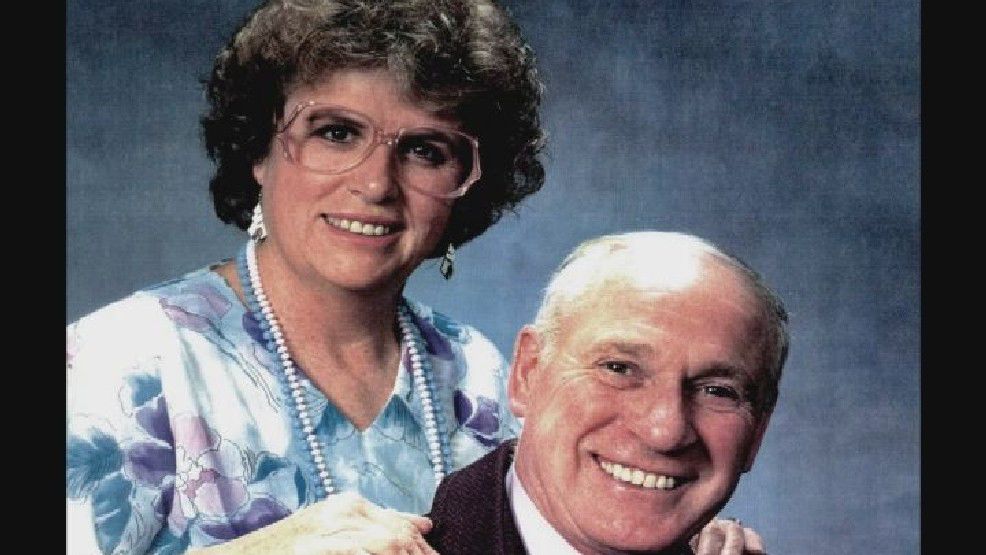 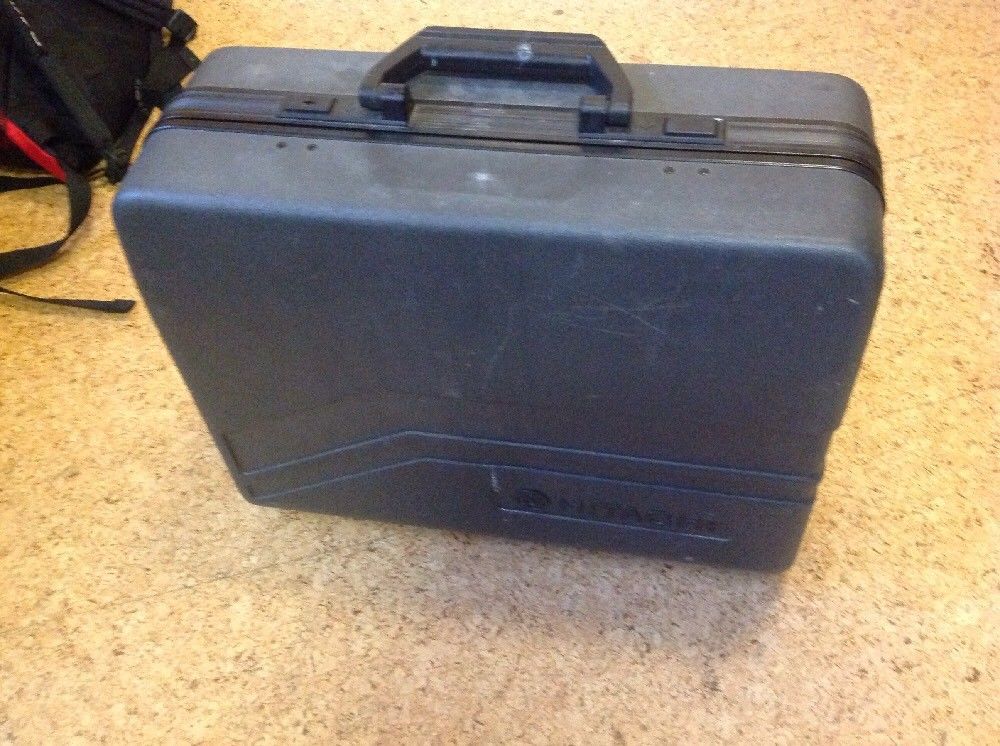 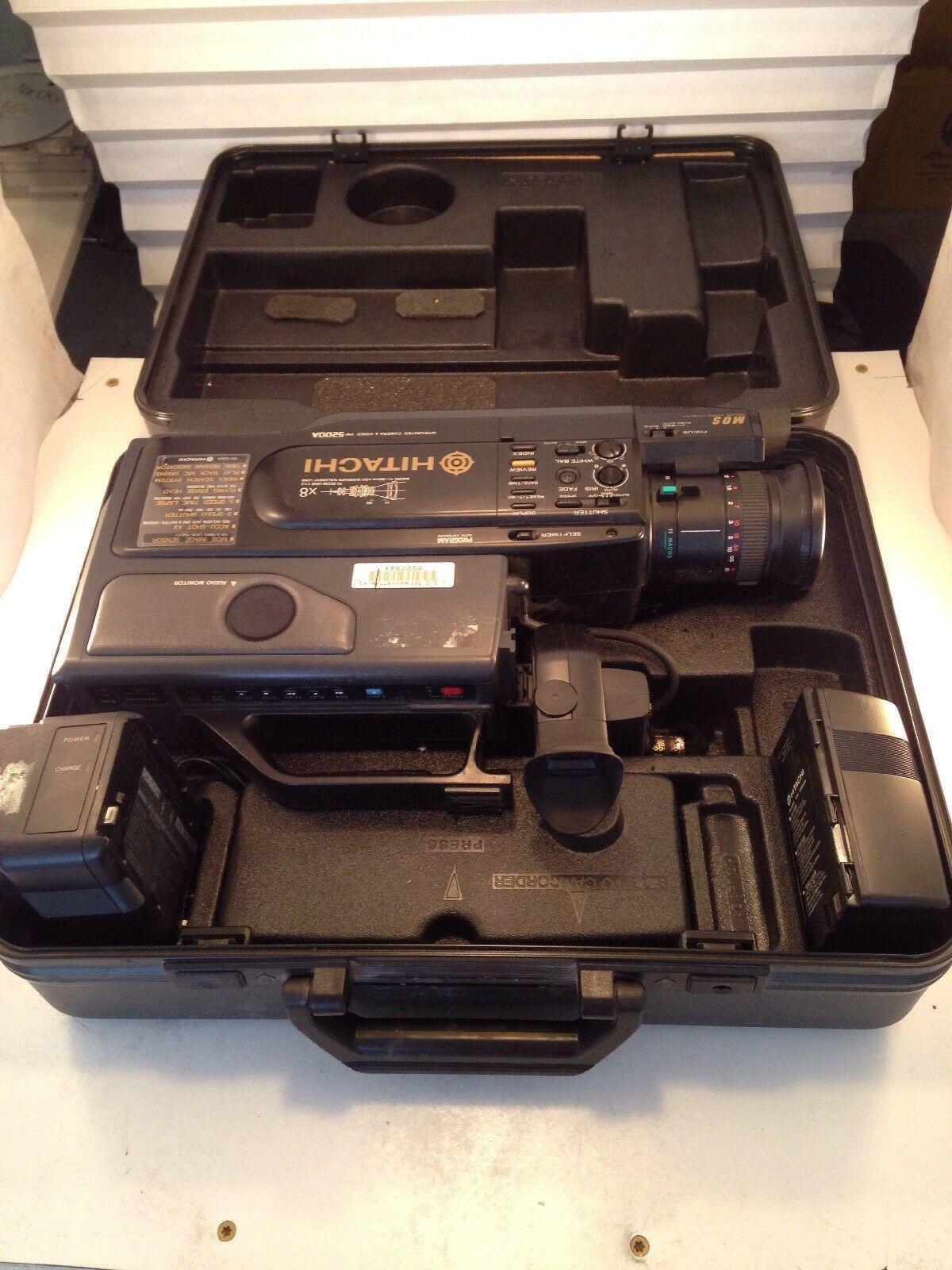 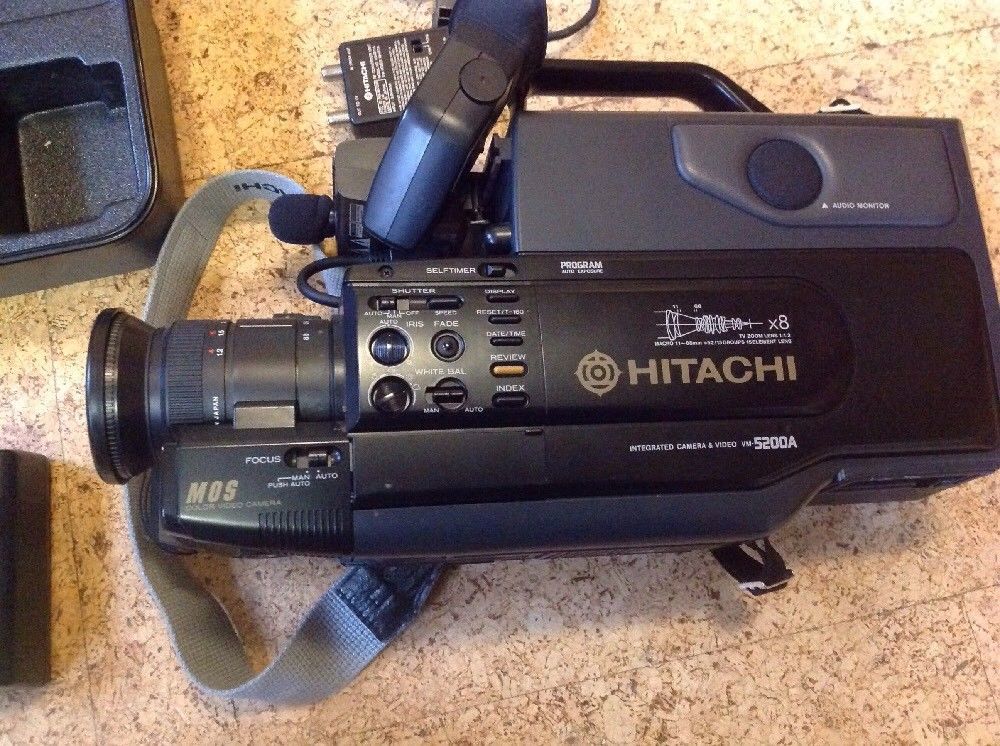 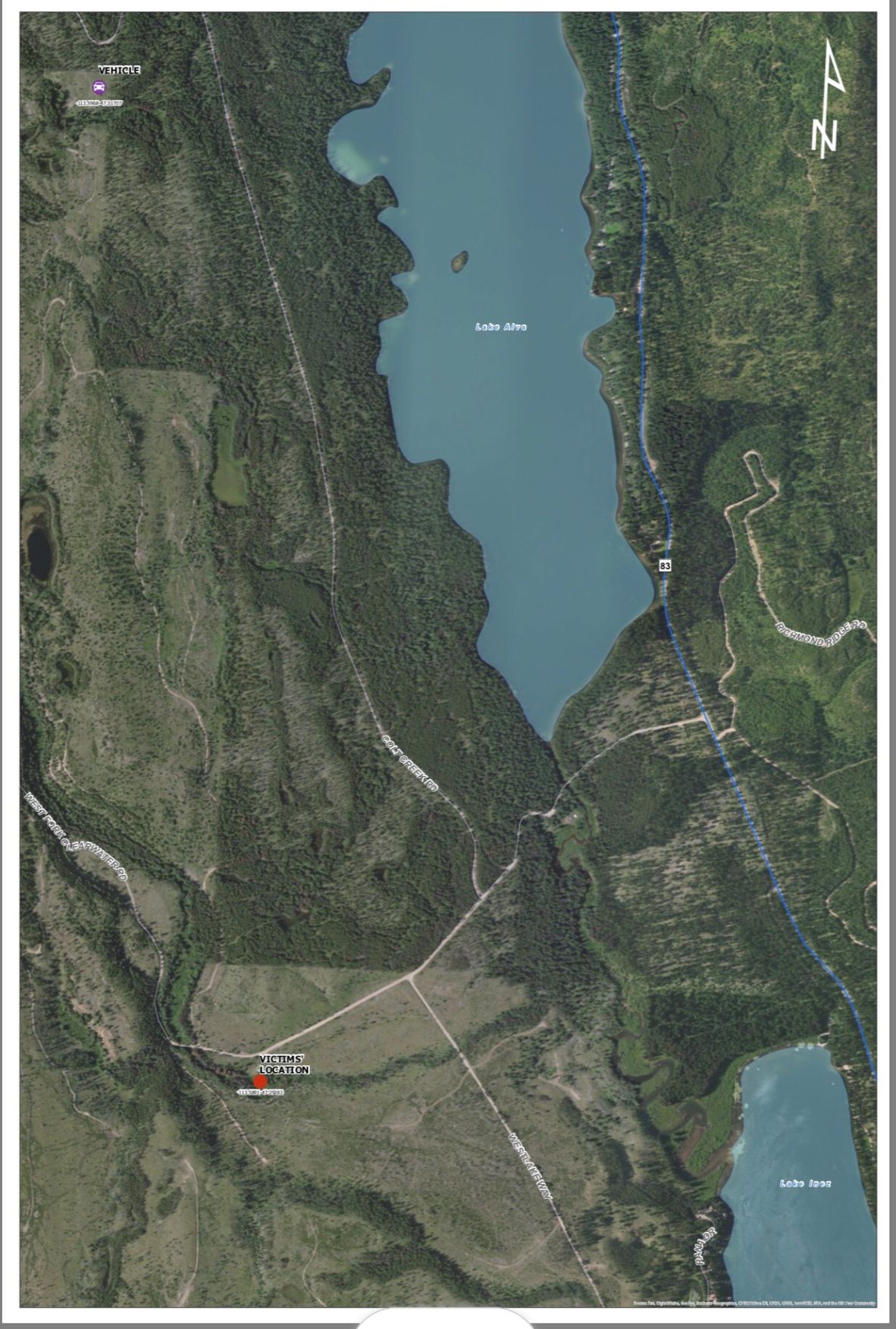 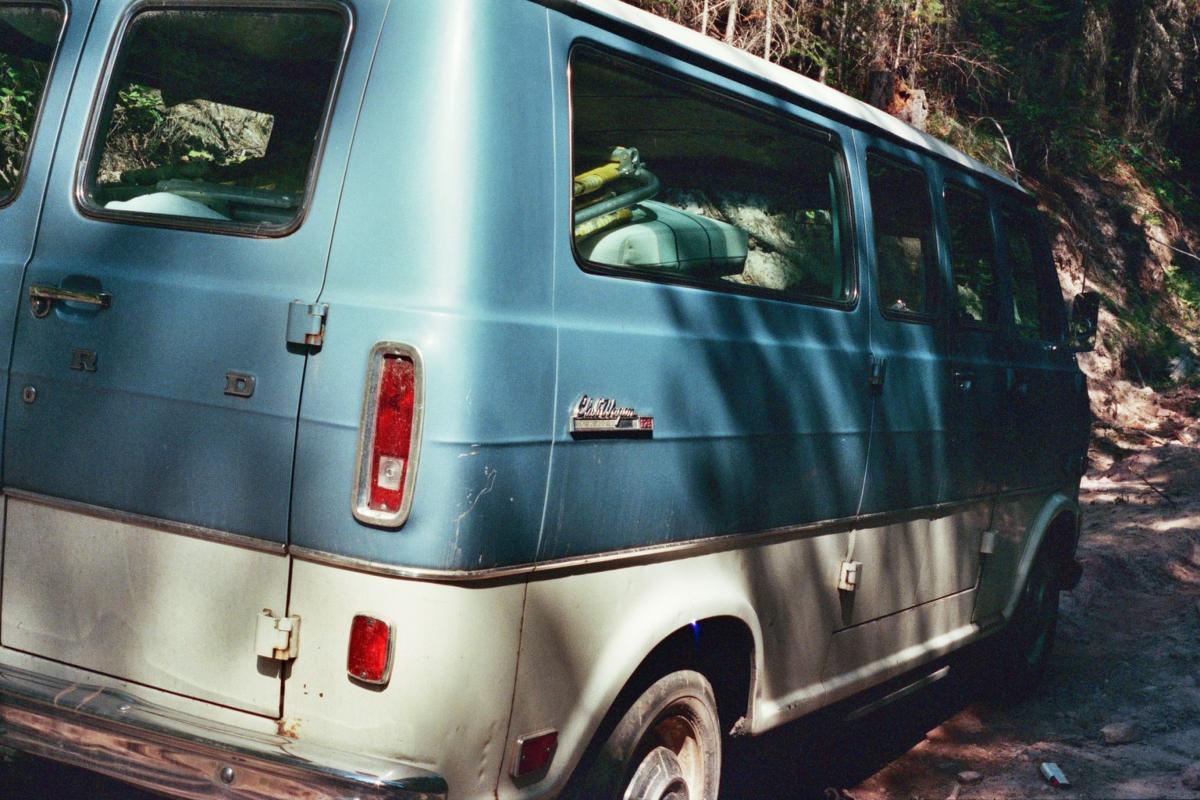 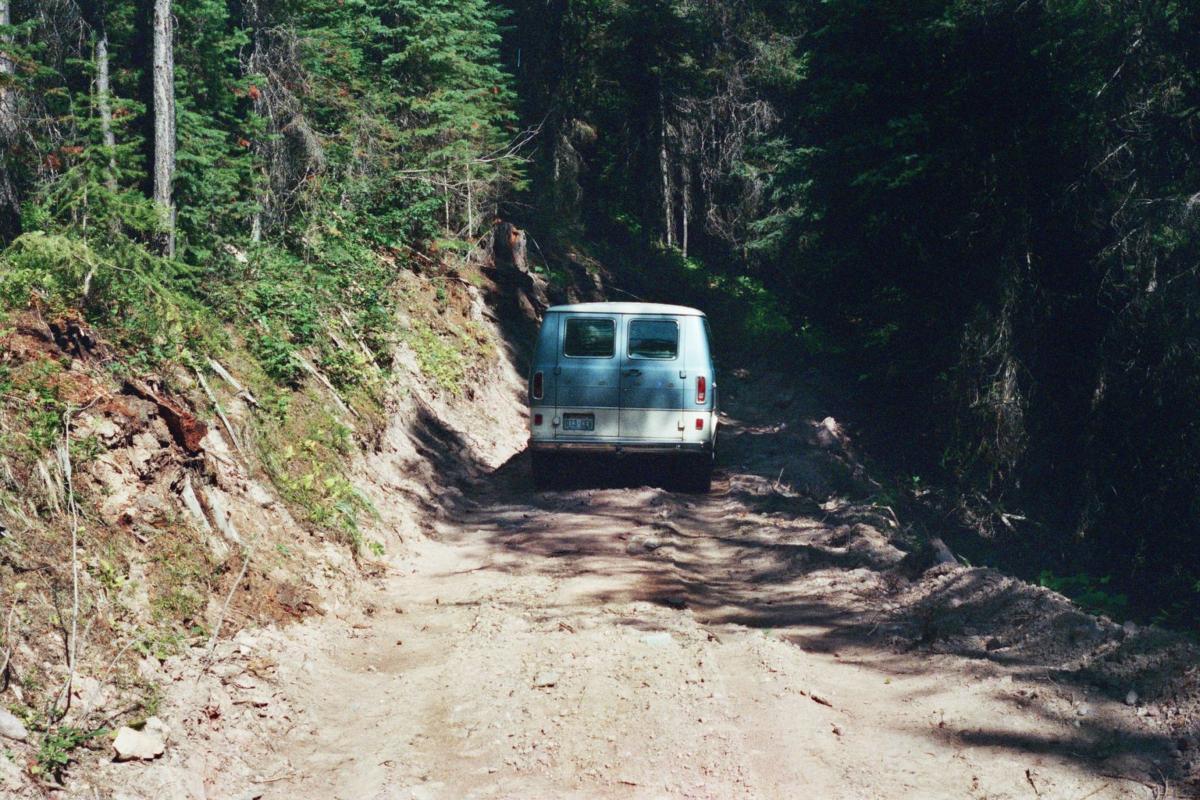 MISSOULA - They have a wealth of knowledge, years of experience and a long list of contacts.

This is just a glimpse into the backgrounds of members of a unique squad, helping the Missoula County Sheriff's Office uncover cold cases.

This week, we are more than half-way through our second season of 'Montana Murder Mysteries,' and our Angela Marshall will be bringing you exclusive information on a newly-formed task force in Missoula County dedicated to, you guessed it, cold cases.

Plus, she'll share with you a conversation she had with the grandson of two murder victims, previously covered in a 'Montana Murder Mysteries' podcast.

Listen to "Cold Case Division & The Cheetham's" on Spreaker.

The grandson of Ken and Iva LaRue Cheetham was just getting to really know his grandparents when they were murdered on a Montana back road.

Three decades later, he has never stopped knowing their killer is still on the loose, and a unique squad is determined to find the answers.

"I think it's important for anyone who learns about the case or watches these episodes or podcasts to know that these were good people," said David Conway, who is the Captain of Detectives for the Missoula Co. Sheriff's Office. "And they and their families deserve justice and we're dedicated in finding that for them."

To hear the entire story, search 'Montana Murder Mysteries' wherever you download your podcasts.

There, you can subscribe, so you don't miss a new episode and you can download each individual episode.

Once you've had a listen, don't forget to rate and review our show. We want to know how we're doing.