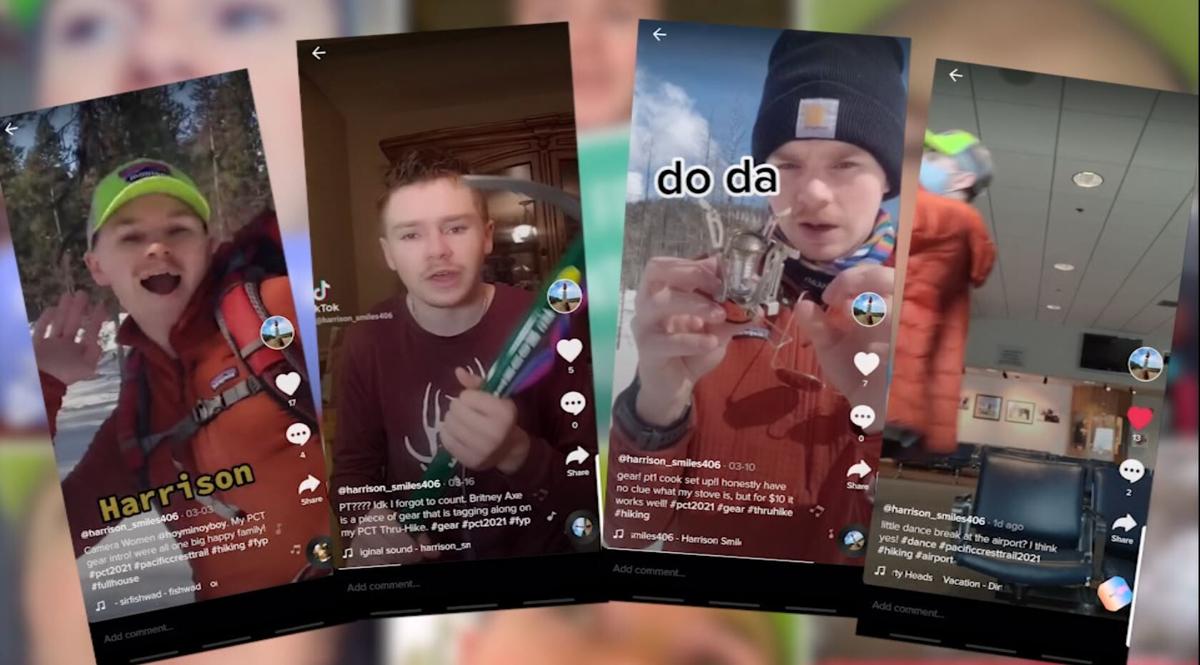 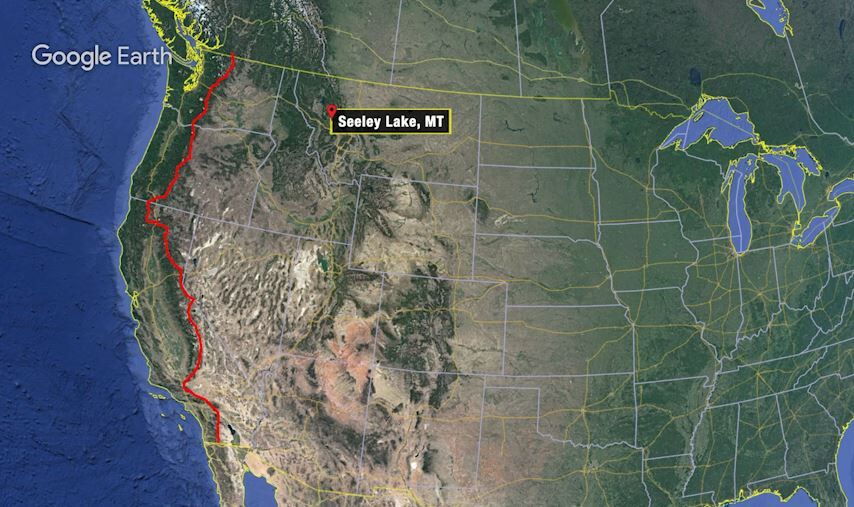 After a long year of being cooped up inside one Montana hiker is taking on the challenge of hiking all the way from Mexico to Canada.

Seeley Lake native Kyle Peltier (A.K.A. Harrison) started his Sunday morning at the border of Mexico. Then, in three and half to four months he will be crossing the border of Canada, all on foot.

"This hike goes all the way through California, Oregon, Washington, and it is 2,653 miles and it ends just over the border in Canada," Peltier said.

Its called the Pacific Crest Trail and hundreds of folks try it every year. Like Peltier said, it runs all the way up the west coast, border to border. But what would inspire someone to walk 2,000 miles?

"Why not," Peltier said, "Its fun, its an adventure, might as well get out while I can do something, especially after last year when you couldn't get out and do anything."

Peltier learned about the PCT on Tik Tok and now he's made his own account. He used it to document the training he's done leading up to the hike and will continue to show his adventures over the next few months.

"I'm going to post daily vlogs about what's going on on trail that day. I'll do scenic videos of the trails and get people to enjoy the out doors, because a lot of us still arnt comfortable going out yet so I figured I could be the one to take the risk and if im going out there and you are stuck at home might as well make it fun for you to look at," Peltier said.

After months of research, training, and a lot of strategic packing, Peltier set off this morning on the first leg of his journey.

"We did it I just touched the southern terminus its that thing behind me and we are starting its kind of crazy," Peltier said on his Snapchat story Sunday morning.

Wishing him the best of luck and happy trails! We plan on checking in with Peltier over the next three months to keep tabs on his progress. You can also follow his adventures day to day on his Tik Tok, Instagram, and podcasting accounts.