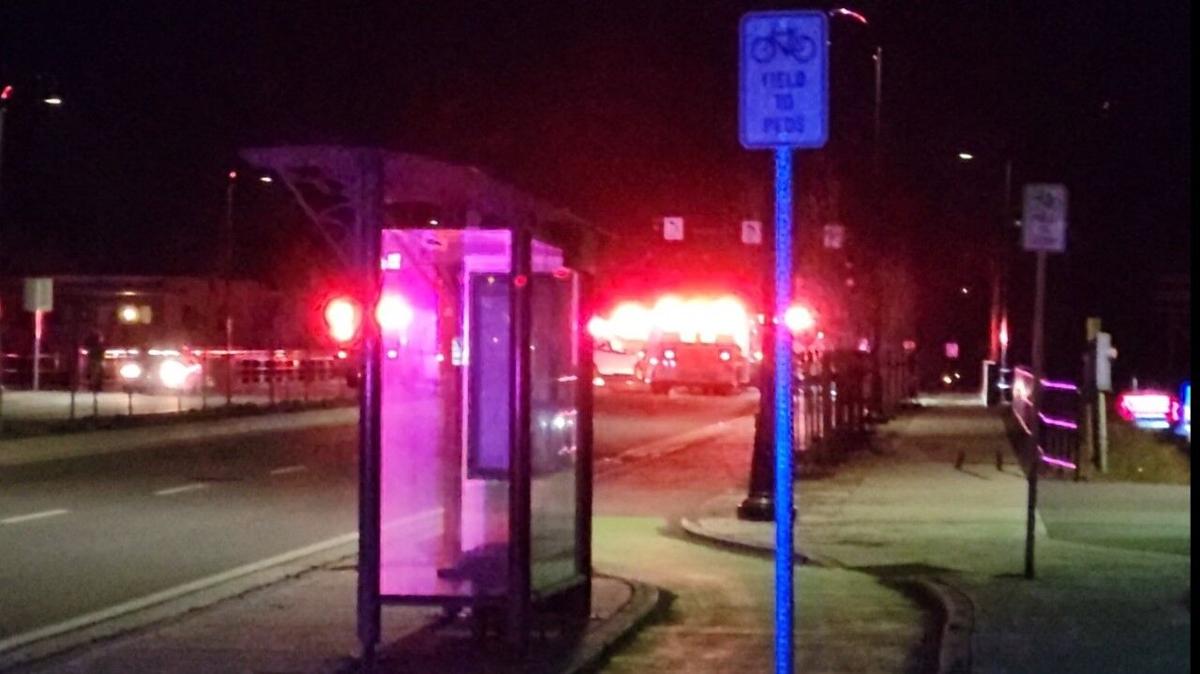 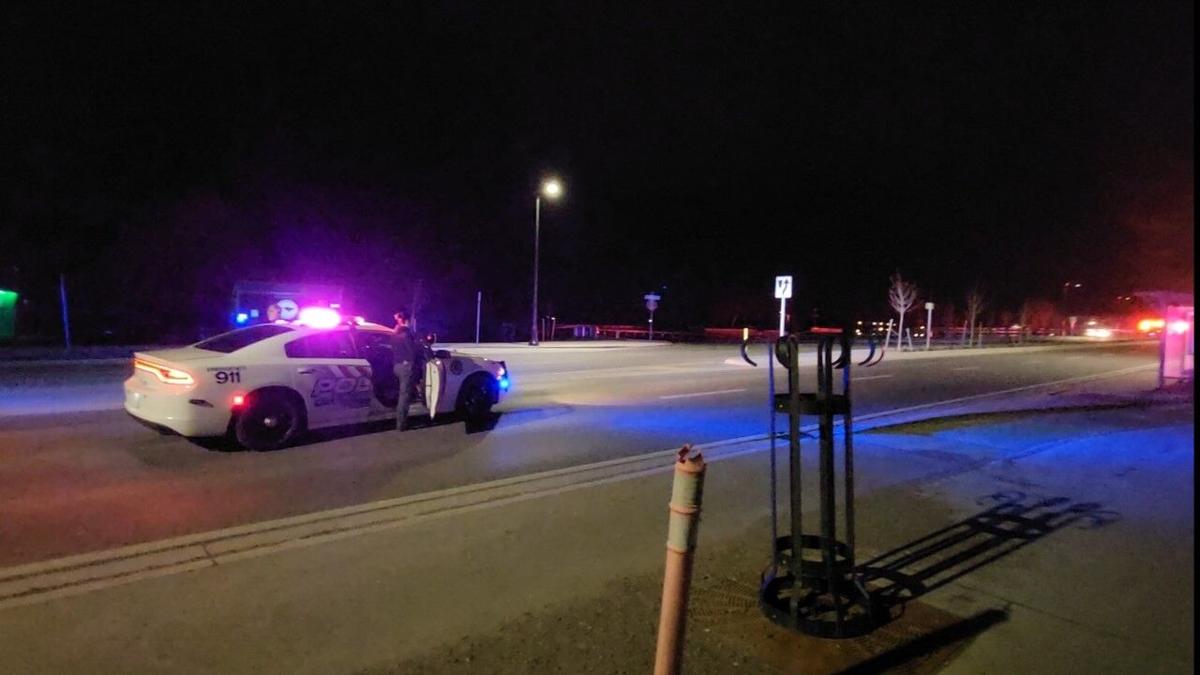 The Missoula Police Department said the call for the crash came in around 11:15 pm Saturday. Sgt. Mike Hebert tells Montana Right Now, two men were driving the wrong way across the bridge at a high speed with their headlights off.

The men then crashed into a car going the right direction. The men were pronounced dead at the scene and the woman in the other car was brought to St. Patrick's Hospital with non-life-threatening injuries.

“It is difficult to put into words how saddened we are at such a time. Our hearts go out to the families of the deceased, as well as the surviving driver”, Missoula Police Chief Jaeson White said in a release.

The Russell Street Bridge was shut down for nearly five hours and has since reopened. The investigation is ongoing.

Article updated April 14 with the names of the victims from Missoula County Sheriff and Coroner, TJ McDermott.

MISSOULA, Mont. - A fundraiser has been set up for a Missoula woman who was injured in a crash last Saturday.