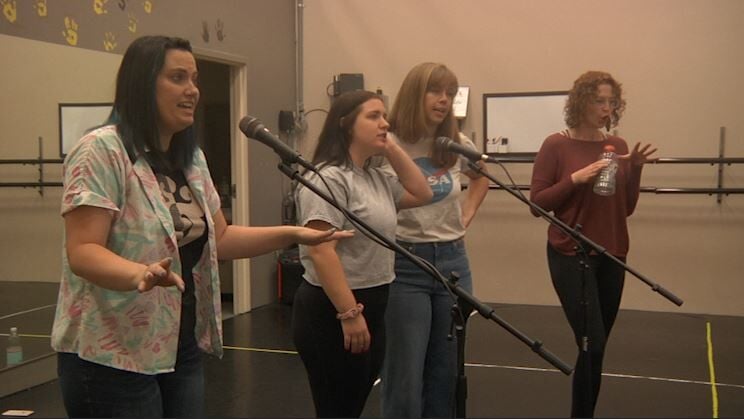 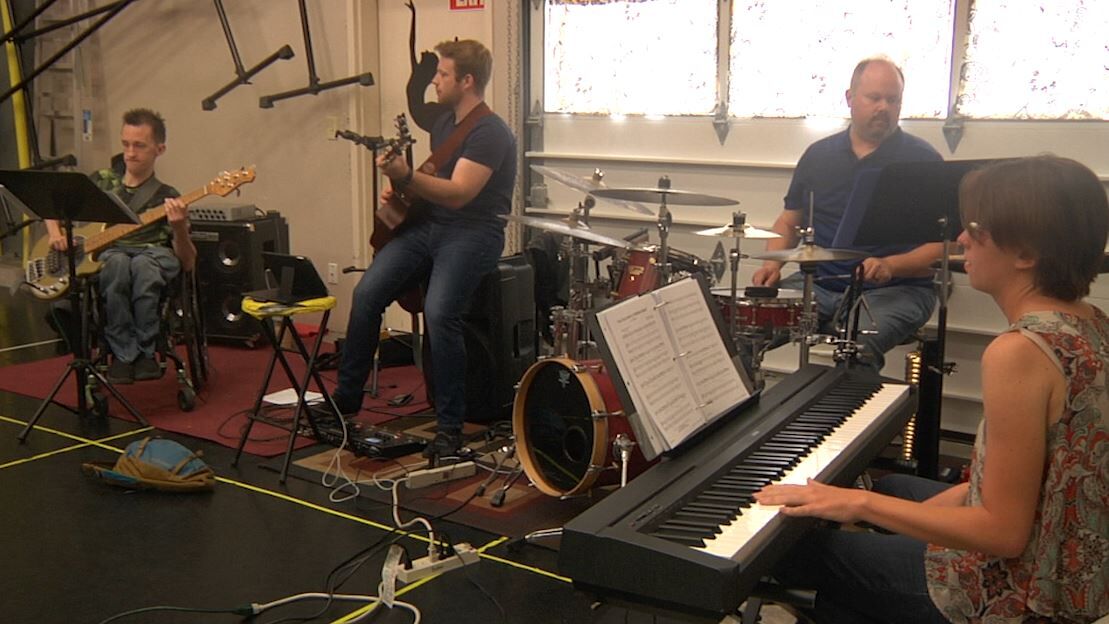 MISSOULA, Mont. - After a long year with little to no shows, live theatre is making its comeback. Broadway will reopen in September and here in Montana a new theatre company will make its debut June 10.

This is a big deal for Montanans. According to the National Endowment of Arts, people in Montana attend and perform in live events at a higher rate than the national average.

MissCast Productions will debut with a new original musical, 'Ladies Who Lead.' The show is an original parody cabaret with musical theatre songs you know and love, like 'Defying Gravity' and 'The Hills Are Alive' but with a bit of a twist.

Maisie Gospodarek and Jasmine Sherman wrote the show. They took well-known numbers by leading ladies and changed up the words, sometimes a little and sometimes a lot. They're still performed by the original character.

They say they want to bring back theatre in a whimsical way while also creating more access for performers who don't fit the typical mold.

"There's no reason that larger people, people in wheelchairs, people with neurodiversity shouldn't be in lead roles," Gospodarek said. "Unless we start portraying people that way, the people who watch are going to start expecting it."

The women created MissCast Productions in March 2021 with this idea in mind.

They shared they want to make the Missoula theatre scene more accessible by going away with traditional casting and showcasing women, people of color and performers from the LGBTQ+ community.

The cast of Ladies Who Lead features Margi Cates and Brynn Hughs along with Gospodarek and Sherman. Pianist Jane Best is accompanying and assisting with music direction.

Ladies Who Lead premieres at the Zootown Arts Community Center (ZACC) June 10th, 11th, and 12th at 7:30 PM. A table costs $50 and seats up to five. A limited amount of individual seats will be available at the door on June 10th and 11th for $10 each. The show will also be live-streamed on Saturday, June 12th, on the ZACC YouTube channel. For more information or to reserve a table, click here.