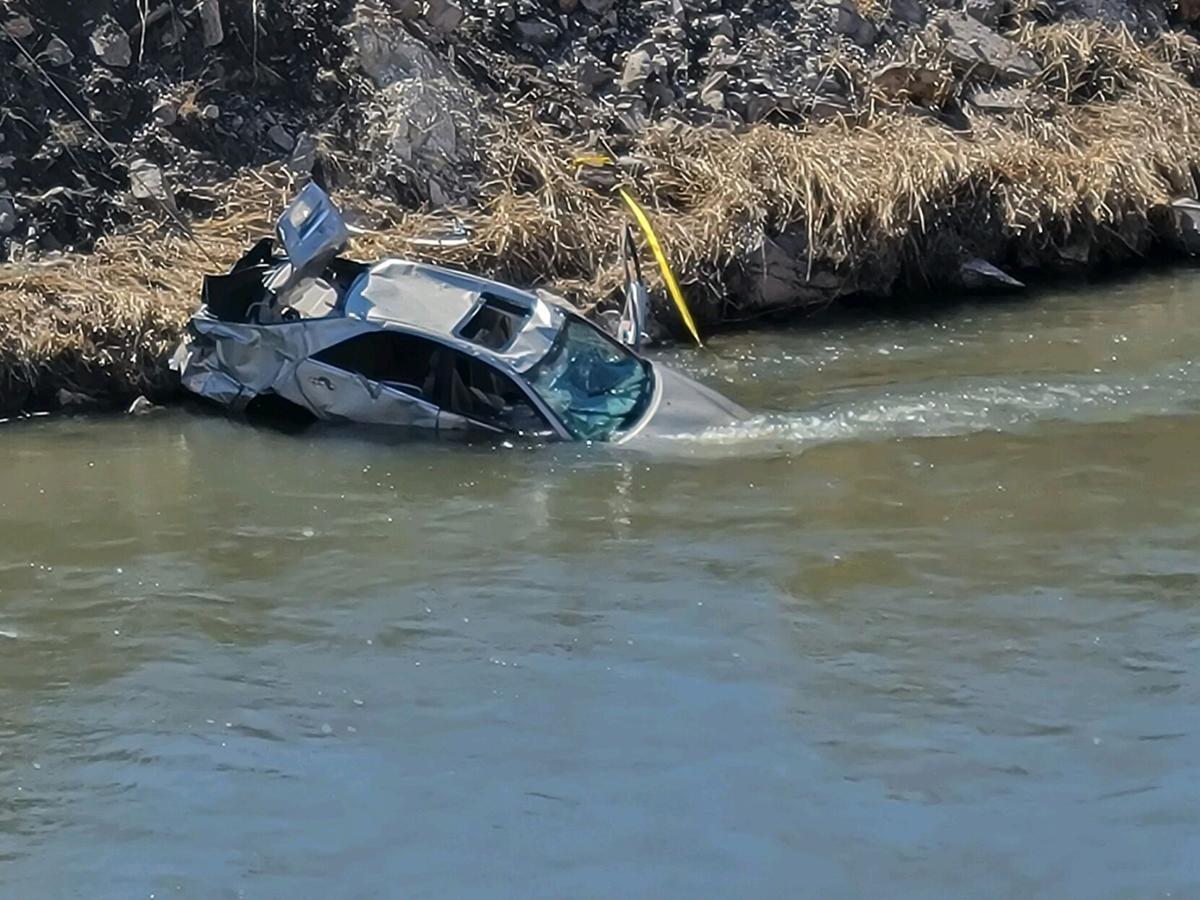 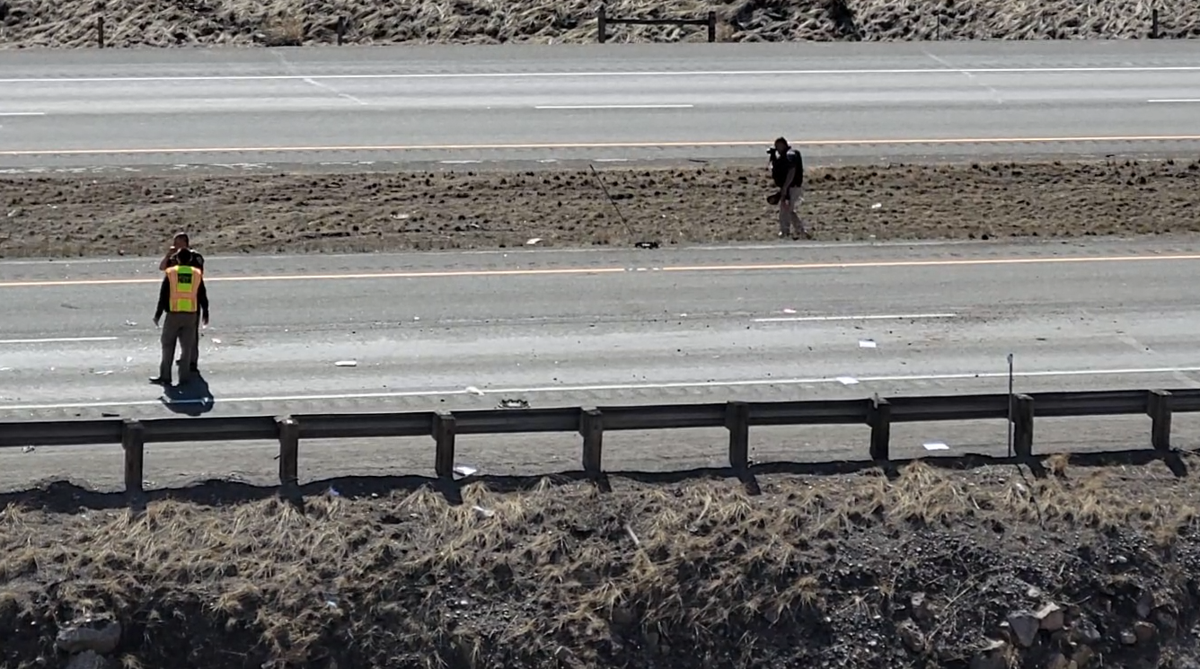 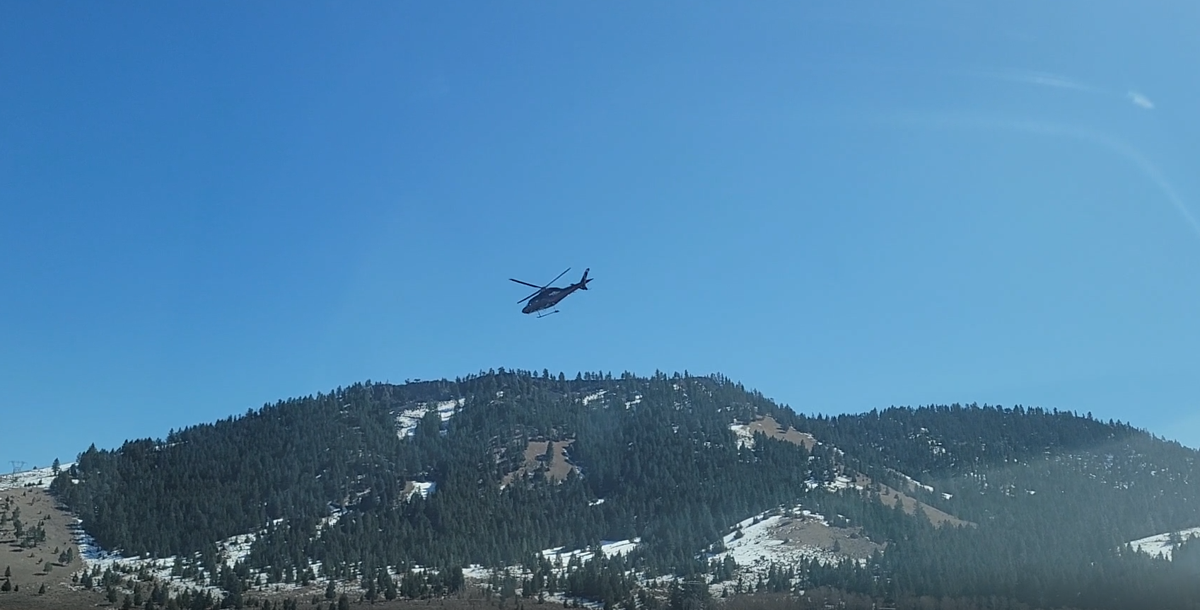 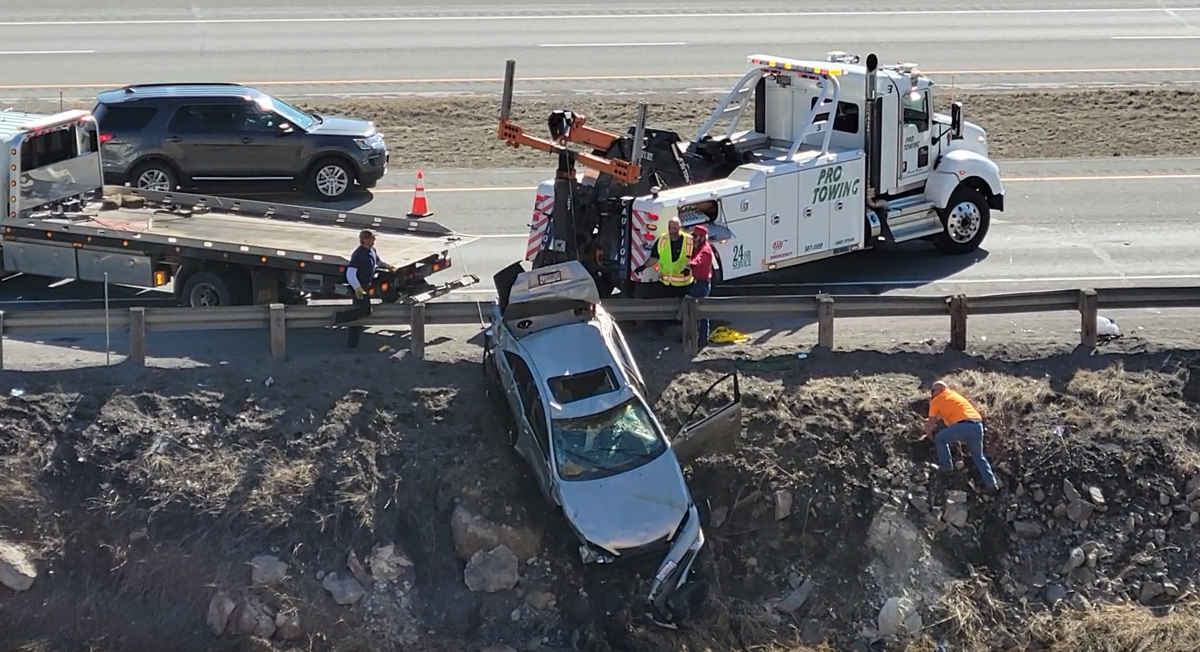 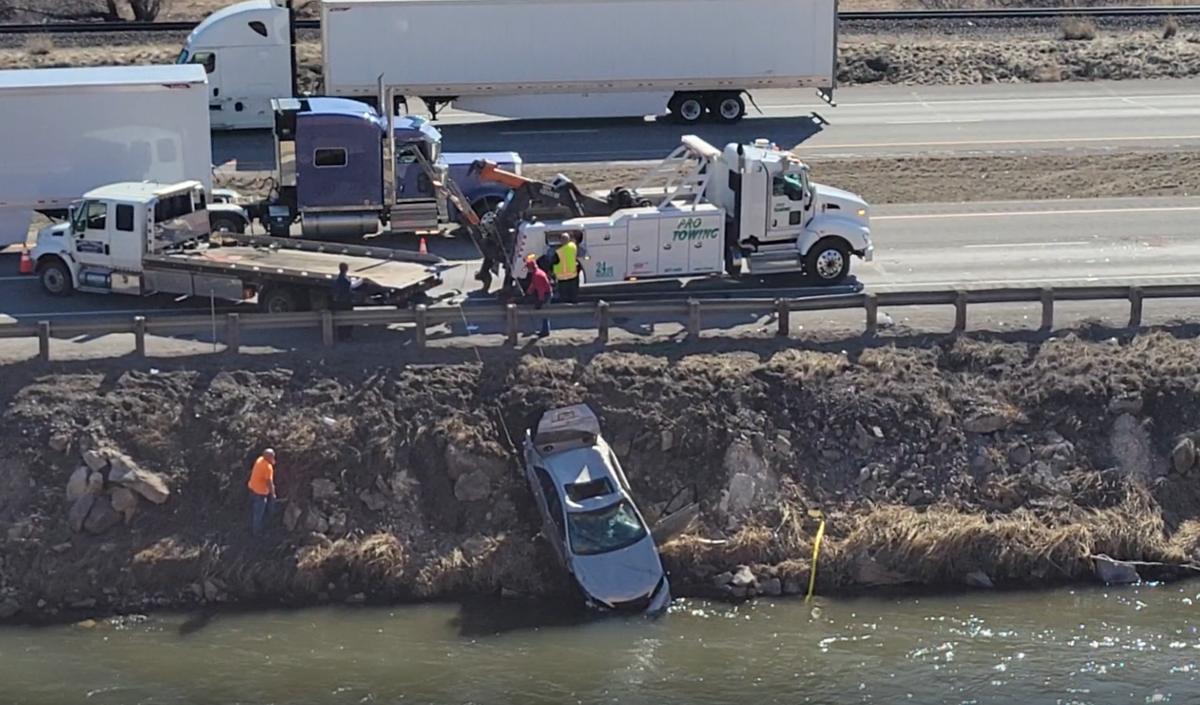 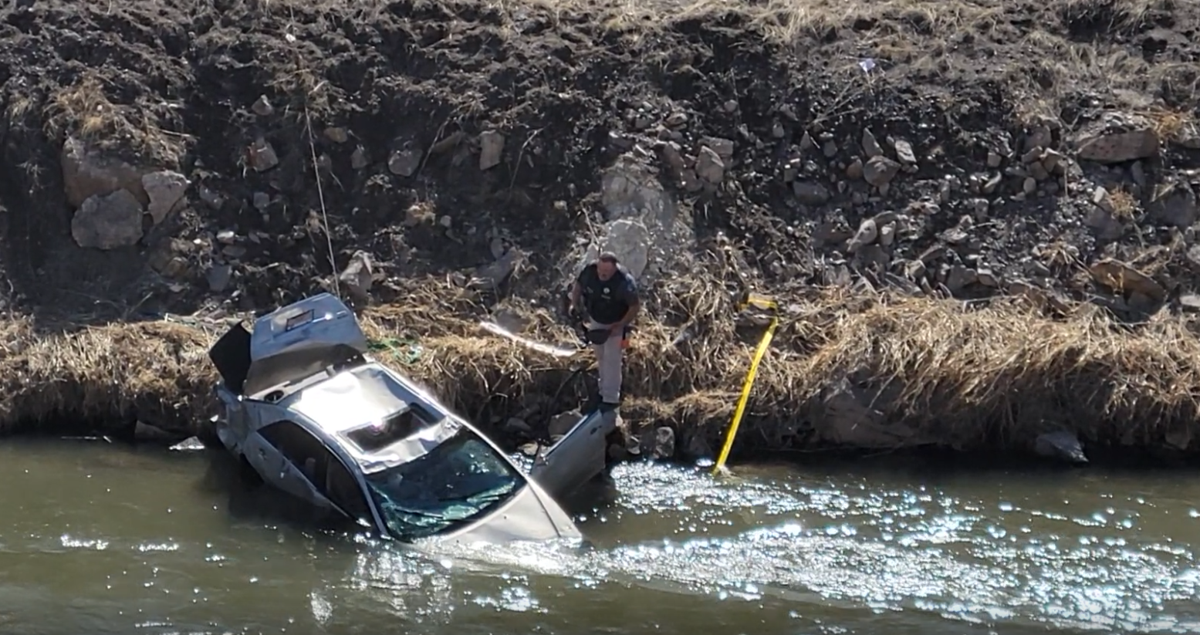 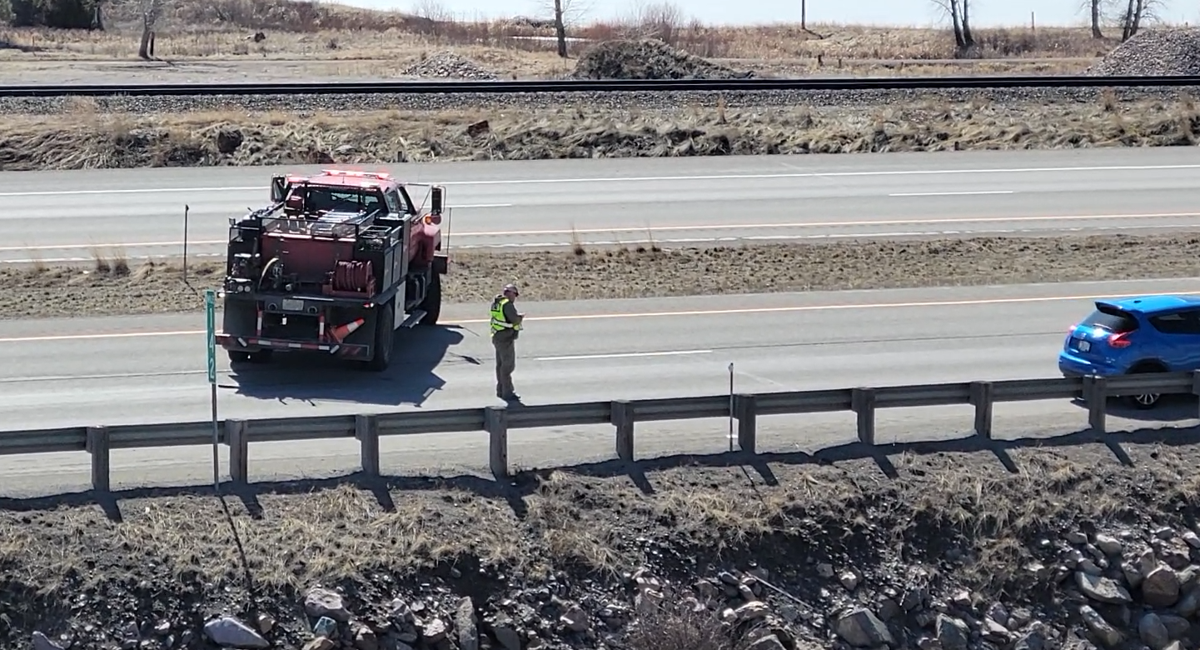 MISSOULA, Mont. - One person is dead after a car crashed into the Clark Fork River outside of Missoula around 1:00 p.m. Thursday.

According to a report from the Montana Highway Patrol (MHP) a 15-year-old male from Spokane, Washington was driving a 2005 Toyota Camry, eastbound on I-90 west of Drummond. The driver reportedly lost control and over-corrected causing the car to roll into the median, across westbound lanes, and into the river.

The teens were freed from the vehicle and taken to the hospital as a precaution; MHP reported the teens were not injured.

All three people in the car are said to be residents of Spokane, Washington. They were all listed as having worn seat belts.

It took crews about three hours to remove the car from the river. Traffic was delayed during this time.

The Granite County Sheriff’s Office and the Montana Highway Patrol are continuing to investigate the incident.