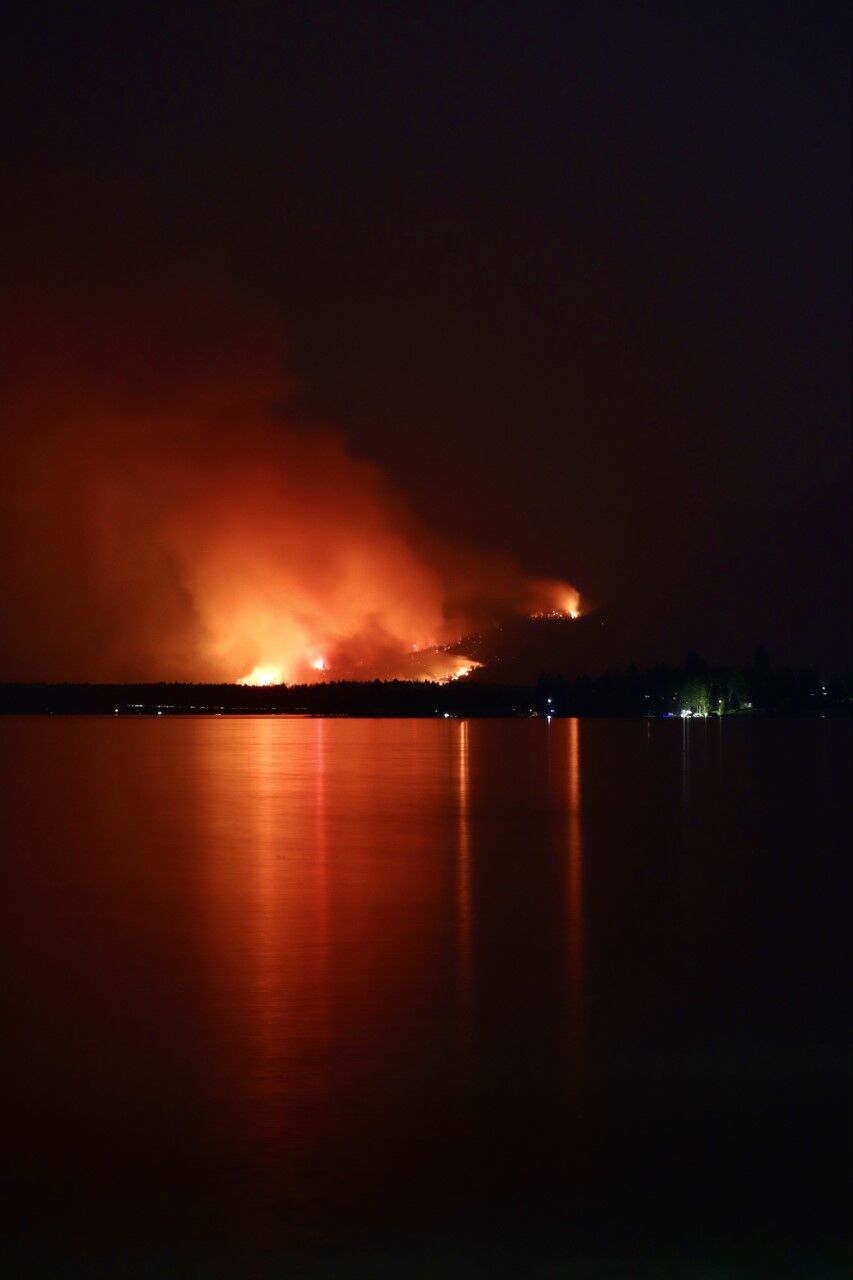 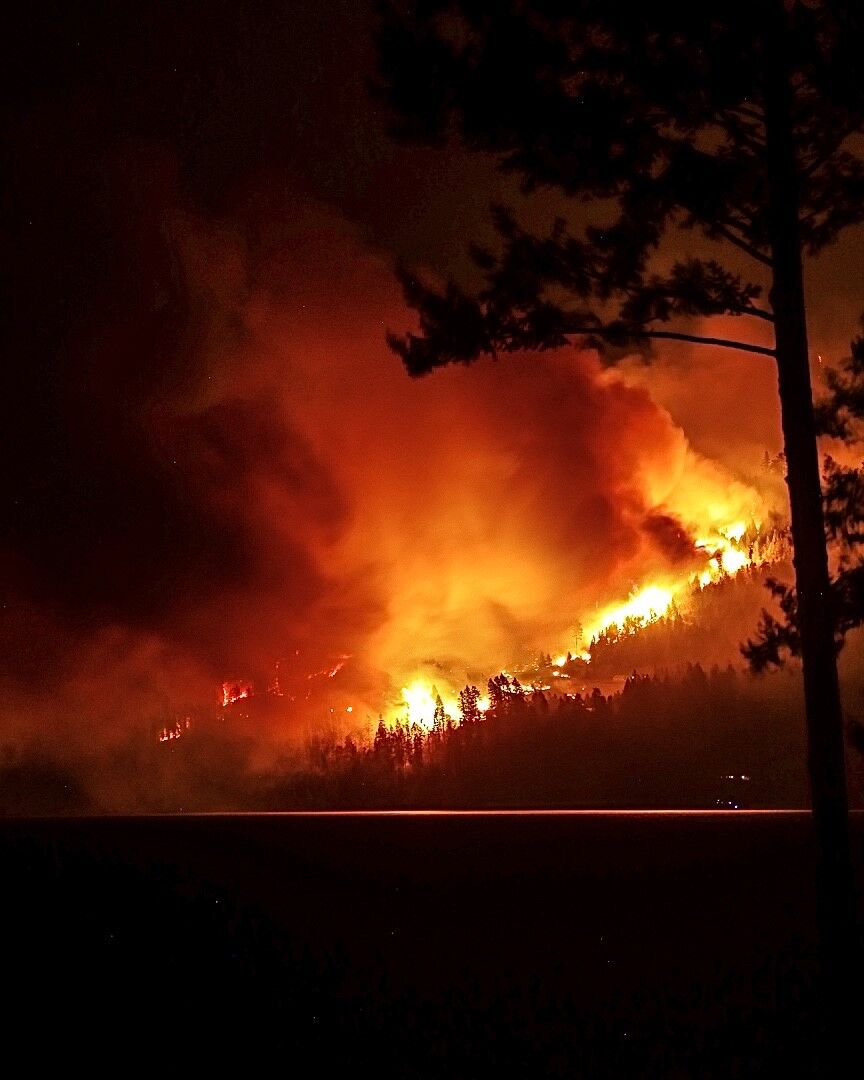 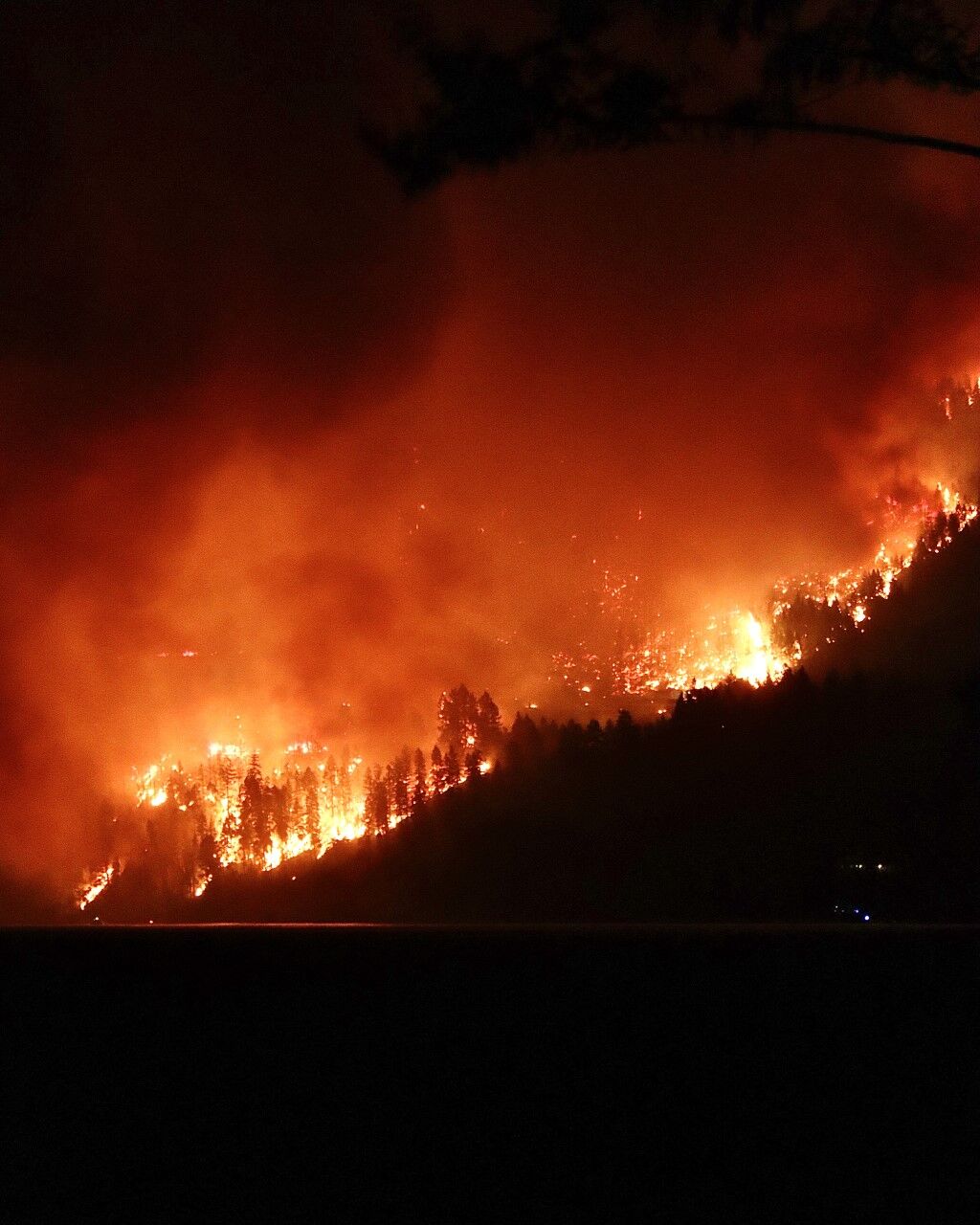 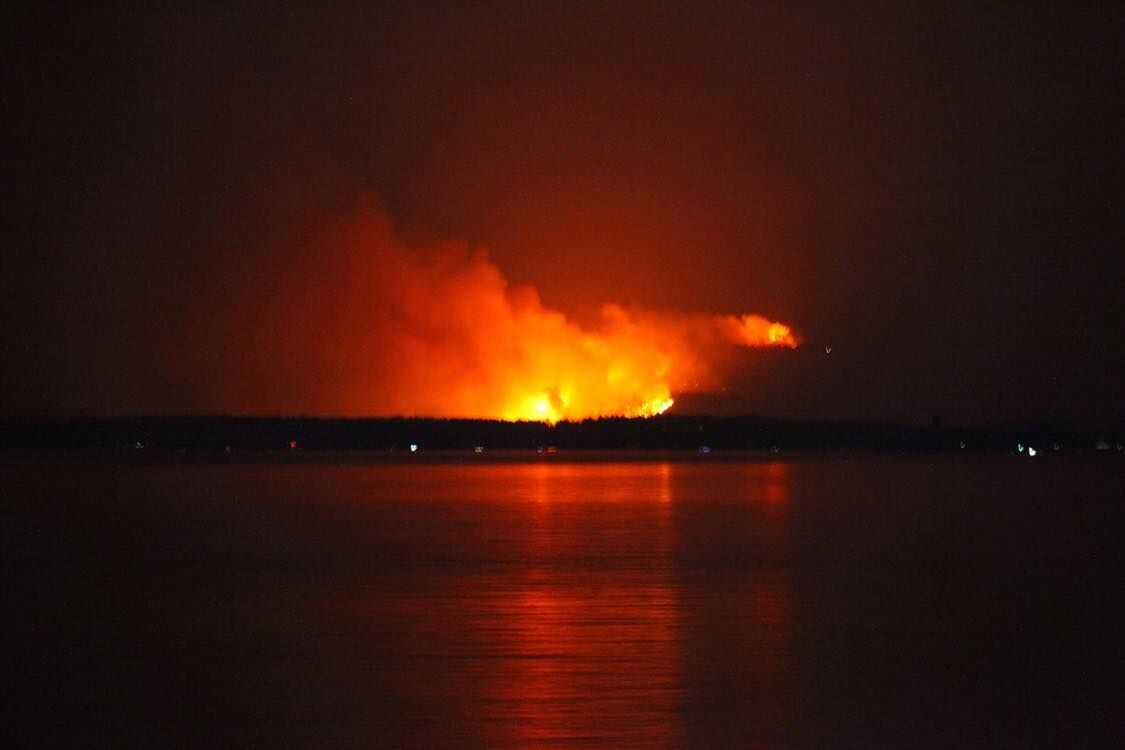 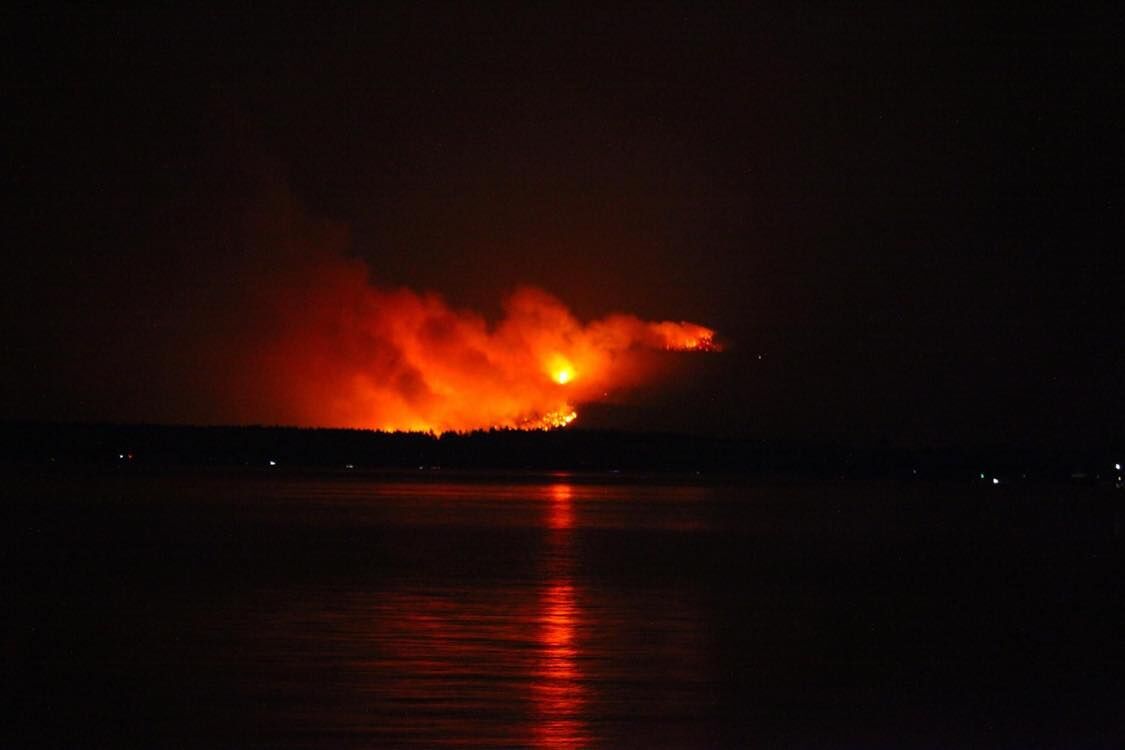 Organizations are coming together to help out those displaced by the Boulder 2700 Fire according to the Polson Chamber of Commerce.

Dinner is being offered by the Boys and Girls Club starting at 6:30 pm at the Polson Clubhouse, 110 17th Ave. W.

The Chamber and Elks Club will also be serving breakfast Monday between 8:00 am and 10:00 am at the Elks Club on Main Street in downtown Polson.

Starting at 9:00 am Monday, the Public Library will also be opening for anyone who needs a cool place with Wi-Fi access.

The library will also provide charging stations and Wi-Fi hotspots to the Red Cross evacuation center. Passwords can be gotten from the Red Cross welcome table. You can visit the Polson Wildfire American Red Cross Facebook for updates and more information here.

Mission Valley Aquatics Center will be offering free use of their showers to evacuees.

“The generosity to this point has been overwhelming,” the Polson Chamber of Commerce said. “At this point all animals have found temporary housing and Red Cross is no longer in need of towels or water. Moving forward please direct all of your generous offers and support inquiries directly to the Polson Red Cross. The Chamber will be switching gears to start planning for some longer term support efforts.”

A meeting regarding the fire will be at the Linderman gym via Zoom in Polson at 6:30 pm on Monday, Aug. 2.

As of 2:00 pm, there is no more entry permitted to Finley Point or north of mile 6 until further notice the Finley Point/Yellow Bay Fire Department announced.

People are being asked to fully evacuate at this time.

The fire department says the closure is for safety as high winds are predicted.

Dale Nelson, the disaster emergency services coordinator for the tribe, tells Montana Right Now at least a thousand people are displaced by the fire.

As of 2:00 pm, there is no more entry permitted to Finley Point or north of mile 6 until further notice the Finley Point/Yellow Bay Fire Department announced.

People are being asked to fully evacuate at this time.

The fire department says the closure is for safety as high winds are predicted.

Overnight and into the morning, multiple structures were lost to the Boulder 2700 fire.

At this time it is estimated that around 20 structures were lost in the fire.

A mandatory evacuation has been issued from mile marker 6 to 13 on Highway 35 and all of Finley Point the Confederated Salish & Kootenai Tribes- Division of Fire reported Sunday morning.

Those evacuated are being asked to put a sock on the doorknob, as well as a pillowcase over the mailbox to let responders know the residence is vacated.

The Red Cross has set up a shelter for evacuees at the Linderman Elementary School, 312 4th Ave. E. in Polson.

If you need assistance evacuating, the fire department says you can stop at the Finley Point Fire Hall across from the grill.

According to the update, winds have shifted, pushing active fire towards the lake to the west and south from mile marker 10, where the fire has jumped Highway 35.

Highway 35 is closed at the junction of Highway 93, Highway 35 on the south end, and at mile marker 15 on the north end

As a precaution, power has been shut off for any further starts from mile 6 to Yellow Bay, as well as for Finley Point.

The fire department is also warning that people south of Mile 6 to Highway 35 should be prepared for evacuation as well.

According to an update from the Confederated Salish & Kootenai Tribes- Division of Fire, the Boulder 2700 Fire is estimated to be 1,150 acres large.

Aviation resources are continuing to drop retardant and water on the fire at this time, and a Northern Rockies Type 2 team has been assigned to this fire and will be in briefed in the next day or two the update said.

The cause of the fire is under investigation.

Evacuations have been prompted to homes near the fire on Highway 35. Lake County Sheriff's Department and local fire crews are handling evacuations.

The fire is believed to be human-caused, according to CSKT Division on Fire. Investigations are underway.

The fire, burning in steep, difficult terrain, is expected to grow throughout Saturday.