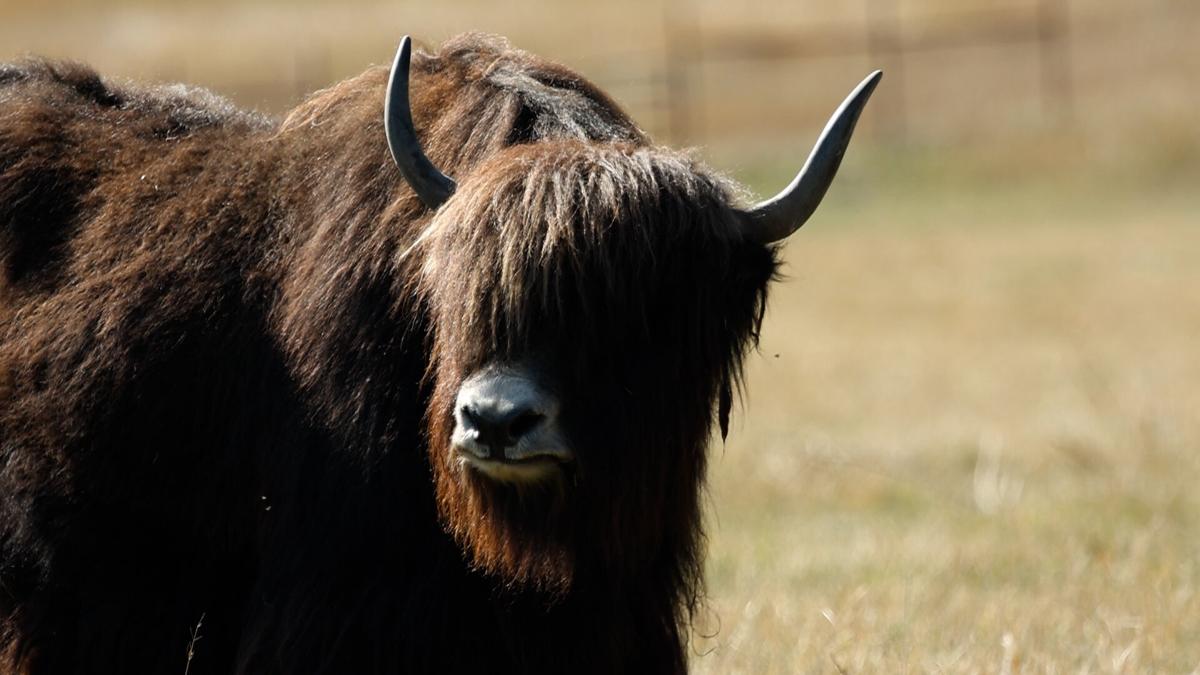 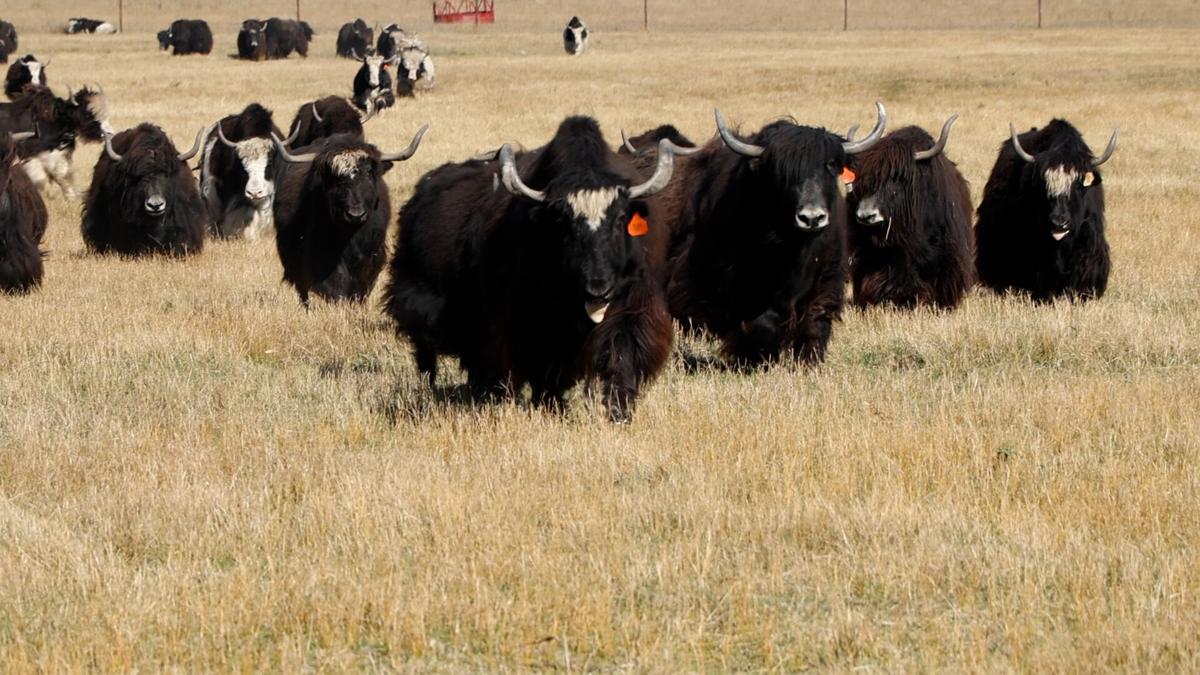 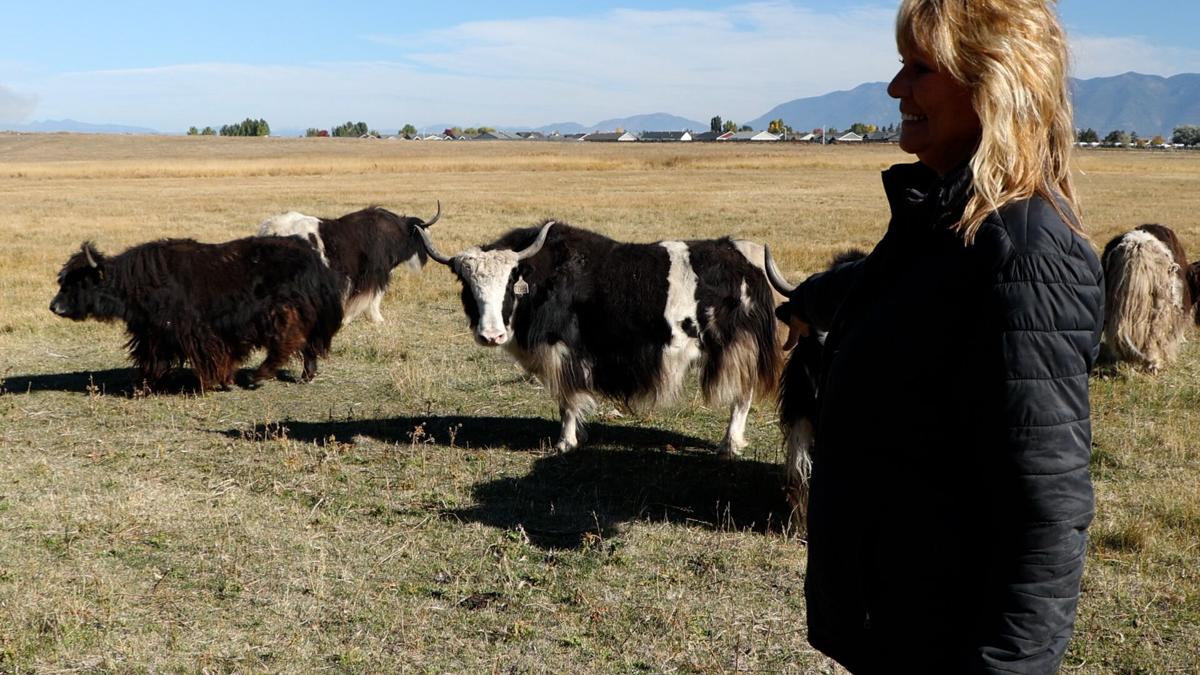 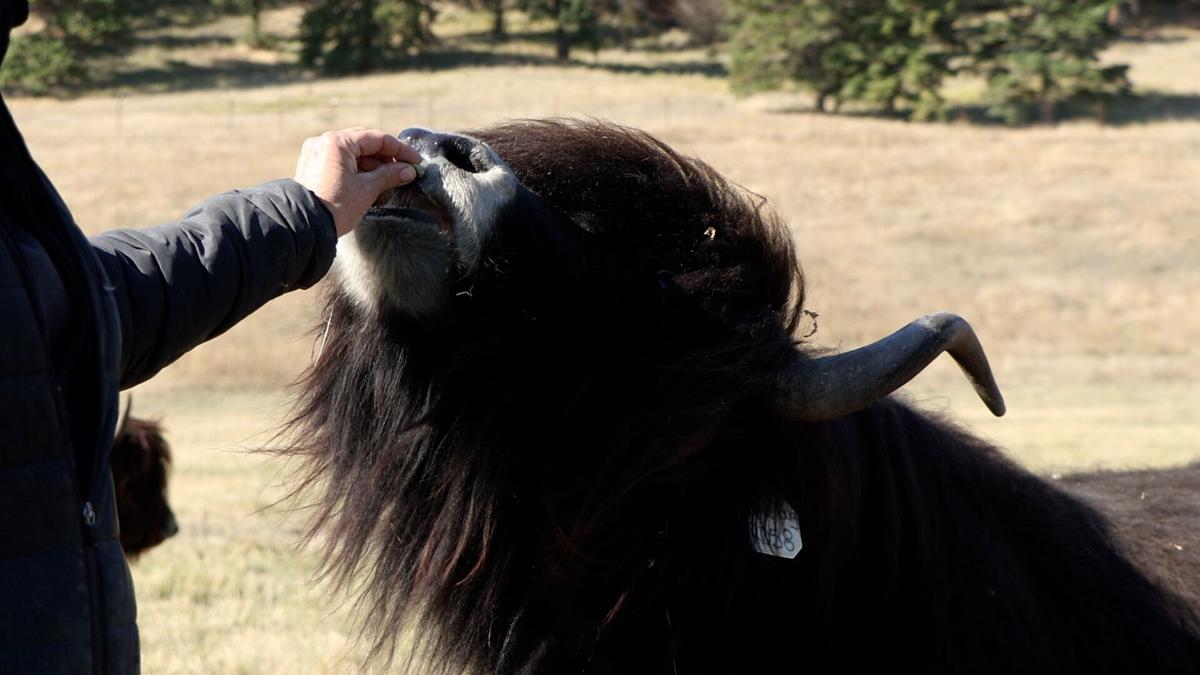 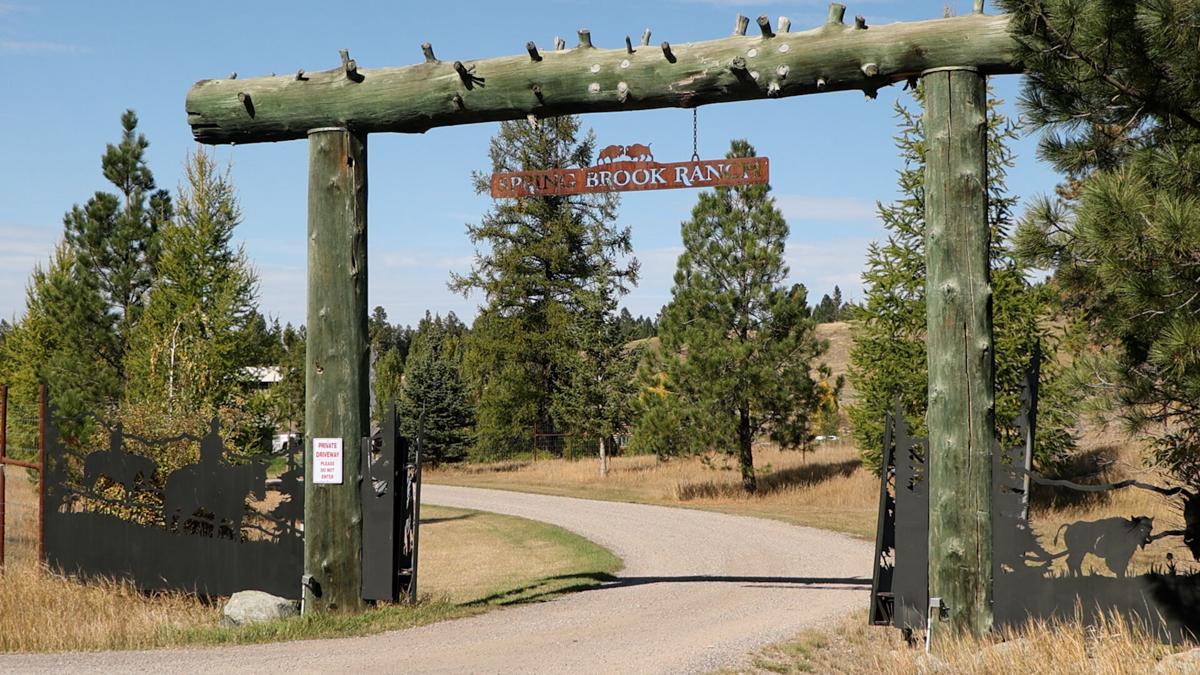 KALISPELL, Mont. - With hundreds of hidden gems across the Big Sky, one that sticks out in Kalispell is the well-known Spring Brook Ranch, where you can spot dozens of carefully bred yaks that any rancher can appreciate and spot from miles away.

Best known across the country for producing some of the best well-bred yaks that any rancher can appreciate from their looks, their genetics and their quality of meat, and they’re right here in Montana.

On a thousand-acre land, sits the site of Montana wildlife, where owner Jim Watson inherited from his late father-in-law. Where he and his wife Carol, carry on his life's dedication to ranch life. Jim says he fell in love with it early on, as a child, raising yaks was never in the picture, especially in Montana, but now, his life is surrounded by them and Watson tells me he wouldn’t have it any other way.

He shares, "I want to bounce out of bed in the morning with plenty to do and so this works in that regard.”

As yaks have been around for at least 12 million years and they were originally bred for tractability, high milk production, meat and even their fur. At the Spring Brook Ranch, Jim and ranch manager Christy Novak, raise Tibetan yaks for the local meat market and supply breed stock across the entire country.

As they’re known across the states and Canada, they can comfortably say almost every ranch in the U.S. has Spring Brook Ranch somewhere in their pedigree.

Coming from the woman known as the “yak whisperer,” she shares how her relationship with yaks began early on in her move from Missoula to Kalispell.

Where she spends her days learning, grooming, and working alongside these gentle giants and helping them to realize their full genetic potential.

"I had a thing with them, I trusted them, they trust me... With these guys, they're so willing to be with me and hang and walk and if you're fixing a waterer they're in your back pocket. Whatever's lying on the ground they'll walk off with it, their curiosity is I think what got me most,” she says.

As Novak and Watson are known for producing some of the top bred yaks in-country, they share a common goal for a nice, wealthy, workable and manageable animal, as they’re best known for their gentle herd. Although selling off yaks for profit has taken over the past few years, for those here it’s more about preserving their yaks from a local mindset. Which means sticking to sales from the ranch to friends, and neighbors, and centered around a wholesale business platform.

As ranchers, they are no strangers to raising wildlife and selling off their livestock for a profit, but with ongoing shortages and related battles with supply and demand, some ranchers look to produce more so profits remain high, but this ranch doesn’t share the same angle as other businesses.

"Where the market is right now is quantity over meat, not quality, so we can't compete in the meat market we won't compete in the meat market we keep local, we only do a few areas here in the valley, but we are also quality, but I have to remember they are just a meat animal, no matter the quality, so at the end of the day Brittany(Yak) is beautiful we still want to the spring of ribs, we still want to know if she still makes good steaks it's from a calf up, its starts from that day to be a Spring Brook Ranch doll,” said Novak.

Those animals are lending way to an environment enriched with other wildlife habitats. While he spends time making sure these yaks are in A+ shape for the future, he’s also using them to make sure the land is worth coming back to for all animals.

Looking into the future, the priority is maintaining the beauty of this ranch for yaks with the focus on sustainability and wildlife to be surrounded by subdivision for the next generation of Montana wildlife.