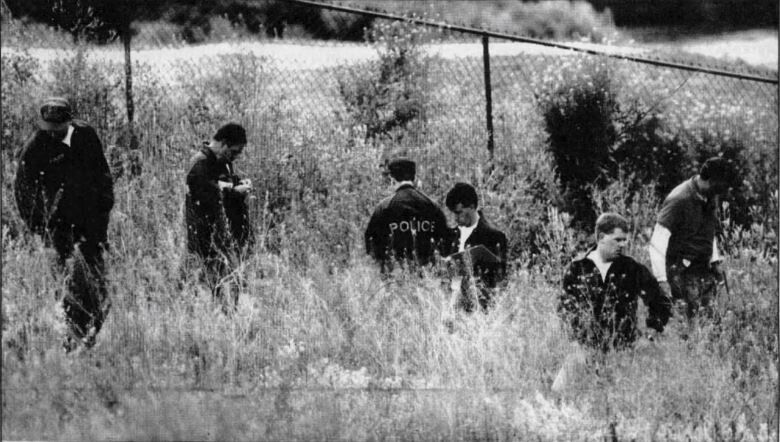 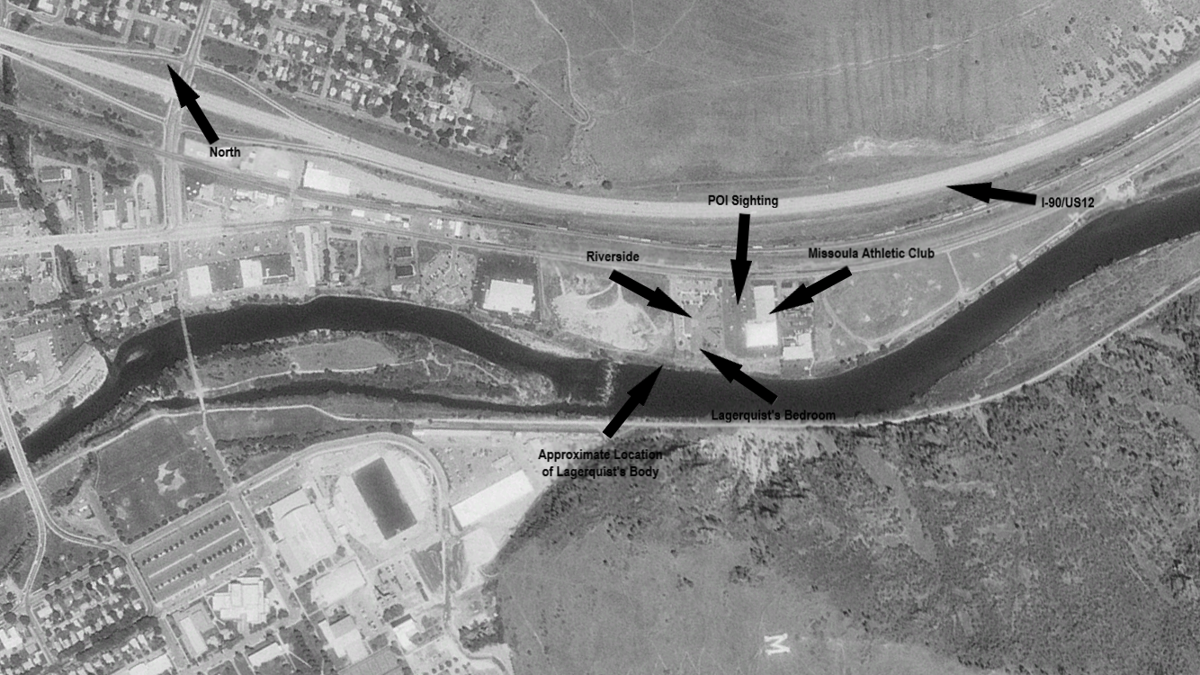 MISSOULA - The body of an elderly woman was found naked, badly bruised and raped all while lying face down in the willows alongside Missoula's Clark Fork River.

On the morning of July 1, 1990, Missoula police found 87-year-old Nancy Z. Lagerquist's body just below Riverside Health Care Center, which is a nursing home where she was a resident.

Even in the hot summer, it was a murder so chilling, so bizarre that it had law enforcement and an ambitious crime reporter looking at finite evidence to solve the case.

"It took a long time before I realized what had actually happened and how horrible that was," said Michael Moore, who worked for the Missoulian for 17 years. "And to try and put that into words, where you know that family members are going to read it, and any reader, frankly, I mean you don't want to… you've got to be careful with your words."

Three decades later, it's a crime that remains unsolved, making it the focus of our newest "Montana Murder Mysteries" podcast.

Our team met with Moore recently to learn more about Nancy's murder and the investigation, in which law enforcement literally unearthed another crime just as jaw-dropping.

Listen to "Rest Home Rapes and Homicides Part 1: The Death of Nancy Z. Lagerquist" on Spreaker.

You can listen to it here or wherever you download your podcasts.