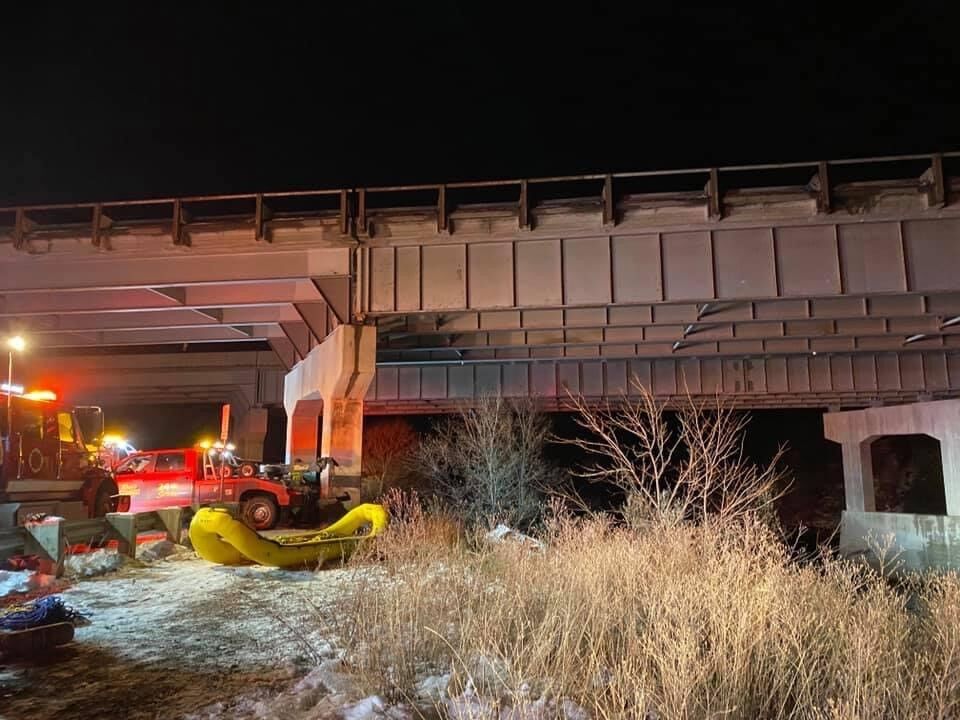 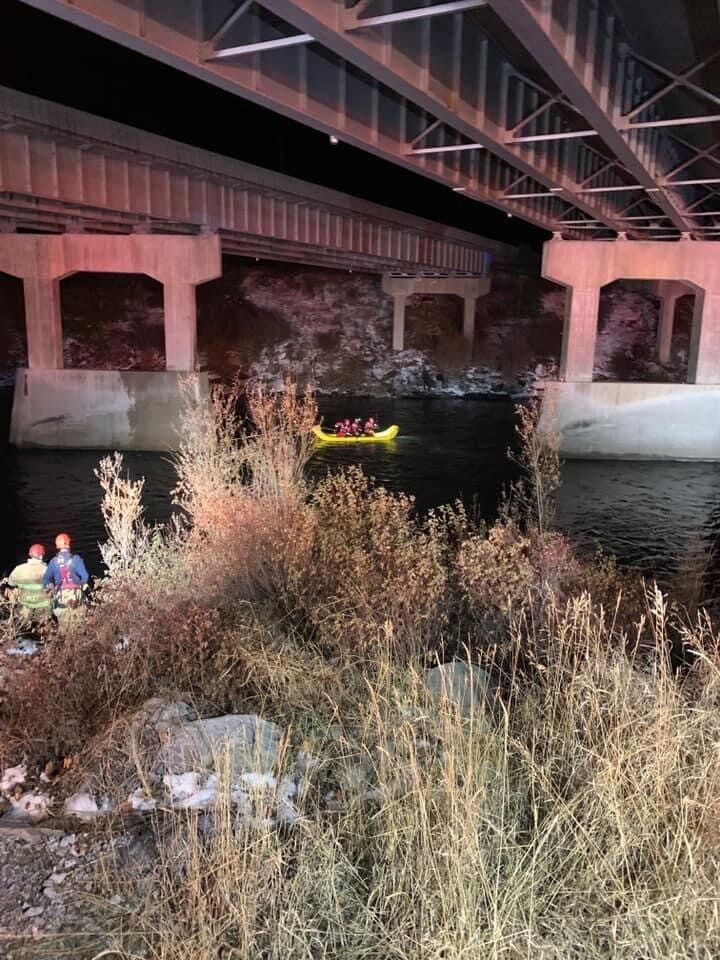 The Missoula County Sheriff’s Office has released the names of the two people that died last night after a car drove off I-90 and into the river.

The deceased have been identified as 42-year-old Jason E. Brandle and 5-year-old Abel Hamlin, both from Helena.

A third person in the vehicle was transported to St. Patrick’s Hospital and is currently in stable condition according to the sheriff’s office.

MISSOULA - Two people were taken to the hospital and later died after a car drove off I-90 and into the river, east of Missoula Saturday night.

The Missoula County Sheriff's Office, Missoula County Search and Rescue and other emergency responders were called an area off I-90 near mile maker 109, after the car went off the road, landing in the river.

According to the Montana Highway Patrol, the car was headed west when it veered off to the right hitting a guardrail. The driver, a 42-year-old man, over corrected to the left, crossing all lanes of traffic, and broke through the guardrail on the bridge.

As the car fell into the river, one passenger, a 37-year-old female, was ejected from the car and later found injured along the river bank.

The car was found submerged in the middle of the river with the driver and a 5-year-old passenger still inside. Rescue crews were able to pull the vehicle from the river and take the two passengers to the hospital, where they later died of their injuries.

Montana Highway Patrol is investigating the incident and are looking into multiple factors.

Montana Highway Patrol Sgt. Sean Finley wants to remind all drivers, "We are in winter driving now, whether the road is wet or not be sure to slow down."

This story will be updated with additional information as it is available.