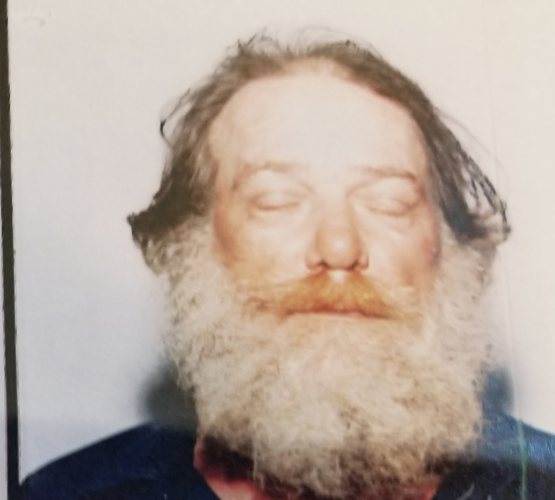 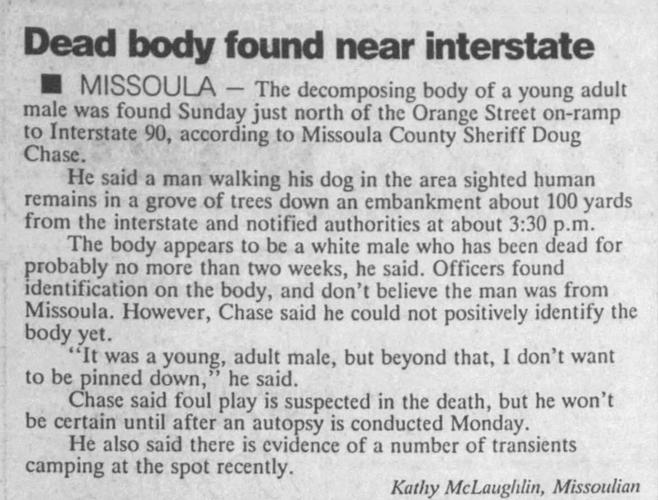 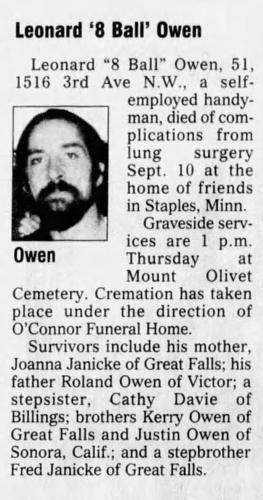 MISSOULA - In our newest 'Montana Murder Mysteries' podcast, a 30-year-old cold case out of Missoula has been solved and almost to the exact day of the victim's death.

It's a story Montana Right Now first brought to you as "Breaking News" at the end of September, as the Missoula County Sheriff's Office Cold Case Unit determined who was responsible for the stabbing death of a transient man back in 1992.

"The body had a knife blade stuck in the sternum, in the chest and the handle was broken off," said Captain David Conway, who is the Captain of Detectives for the Missoula Co. Sheriff's Office. "And then, there was a shirt lying there next to the body or in close proximity, that had blood all over it, but didn't apparently belong to the victim."

What makes this case interesting is just how the Cold Case Unit was first alerted to it after all these years and how the suspected murderer, who had a lengthy criminal history that included attempted murder, was named.

It's one of five cold cases the Missoula County Sheriff's Office has cleared up, since it was established three years ago.

Our Angela Marshall helps open and close the case file on "The Killing of the Cadillac Man."

The podcast is available at the link below or wherever you download your podcasts.

Listen to "The Killing of 'The Cadillac Man'" on Spreaker.