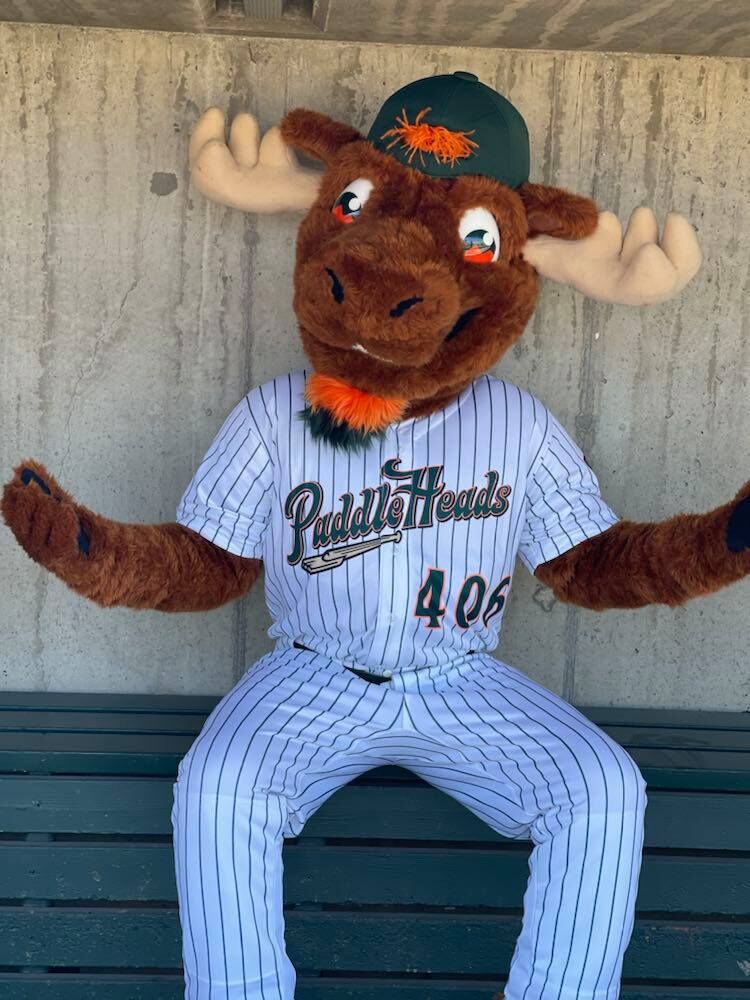 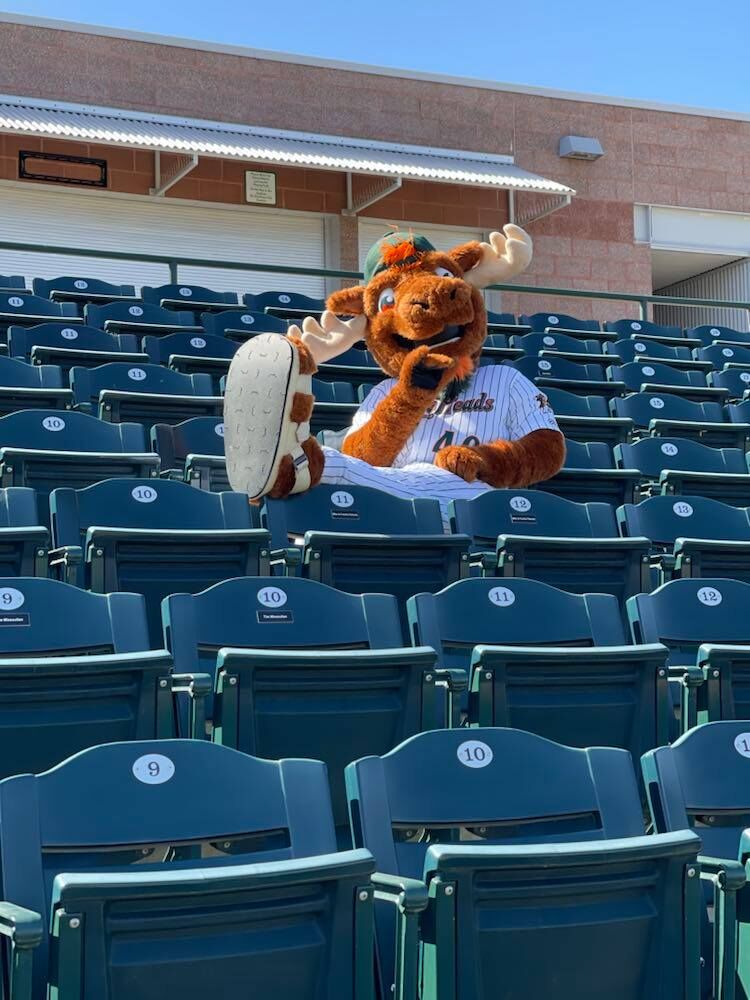 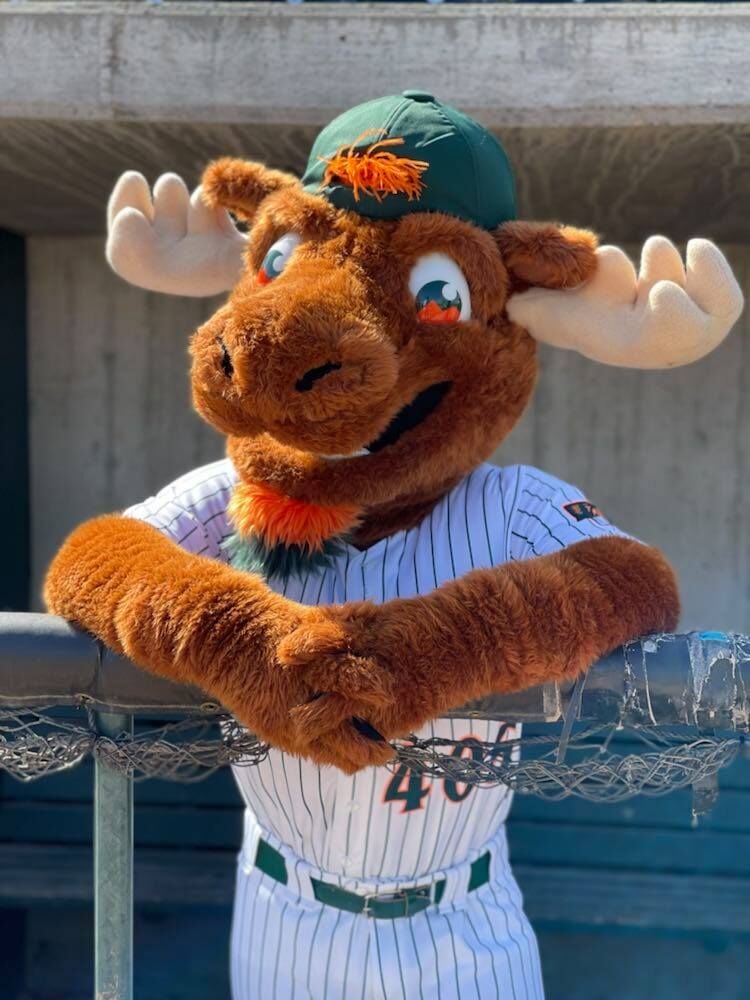 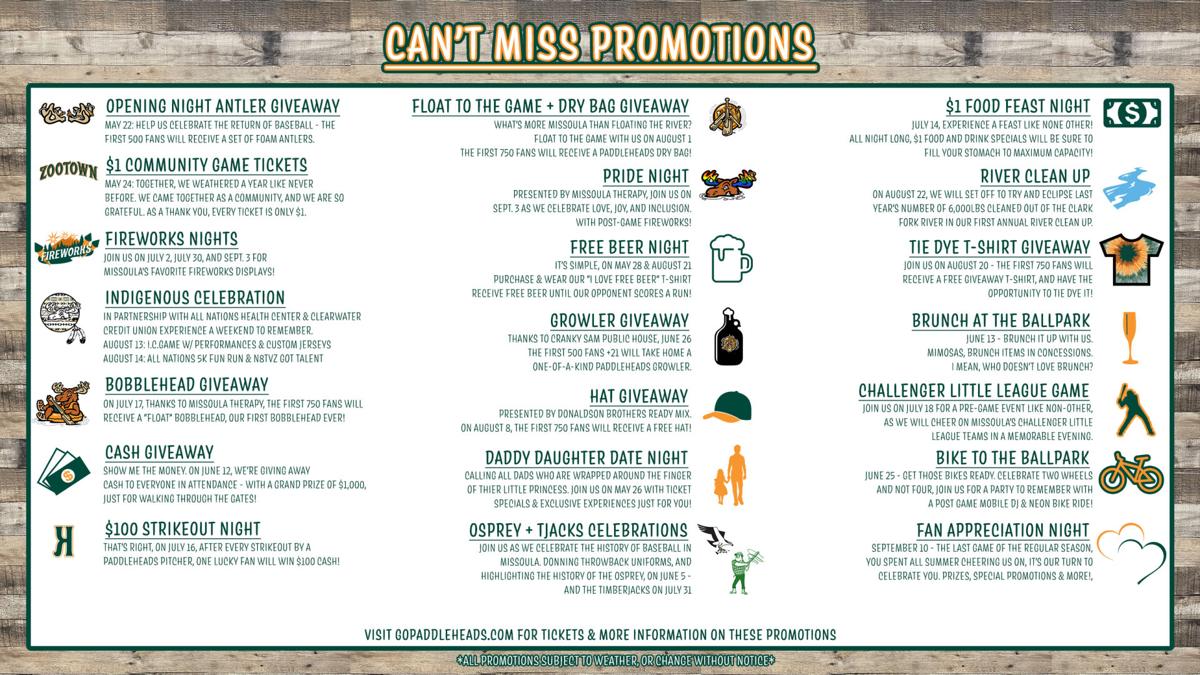 It's official: baseball is coming back to the Garden City!

The Missoula PaddleHeads have made many announcements this week including introducing the newest member of their team. His name is Paxson the PaddleHead and he is the teams "Moose-scot."

Head to toe, Paxson is covered in PaddleHead's gear. He even has a few outfit choices, from a jersey, to swimwear, and you may even see him in the buff.

Over a year after Missoula's Minor League Baseball team announced their name change, the face of the PaddleHeads has finally been revealed.

"To be honest we were ready to announce Paxson last year but it felt weird without baseball and without the crowds, it just wasn't the right time," PaddleHead's Marketing Director Taylor Rush said.

But now with opening night a little more than a month away, Paxson is ready to shine! The Moose was let loose in downtown Missoula Tuesday where he explored the sights, met some fans, and even checked out the local cuisine. All before heading over to the ball park to make sure everything was in tip top shape for the season.

This week the PaddleHeads also announced their full promotional calendar. They will have firework nights, give away events, and of course Pride Night (sponsored by ABC Fox Montana) is all on the docket for this year.

"Now that we got baseball back tickets are on sale officially today our full promotions calendar is out it was a beautiful day to unveil Paxson," Rush said.

It seems Paxson feels right at home here in Missoula, and he should. Missoula has a history of famous mascots, starting with Barry Anderson, the man who put the Griz mascot, Monte, on the map.

"We took to some Monte roots when we made our mascot, he came from the Chicago Mascot Company, the same place Barry Anderson now works, and that is where we got Paxson," Rush said.

The PaddleHeads say their new mascot is a homerun! And Paxson cant wait to meet the rest of his fans on opening night.

Opening night is May 22 and tickets are on sale now but remember the stadium will be at 50% capacity so be sure to grab your tickets soon.