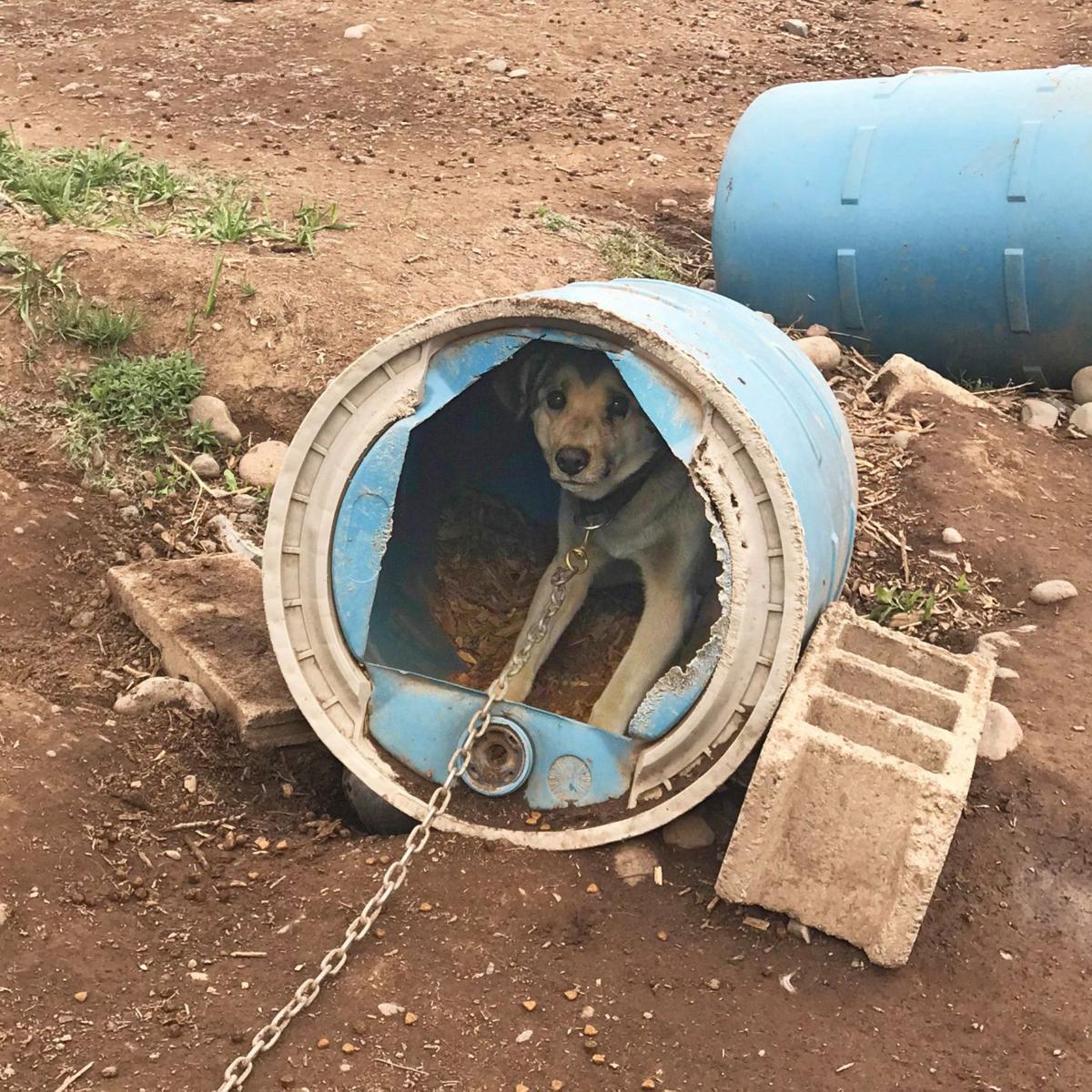 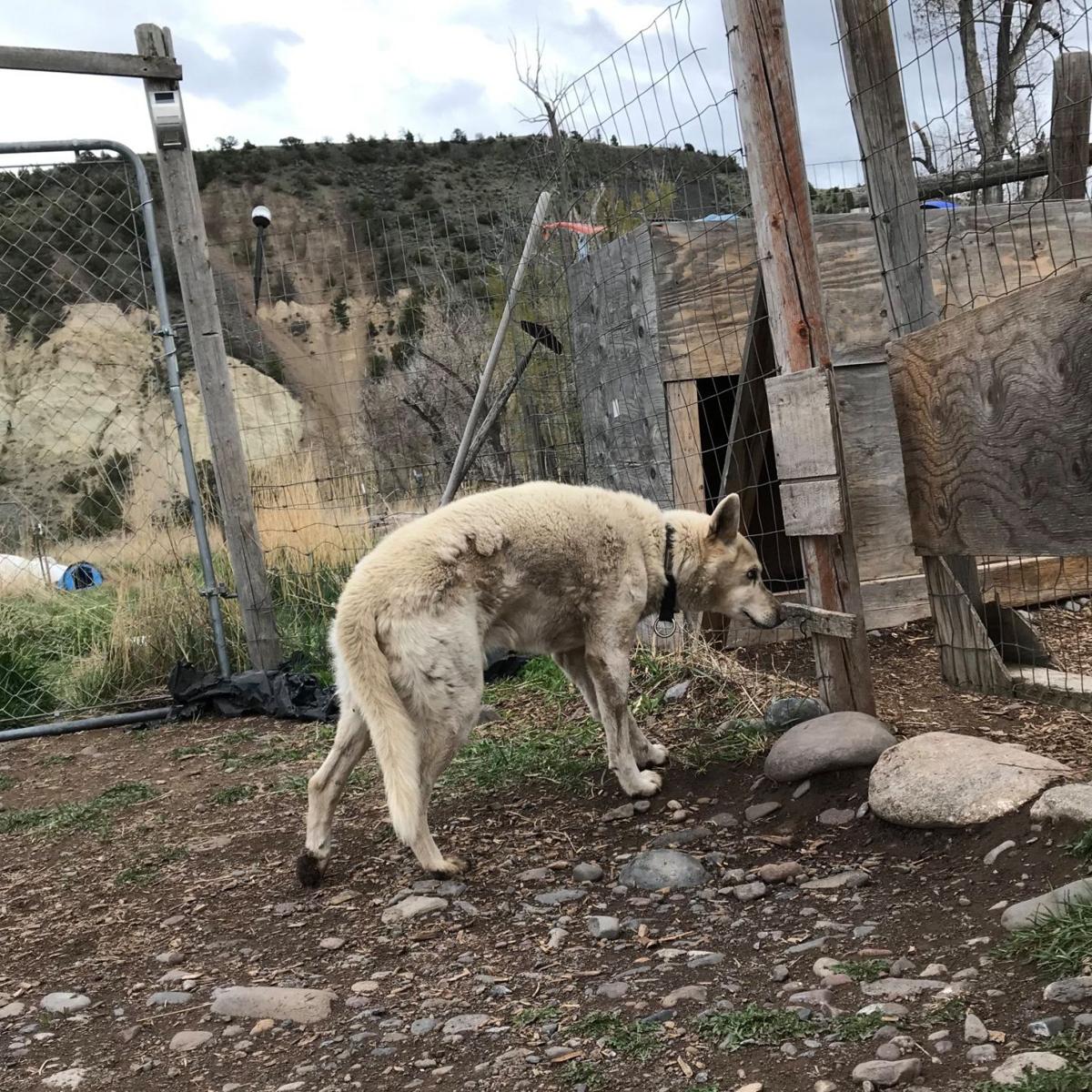 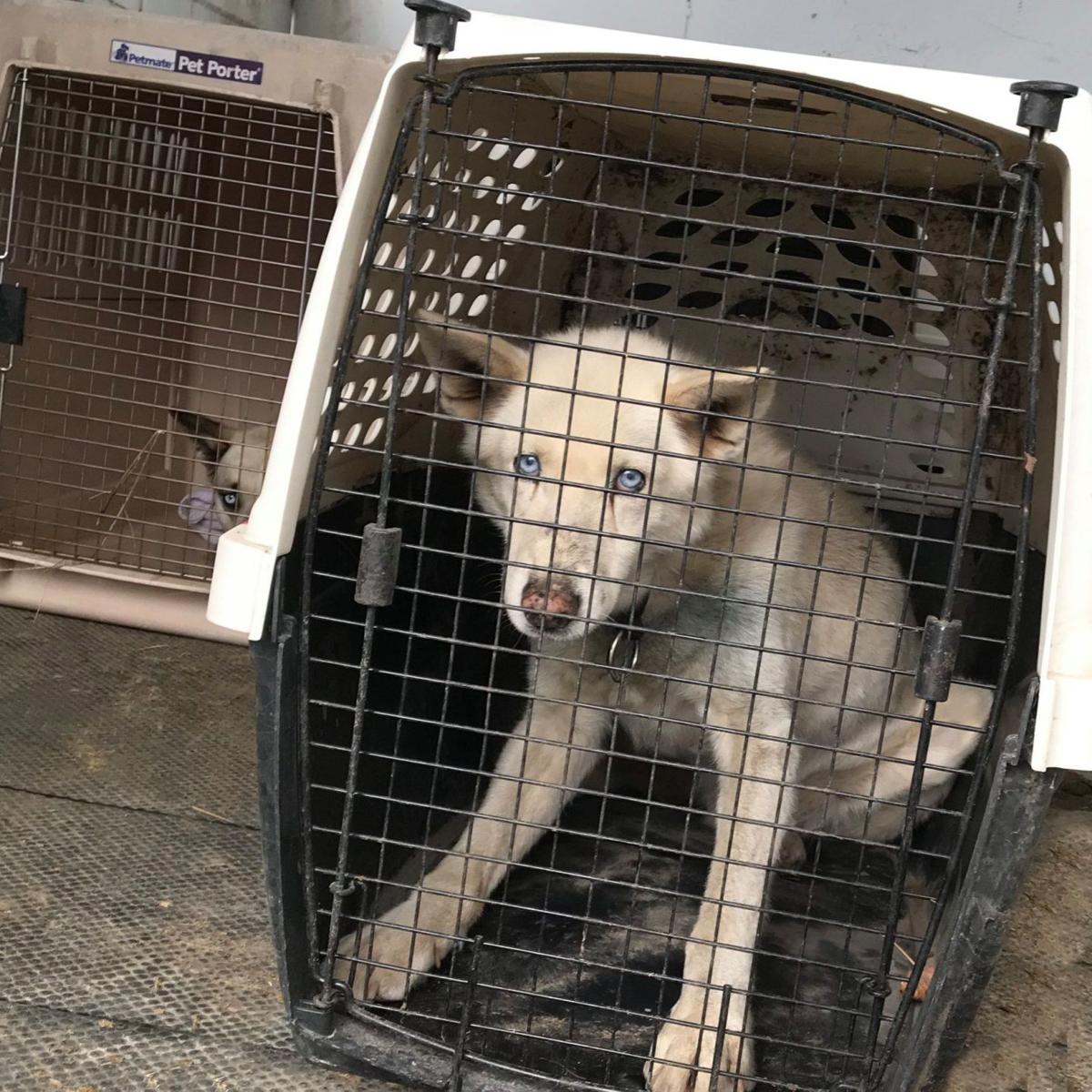 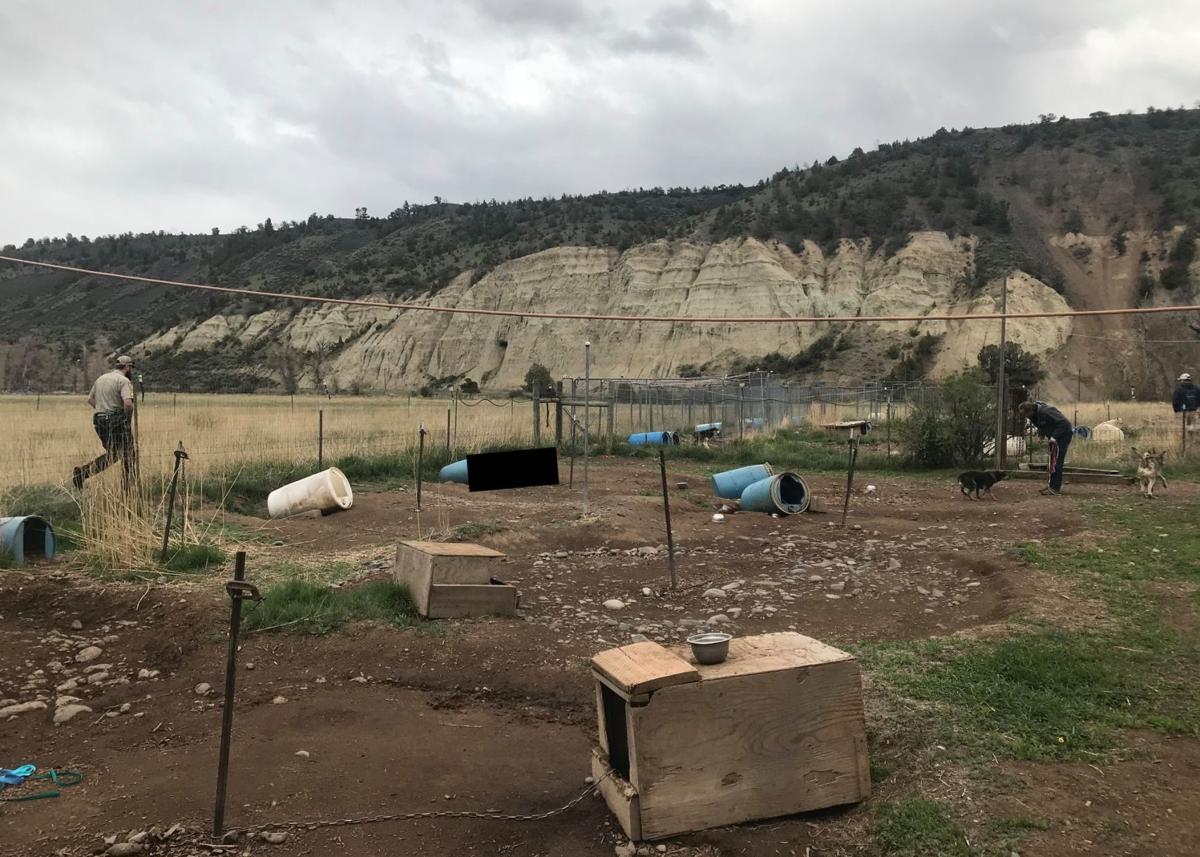 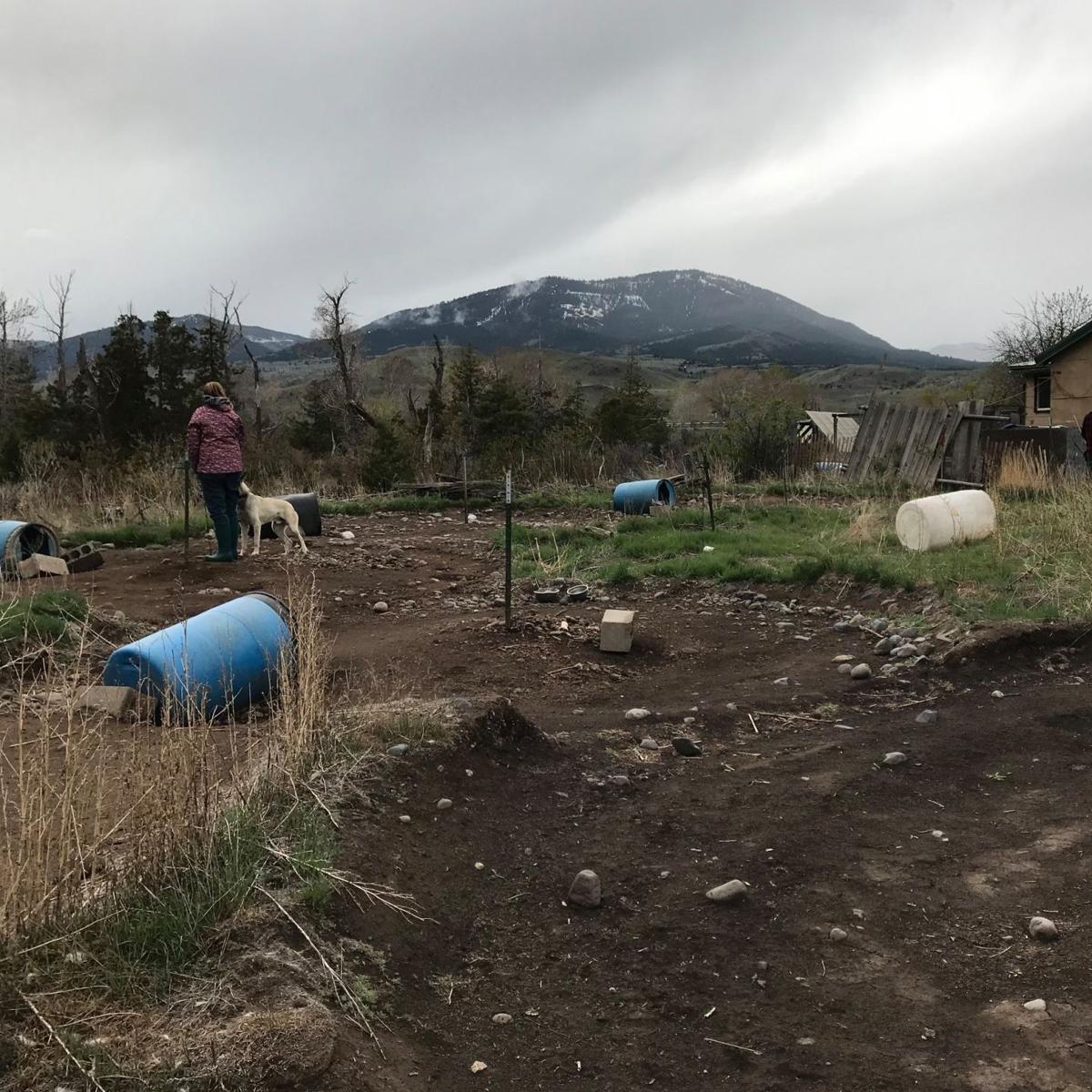 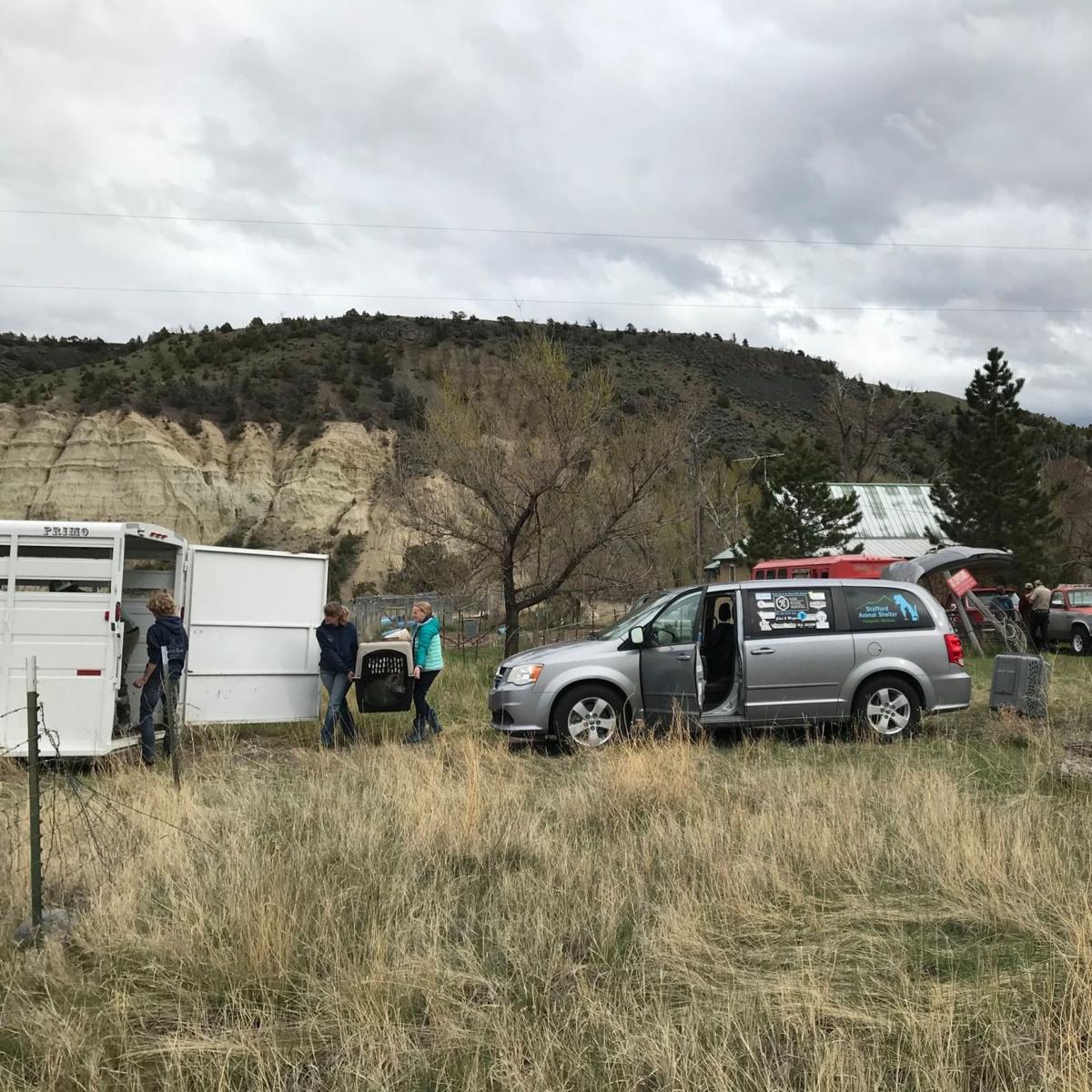 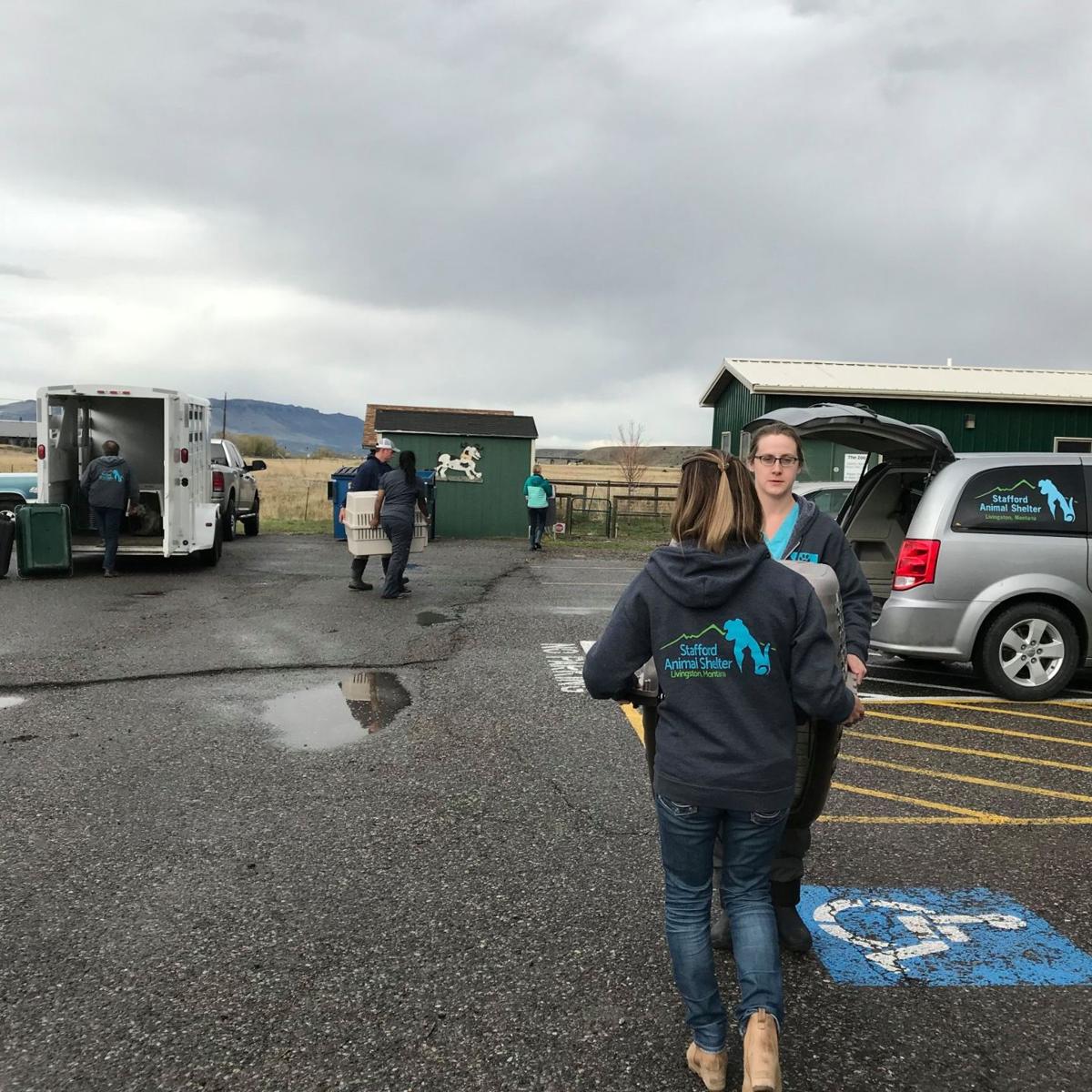 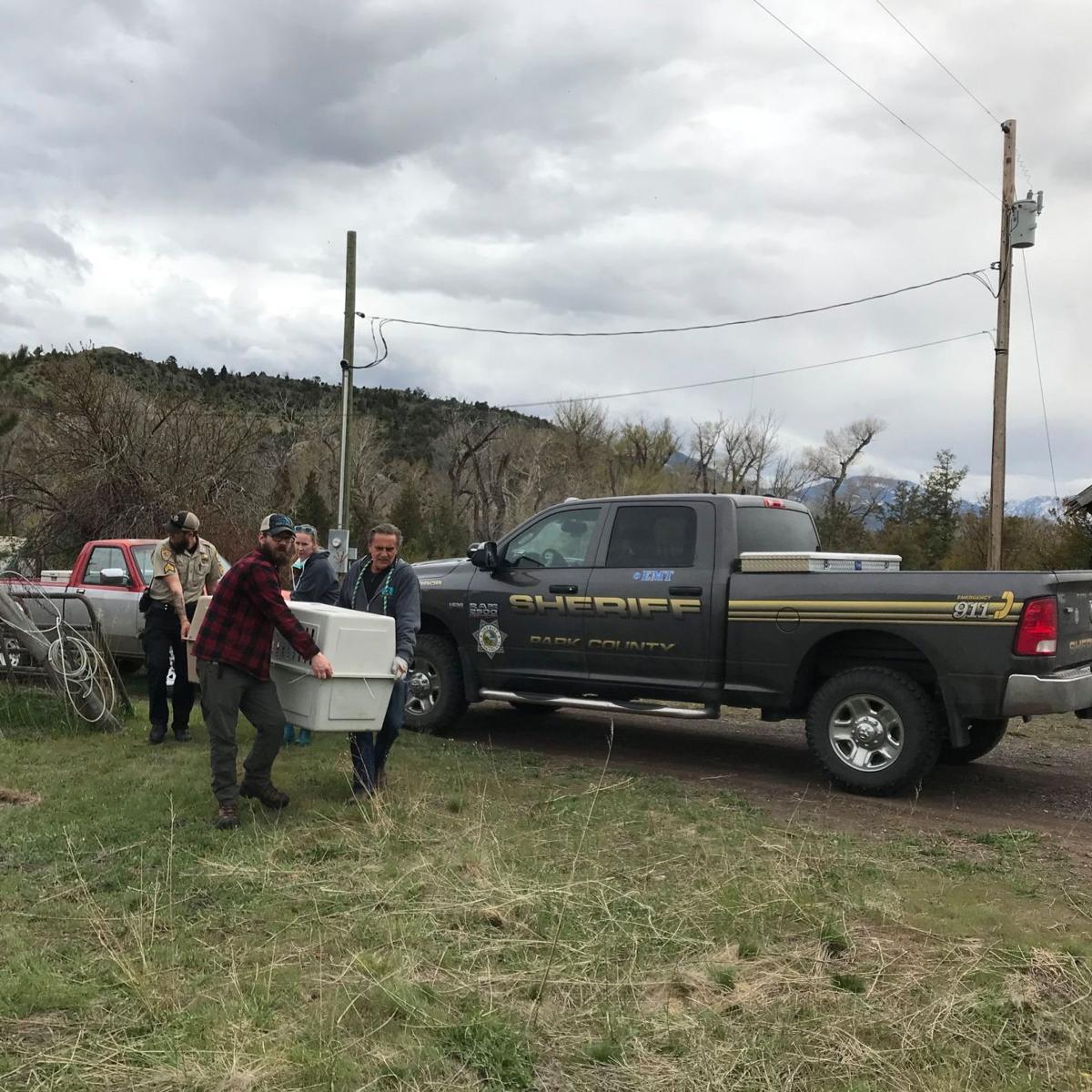 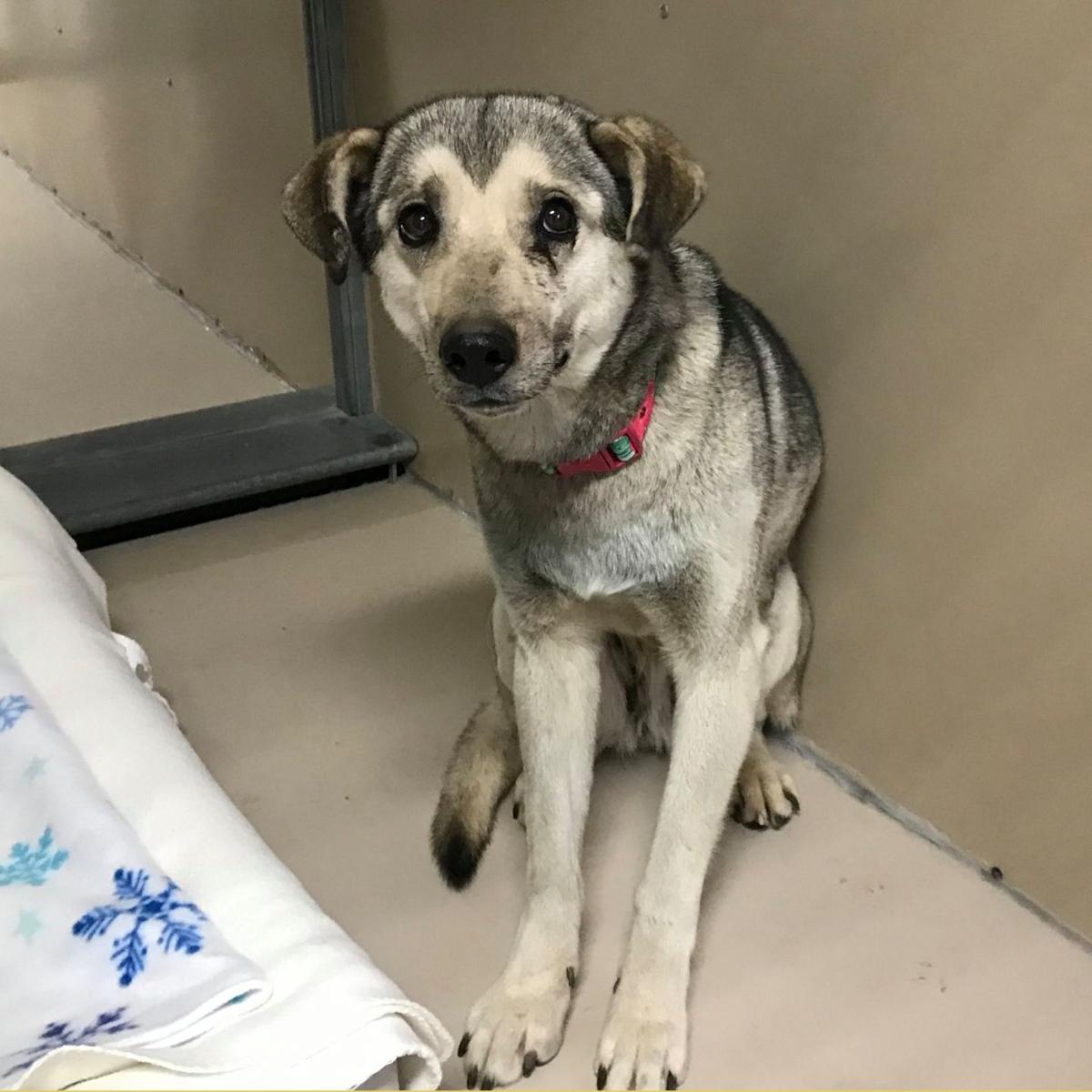 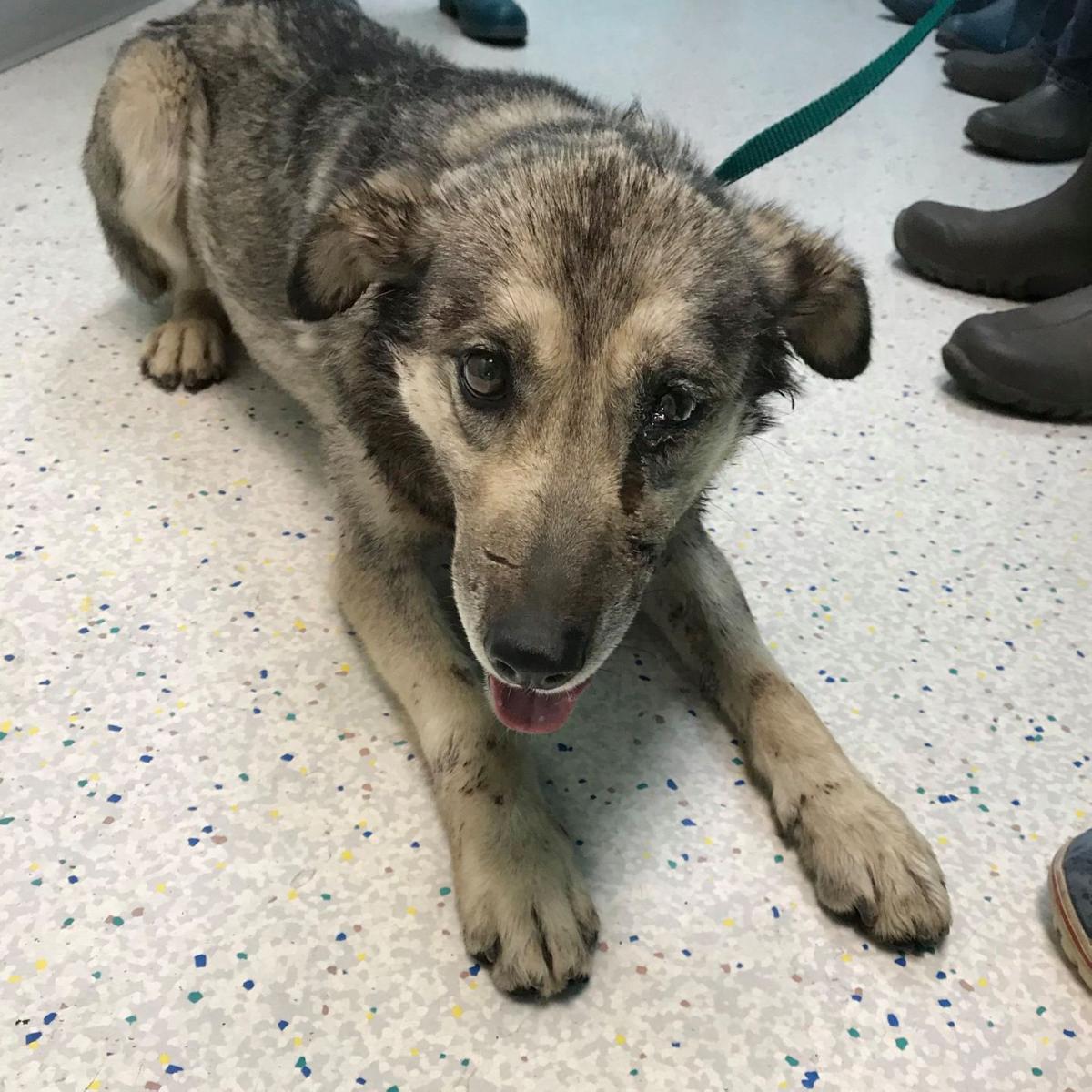 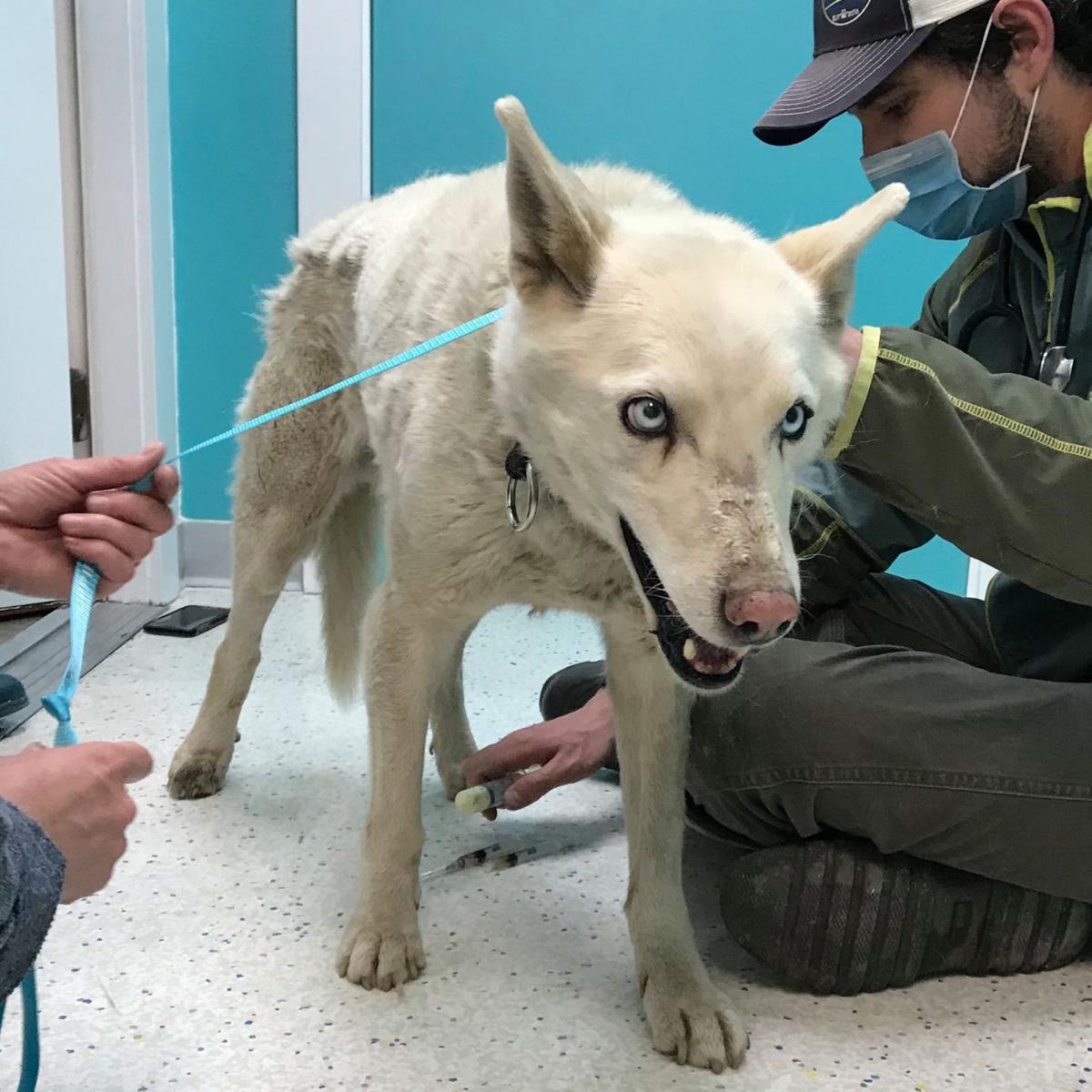 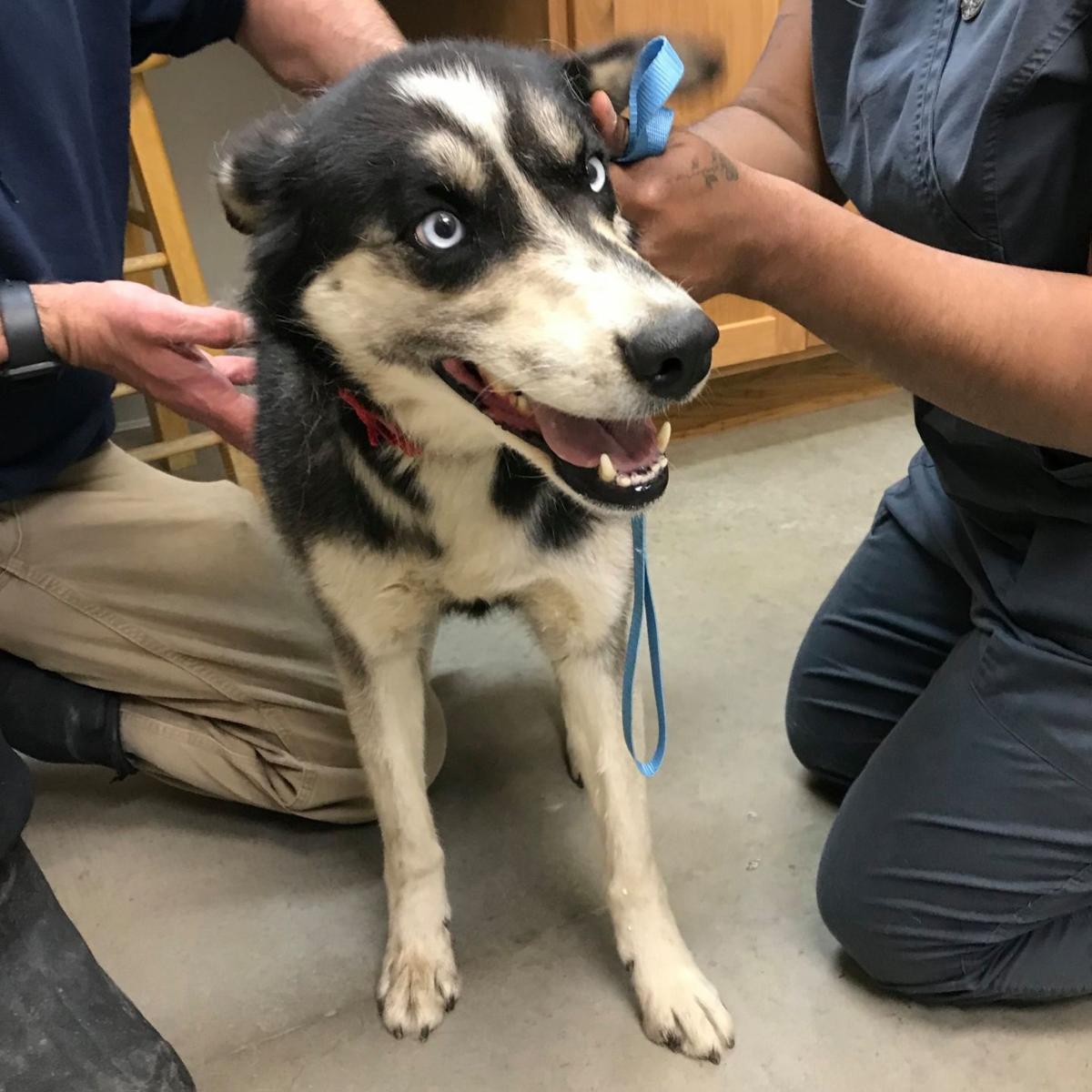 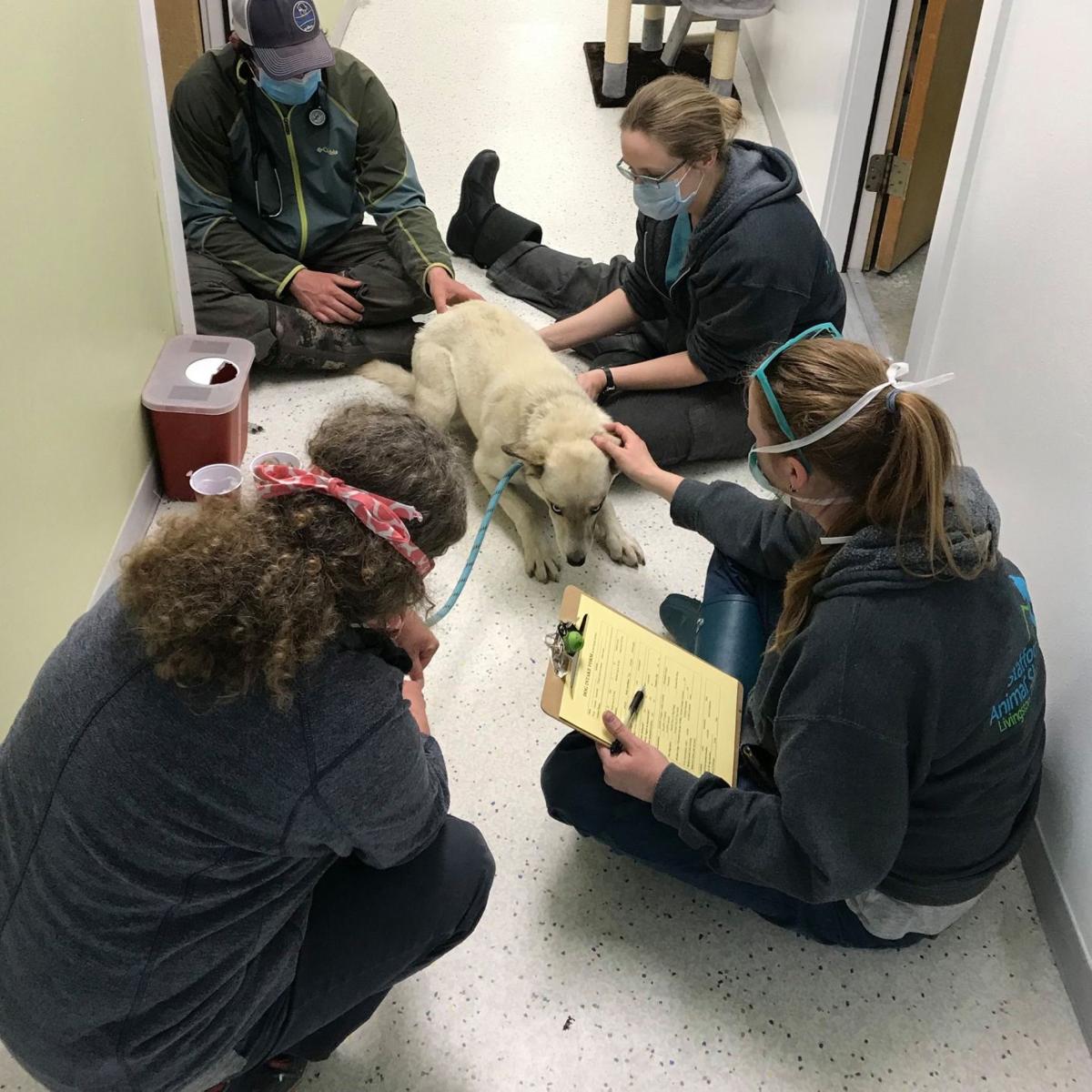 LIVINGSTON, Mont. - More than a dozen dogs were found to be neglected and abandoned at a property in Paradise Valley on Tuesday, according to the Stafford Animal Shelter in Livingston.

The shelter says on May 12 it received a call from the Park County Sheriff's Office about a situation with sled dogs at a property in Paradise Valley.

The sheriff’s investigation reportedly determined the dogs had been neglected and abandoned. The shelter says it was decided that the best course of action would be to quickly organize a team to transport the dogs to the safety of Stafford Animal Shelter.

The animal shelter says, with the help of Sleeping Giant Animal Clinic, a team went down the valley to assess the situation and determine the extent of the neglect.

"When we arrived, it was evident that 17 dogs were in various stages of emotional and physical distress," Stafford Animal Shelter says. "One of the Alaskan Huskies had already passed away. Another was in such critical condition it was determined by the veterinarian that the compassionate choice was to humanely euthanize."

The shelter says most of the dogs were tethered outside on 6-foot chains and living in plastic barrels. Several of the dogs appeared to have broken free and had signs of injury.

"Though highly stressed and unsure of our intentions, once caught these dogs were extremely gentle and sweet and demonstrated no aggression towards us," the shelter says. "We loaded them in crates to transport back to the shelter where each dog was given a thorough intake examination, vaccinations and medications. They were fed dinner, given a cozy bed and we played soft music to calm them for their first night's sleep in the shelter."

The shelter says after meeting with the Park County attorney and sheriff's deputy, it has secured authorization to put the dogs up for adoption through its "Foster 2 Adopt" program, pending legal resolution to the case.

"We have full confidence in our county officials that they will resolve this matter in the best interest of the animals but we will need your help."

"We are giving priority to adopters who have previous experience with retired sled dogs but are open to anyone who is patient enough to work with these deserving pups."

The shelter say it's important for people to understand they are no longer working dogs and that they're accustomed to being outside. The dogs have not been trained to walk on leashes, are not used to hardwood floors, and aren't potty trained.

The shelter says it will post all available dogs on the Stafford Animal Shelter Facebook page within the next day and begin to accept applications then.

"Our community has always stepped up to help us during these difficult situations. We know you'll come through and help us find these dogs loving and caring homes too!"