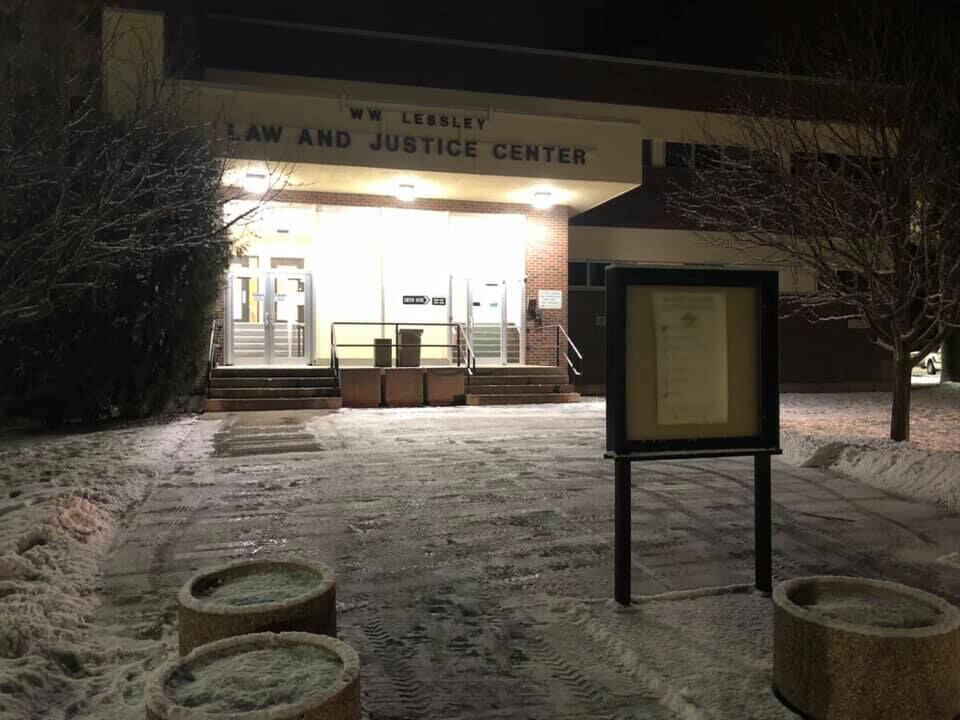 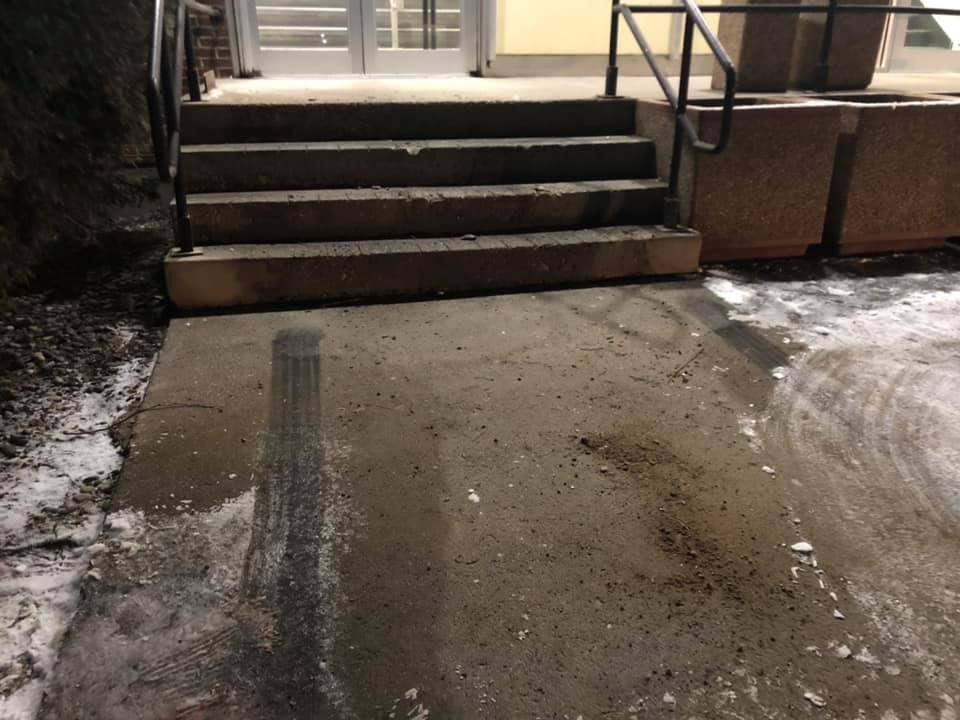 The Gallatin County Sheriff’s Office says the unusual package found in the back seat of a car that drove onto the front steps of the Law and Justice Center has been cleared.

According to the sheriff’s office, Interim. Sheriff Dan Springer stated the car is being removed from the steps, and the building is returning to normal business operations.

BOZEMAN, Mont. - The Gallatin County Sheriff's Office reported that at approximately 3:45 p.m. on Friday, a man known to law enforcement drove his vehicle to the front steps of the Law and Justice Center and died by suicide with a firearm.

Authorities said the incident was witnessed by civilian employees at the Law and Justice Center.
The backseat of the vehicle contained an unusual package, according to authorities. For safety, authorities said the bomb squad from Lewis and Clark County was contacted and will be on scene Friday evening to clear the vehicle.
The Law and Justice Center remains closed until further notice.
The incident is still under investigation.