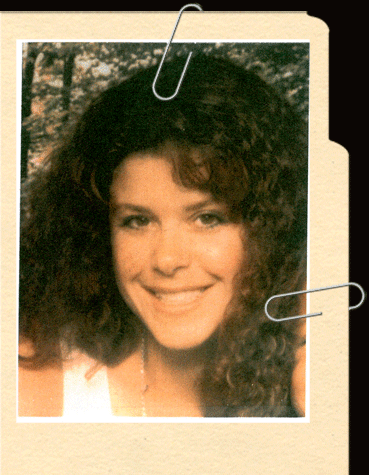 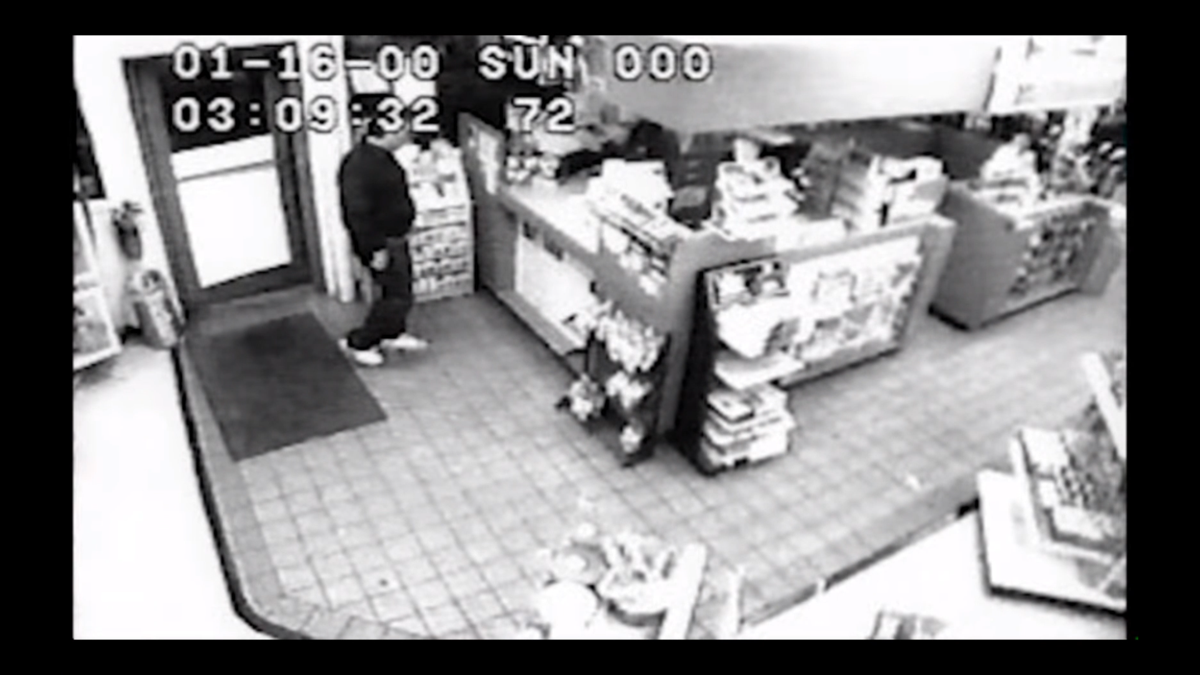 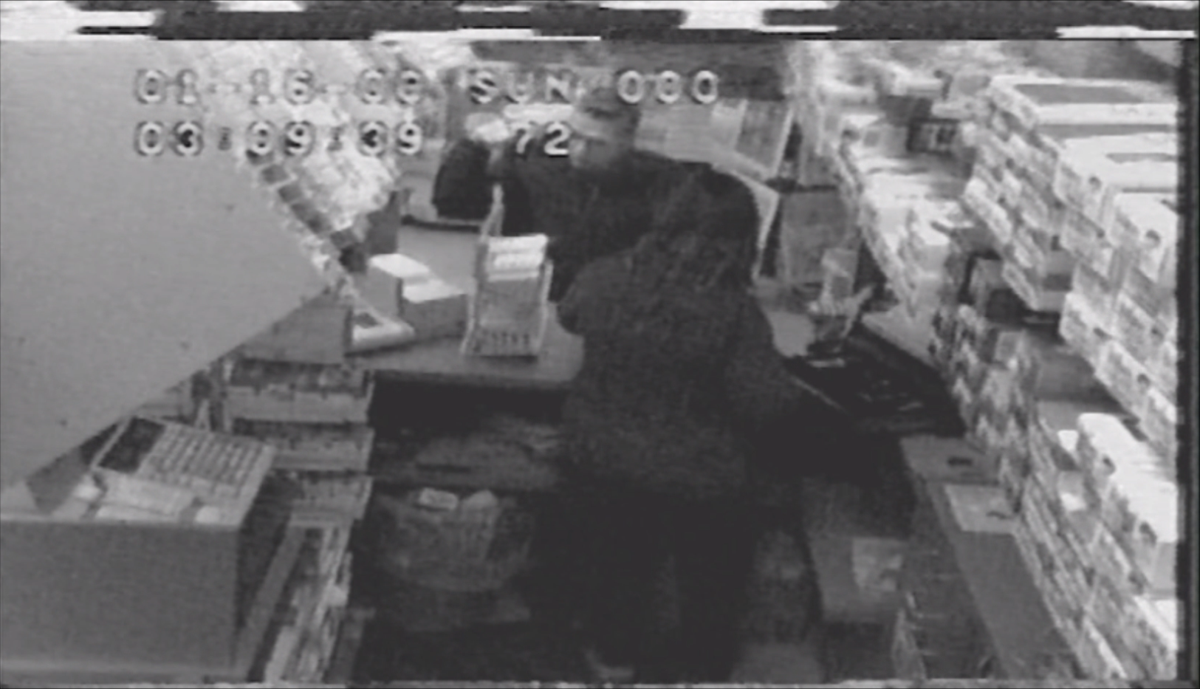 BILLINGS - A night out on the town turns deadly when the body of a 34-year-old single mother is found shoved in the trunk of her own burning car.

Jeannette "Charlie" Atwater was out with friends on the night of Jan. 16, 2000. By the time the bars closed for the night, Charlie was nowhere to be found, and no one remembered seeing her leave.

Then, less than two hours after Charlie was last seen, her car was spotted burning in a parking lot right across the street from the bar.

When firefighters managed to put out the flames, they discovered her charred body in the trunk.

The Yellowstone County Sheriff's Department is still trying to figure out what happened to Charlie in the 90 minutes between when she was last seen alive and when she was found dead in the trunk.

However, the department isn't completely left without leads: The Sheriff's Department believes the killer might have been caught on camera.

In tonight's Montana Murder Mysteries, we explore who Charlie was, why investigators believe the man caught on camera is responsible and other theories.

Listen to "A Burning Car: The Mysterious Murder of Charlie Atwater" on Spreaker.