Skip to main content
You are the owner of this article.
Edit Article Add New Article
You have permission to edit this article.
Edit
Welcome, Guest
Home
News
Election Headquarters
Weather
SWX Sports
Nonstop News
Wake Up Montana
Featured
Contests
Toys for Tots
Skilled2Work
Connect
Vote For Student of the Year
1 of 3 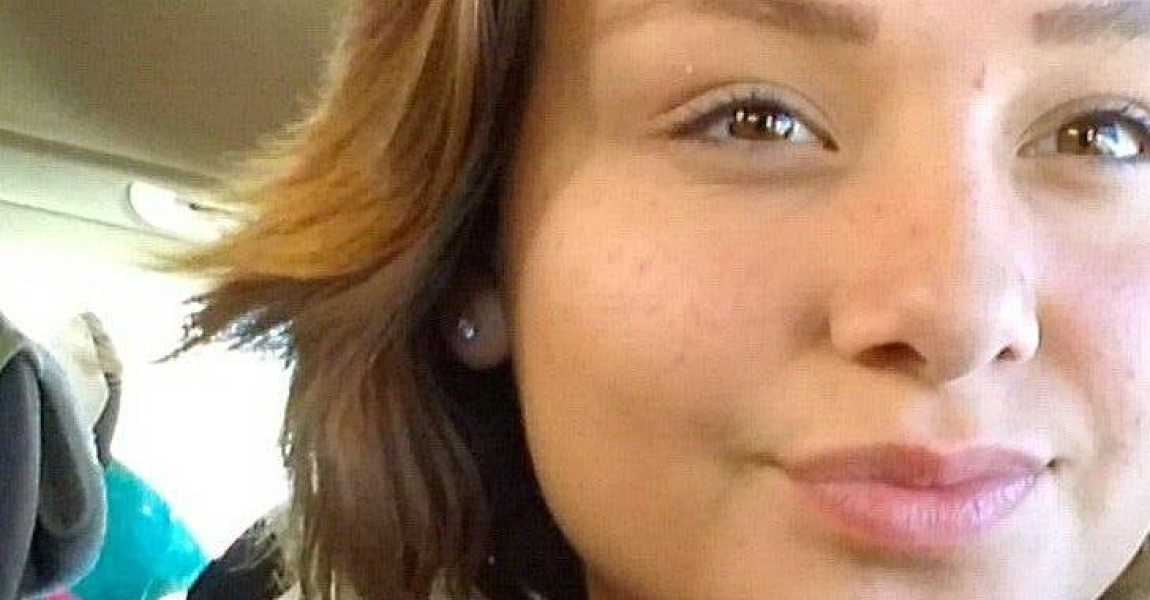 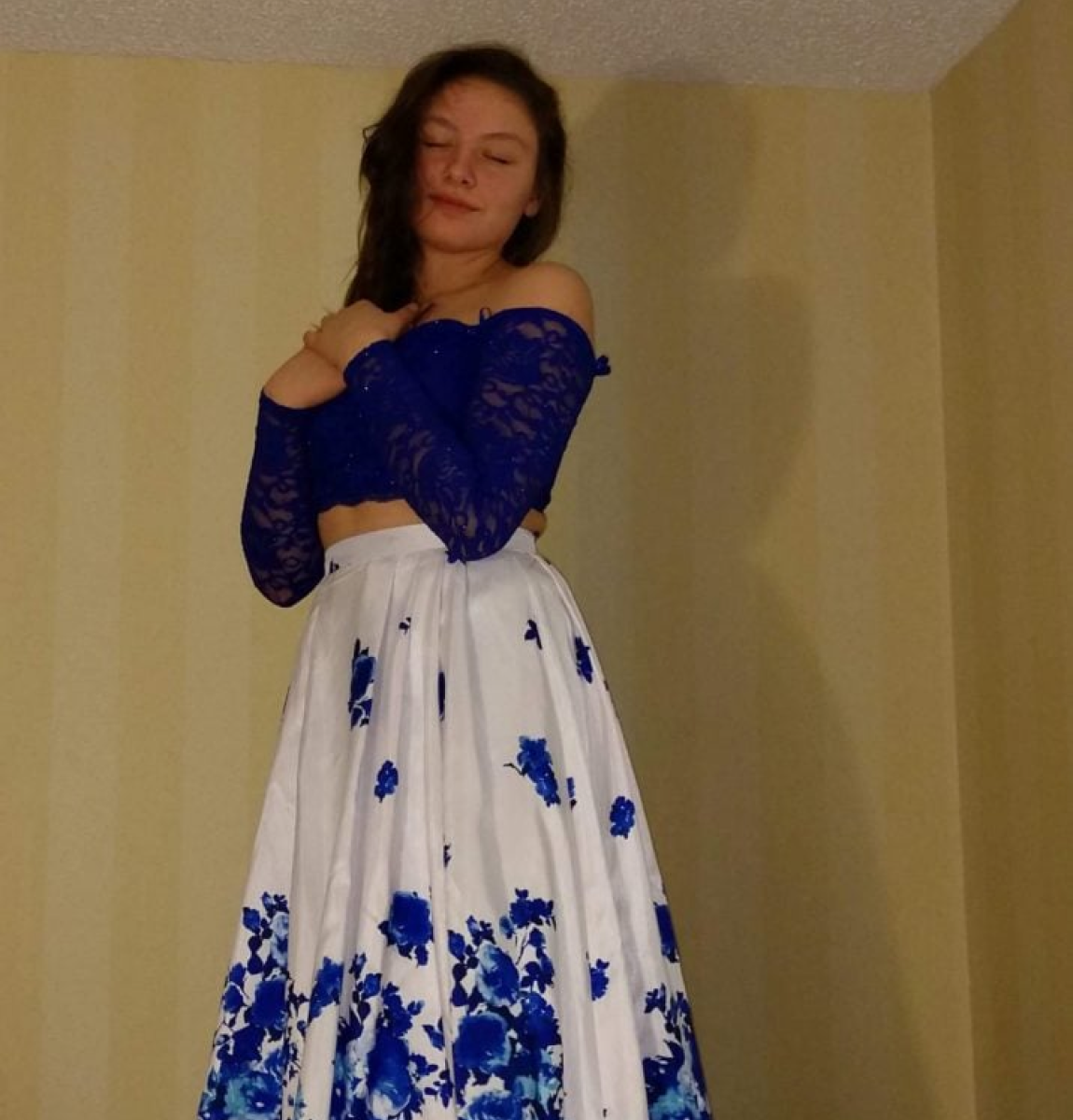 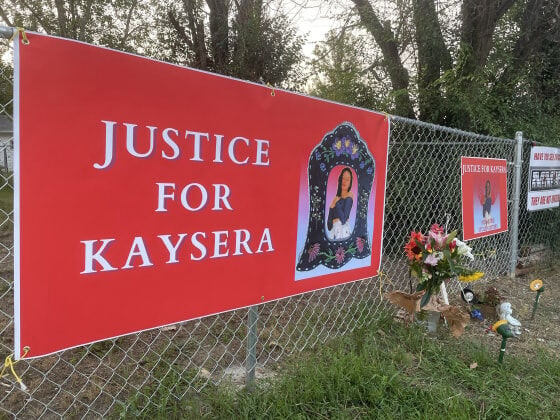 HARDIN - Two years have passed since the badly decomposed body of Kaysera Stops Pretty Places was found in the backyard of a home in Hardin, Montana.

And family and friends are growing more and more frustrated every day with what they say is a lack of investigation into her murder.

Yolanda Fraser, who is Kaysera's grandmother, said, "She didn't die in that spot. She was placed there."

Her aunt, Grace Bulltail, added, "The medical examiner, he spoke to me. He told me what he could about his involvement with the case. He told me that he believes that the cause of death was asphyxiation through strangulation by assault."

By speaking to her grandmother and aunt, our Evening Anchor Angela Marshall retraces the 18-year-old indigenous woman's last known whereabouts up until her death.

She also uncovers a series of missteps by law enforcement into the handling of her remains and the investigation into her death that all have her family believing she was killed and her death was "covered up."

And with very few answers today, Angela finds out how they are joining hands with thousands of others who have lost loved ones to the 'Missing and Murdered Indigenous Persons' crisis.

It's available to listen by clicking below or wherever you download your podcasts.

Listen to "The Mysterious Death of Kaysera Stops Pretty Places Part 2" on Spreaker.

Have a listen to Part 1 of this podcast series here.

If you would like to learn more about the disappearance and death of Kaysera Stops Pretty Places, click here.

And here is where you can join the cause in seeking justice for Kaysera Stops Pretty Places.

It is a "suspicious" death, which has been classified by law enforcement as "undetermined." But the investigation surrounding the disappearance and death of Kaysera Stops Pretty Places continues to raise red flags for her family two years later. The 18-year-old indigenous woman was last seen hanging out with friends in the small town of Hardin, Montana on August 24, 2019.