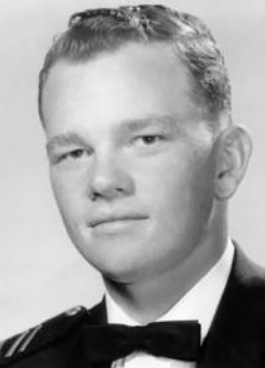 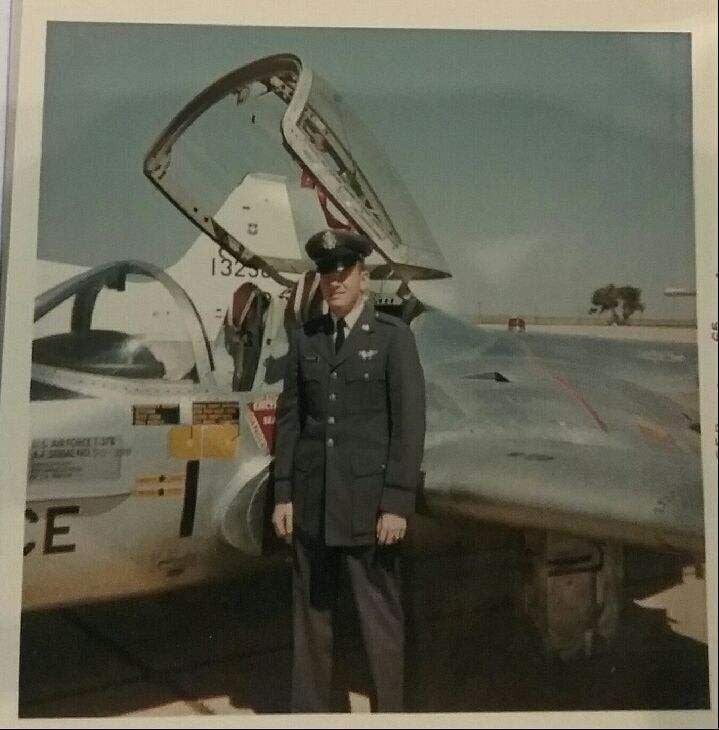 BILLINGS - Lieutenant Alva Krogman's family waited 54 years for him to return home after he departed for the Vietnam War. That wait finally ended Wednesday when the veteran was laid to rest.

The ceremony, to honor the fallen hero, began with an open casket viewing, followed by prayers and a slideshow.

Krogman's niece, Kelly Steindorf and her brother Jerry Krogman then took the stage with tears falling down their faces. They shared stories about their uncle who they got to know through pictures and stories from others.

The service was followed by a procession leading the way to Riverview Memorial Gardens where Lieutenant Krogman was laid to rest next to his mother and father.

Dozens of people stood on the grass as Lieutenant Krogman received a 21 gun salute, followed by a performance of taps.

"I think I'm already feeling closure. Just — Grandma kept wondering and waiting, and now he's going to be next to them and he's back to us. That gives us closure," Steindorf said.

Steindorf also says she was shocked to see the number of people who turned up in support, but is grateful for their presence.