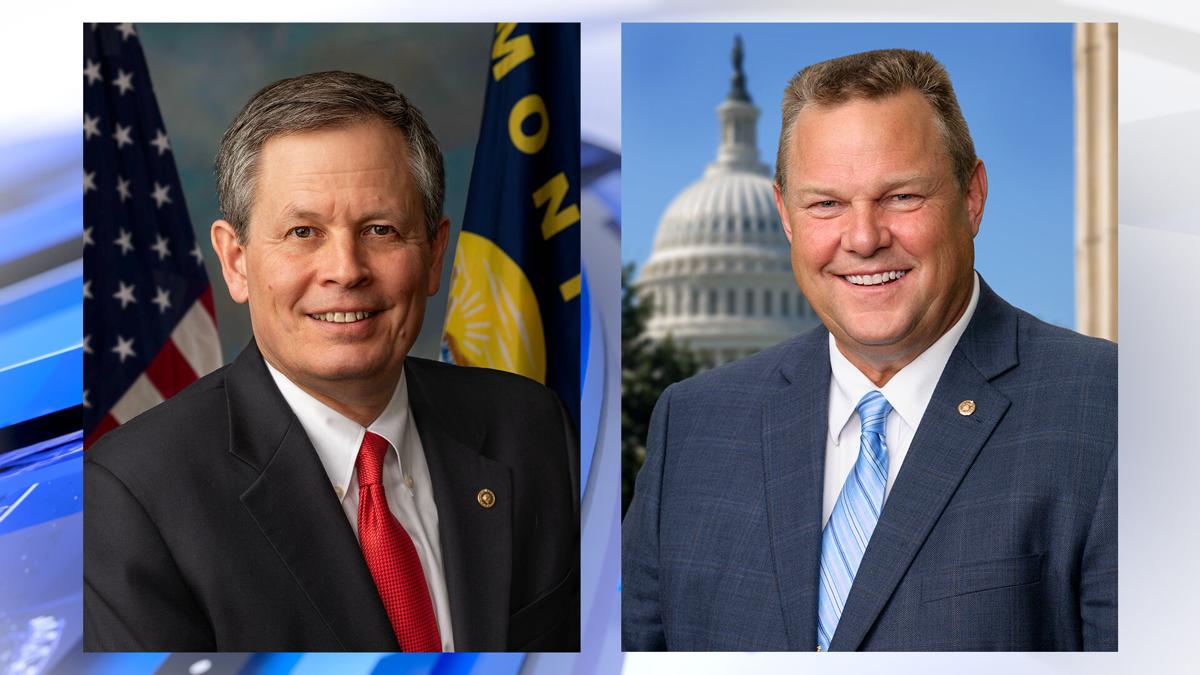 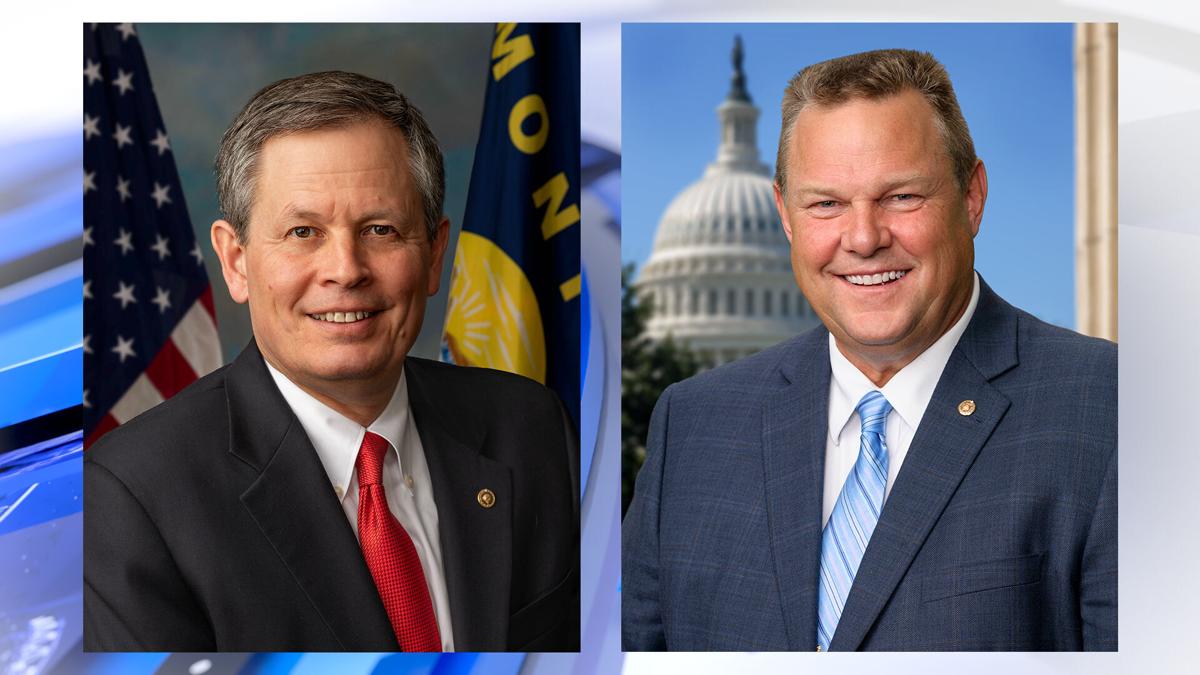 U.S. SENATE – U.S. Senator Steve Daines and Jon Tester issued the following statements after the company backing the Keystone XL pipeline was forced to officially pull the plug on the project.

“I am bitterly disappointed to learn that construction of the Keystone XL Pipeline will no longer be moving forward. I supported this project for years because of the good-paying jobs and tax revenue it would have created for the folks who live and work in Montana. It’s frustrating that national politics killed a project that would have yielded big benefits for our state, but I am going to keep fighting to create jobs in rural Montana, ensure our energy independence, and get our state’s economy firing on all cylinders,” Sen. Tester said.

BILLINGS, Mont. (AP) — The sponsor of the Keystone XL crude oil pipeline pulled the plug on the contentious project Wednesday after Canadian o…