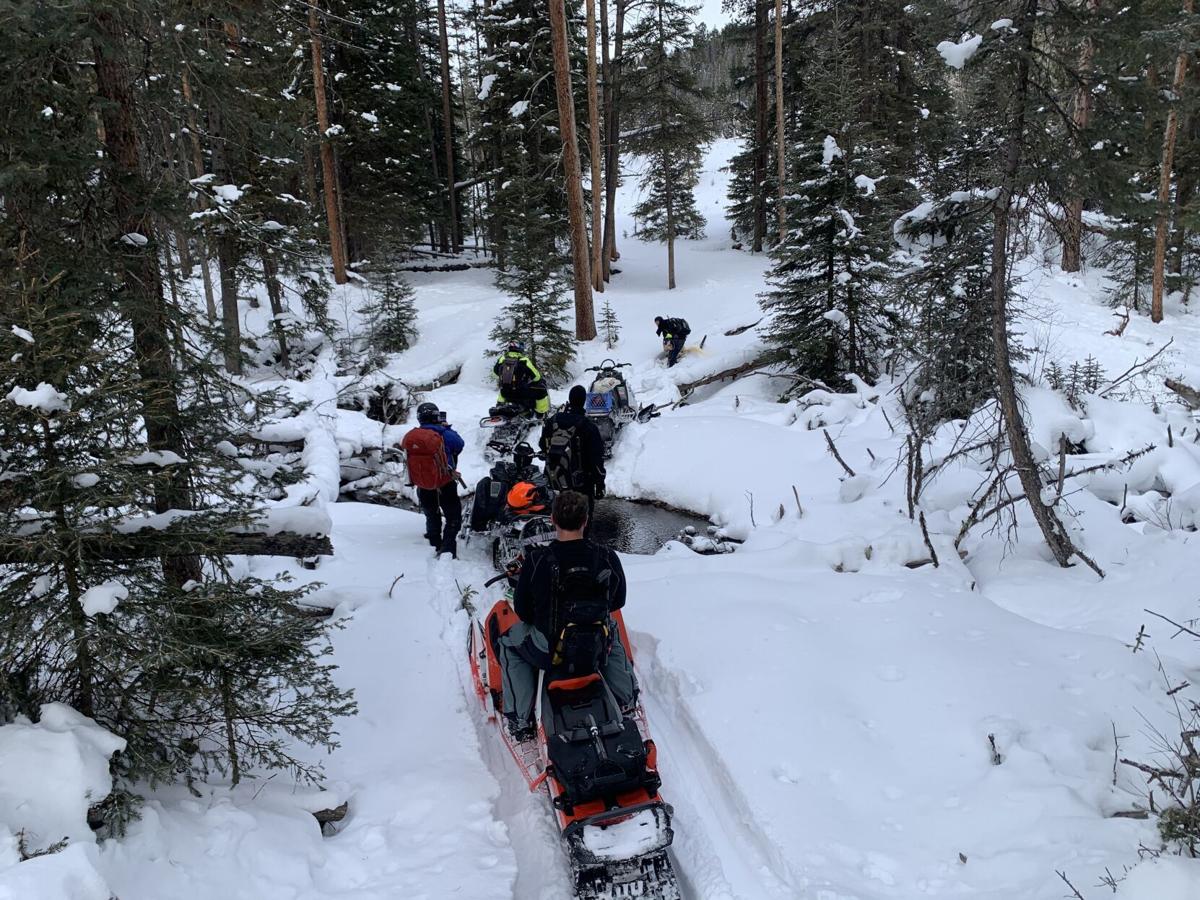 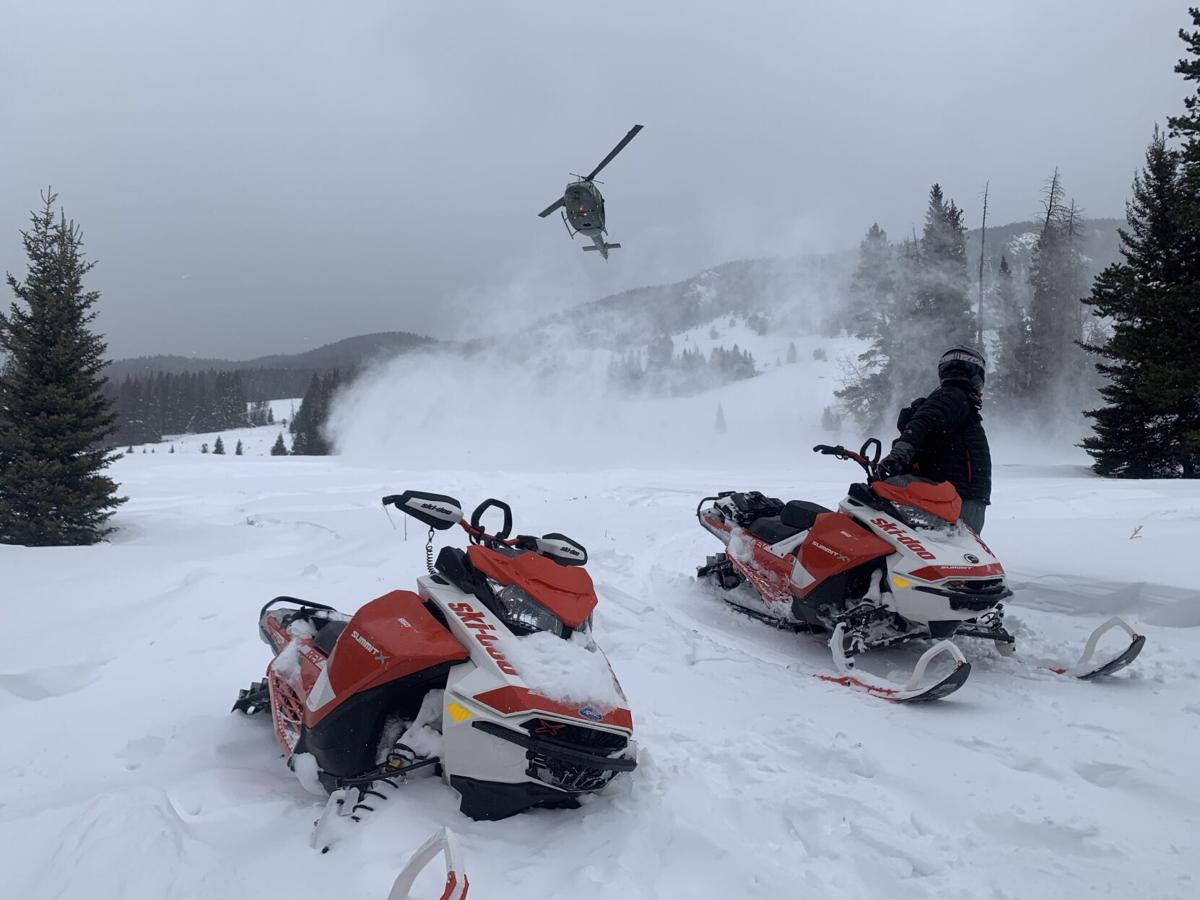 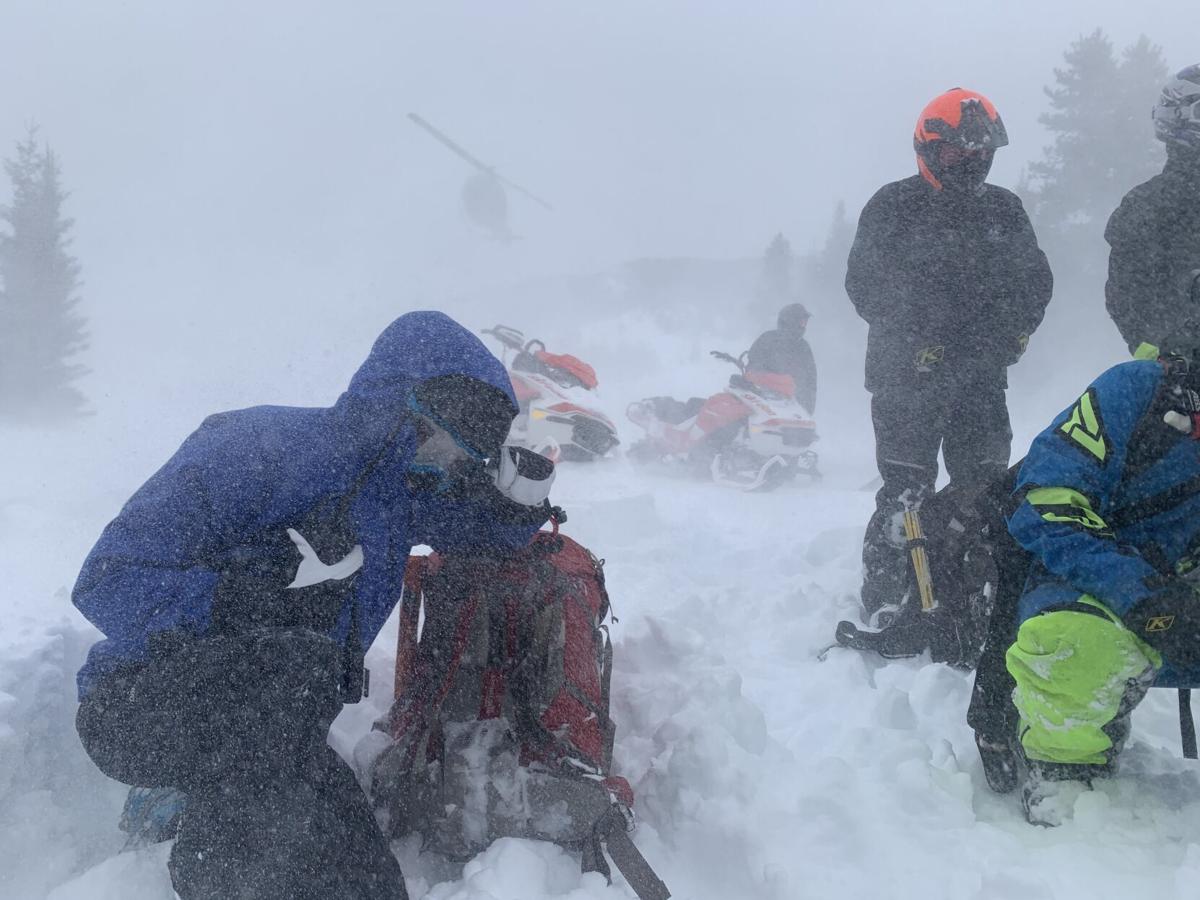 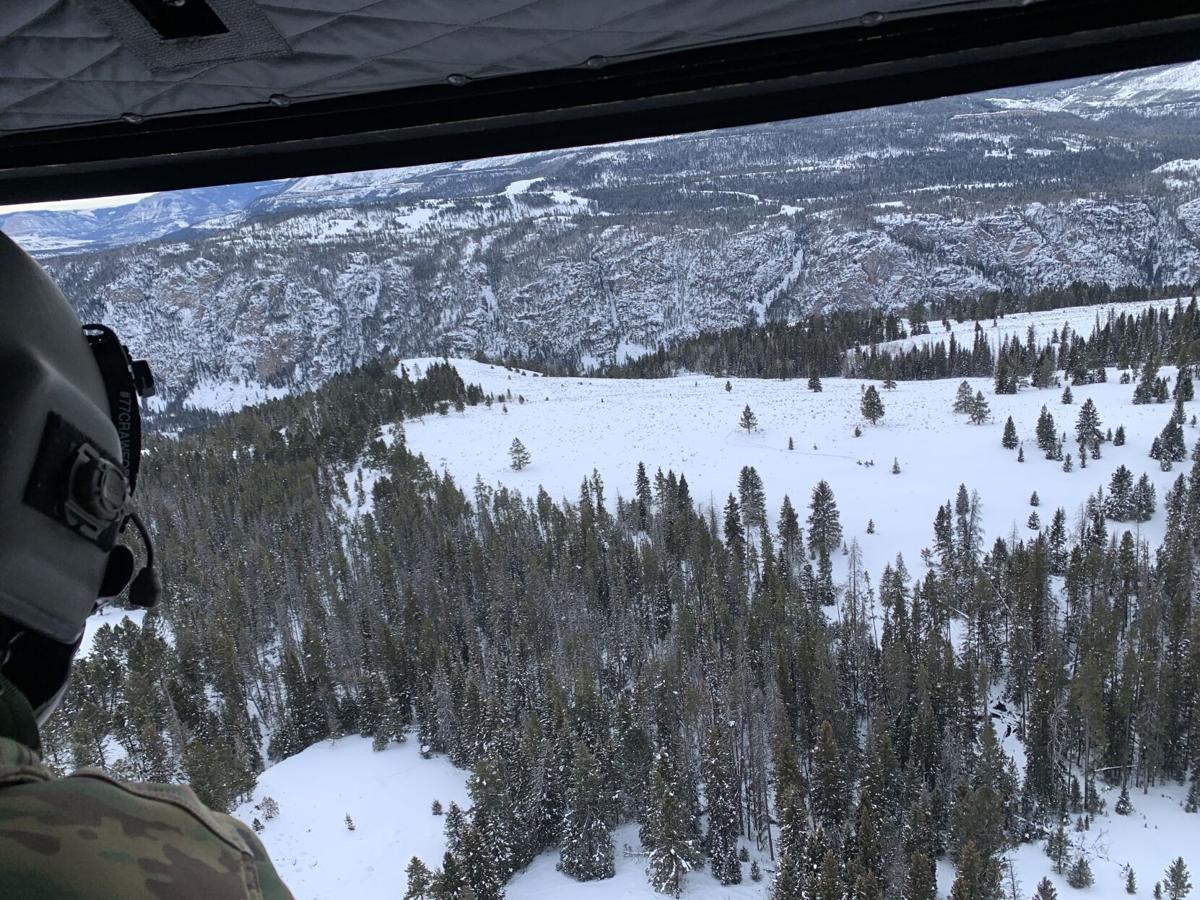 CODY, Wyo. - On Thursday, Feb. 18 at 8 p.m. Park County Sheriff's Dispatch received a report of two snowmobilers overdue in the Beartooth Mountains east of the Top of the World Store.

It is reported that Trevor Deal, 22, of Bridger and Maison Ostwald, 21, of Laurel began snowmobiling around 8 a.m. that morning, and contacted a friend at 5 p.m. to say that one of their sleds became disabled, but they were trying to get back to the highway. No location was given.

Park County Search and Rescue (PCSAR) responded to the area on snowmobiles, assisted by volunteers of the Cody Country Snowmobile Association (CCSA) and volunteers from Snow Search. It is reported they searched through the night, suspending operations at 4 a.m.

The search resumed Friday, Feb. 19 at 7 a.m. Additional searchers from the Wyoming Game and Fish, Shoshone National Forest and many individual volunteers joined. Two helicopters, one from the Cheyenne Army Air National Guard and another, a UH-1N helicopter, from the 40th Helicopter Squadron out of Malmstrom Air Force Base, joined, along with a fixed wing airplane. At one time, over 50 volunteers on snowmobiles were mobilized in the search area, according to reports.

By tracing the last phone call the two men made, the party was able to locate the abandoned snowmobile, and found tracks leading south. The search was suspended a second time due to nightfall and rough weather.

Resuming again on Saturday, Feb. 20, PCSAR and previous volunteers continued to search the area. An aerial survey was taken of the tracks the two men left, which showed they had abandoned their second snowmobile and started trekking on foot. The snowmobile search party was immediately deployed to the area.

It is reported that snowmobilers could hear Deal and Ostwald shouting for help several hundred yards up the mountain after the helicopter landed. Eventually, snowmobilers were able to reach the men and bring them down the mountain, according to the report.

It is reported that both men were exhausted, dehydrated and hypothermic, but in relatively good shape.

Deal refused treatment, but it is reported that Ostwald was transported to the Cody Regional Hospital, then later flown to the Idaho Falls Burn Center for treatment of severe frostbite.

Deal said the two had gotten into a very steep area of heavy snow south of Fanton Lake where they rolled one of their snowmobiles. He said they could not get it upright and decided to abandon it.

Attempting to travel down the mountain, Deal said they created a fire using gasoline from the snowmobile to stay warm the first night. While traveling the next day, the second snowmobile hit a buried bolder, which broke the steering linkage and forced the men to continue on foot, he said. That night, he said, they tried to stay warm by covering themselves with spruce branches. Deal said they woke with no feeling in their lower extremities.

Deal said they were able to hear the helicopter, then the snowmobiles below, and started hollering for help.

Sheriff Scott Steward praised the team of searchers for their selflessness.

"Most often search and rescue missions, similar to this one, do not have a positive outcome. So it was incredibly satisfying for our members to have such an emotionally rewarding end result. And this was, in no small part, due to the volunteers who stepped up in a time of need. All of us should be grateful for their unselfish giving attitude,” he said.