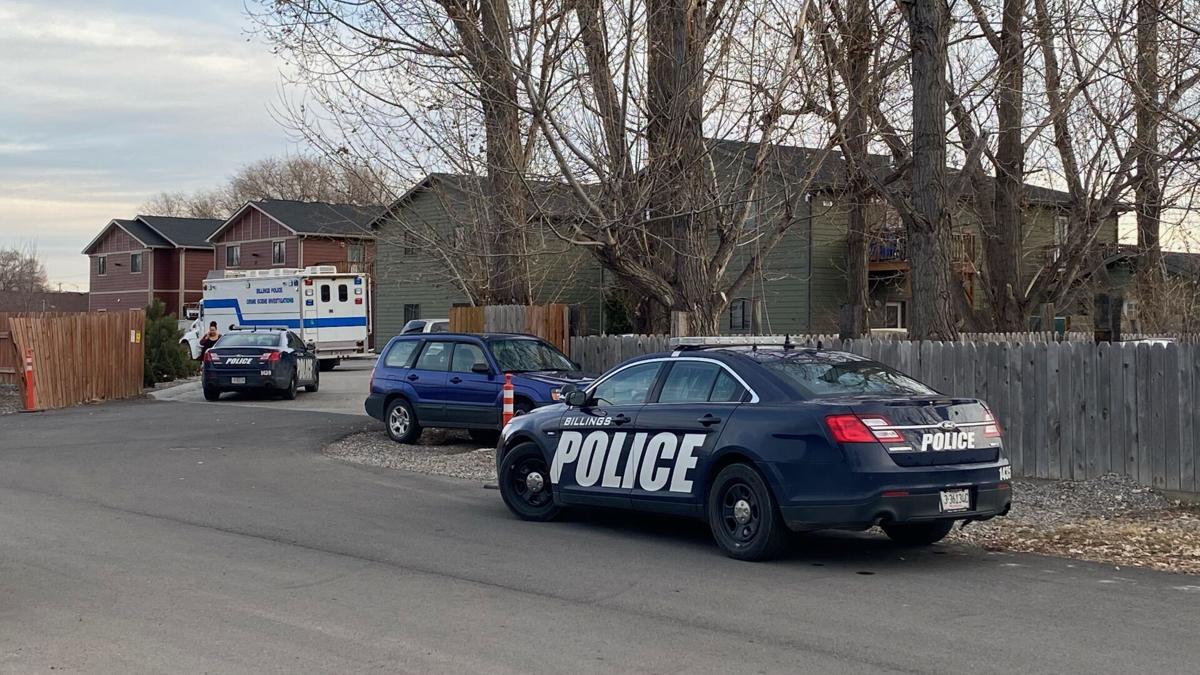 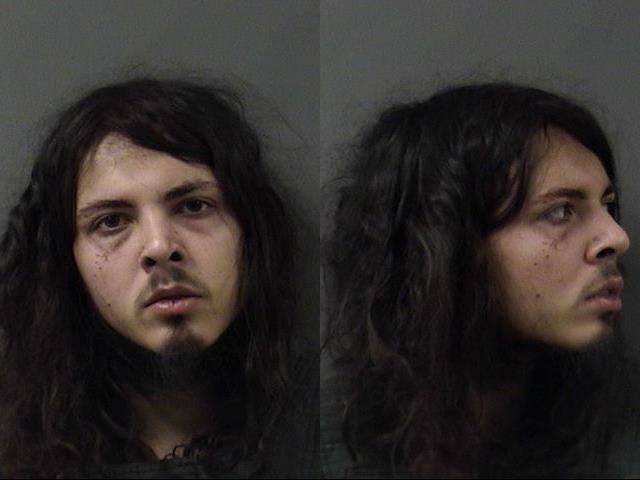 Mahoney says Papin received multiple stab wounds leading up to her death and that the manner of death has been ruled a homicide.

Her son, 20-year-old Beau Papin, has been arrested in connection with her death.

BILLINGS, Mont. - Police have identified the suspect in the homicide at a South Side apartment on Calhoun Lane in Billings.

The suspect was identified as Beau Papin, 20, of Billings.

According to a release from the Billings Police Department, the suspect and the victim were related and lived at the same residence.

Papin is jailed at the Yellowstone County Detention Facility.

BILLINGS, Mont. - Billings Police said they have apprehended a suspect in the homicide at a South Side apartment on Calhoun Lane.

No information was immediately available about the suspect.

This is a developing story. Check back for updates.

BILLINGS, Mont. - Lieutenant Dave Cardillo with the Billings Police Department says they are investigating the death of the woman found in an apartment on Calhoun Lane as a homicide.

Lt. Cardillo says when officers arrived on the scene on Monday afternoon, they found the residence secure with the back window open.

He says officers entered the residence through the back window and found the victim deceased in the living room.

Lt. Cardillo says investigators have identified a suspect in the homicide, but are not identifying that person at this time as they work to apprehend him.

This is a developing story. Check back for updates.

BILLINGS, Mont. - The Billings Police Department is investigating after officers found a body inside a South Side apartment Monday afternoon.

According to Billings Police Sgt. Bret Becker, officers responded to reports of a disturbance on Calhoun Lane about 2:18 p.m. Monday. When officers arrived, they reportedly found a female dead inside an apartment.

21-02477 At 1418 hours BPD Officers responded to a disturbance on Calhoun Lane. Upon arriving a deceased female was located inside an apartment. Detectives are on scene at this time and the investigating is ongoing. -Sgt Becker

KULR-8 has a reporter at the scene. This is a developing story. Check back for updates.