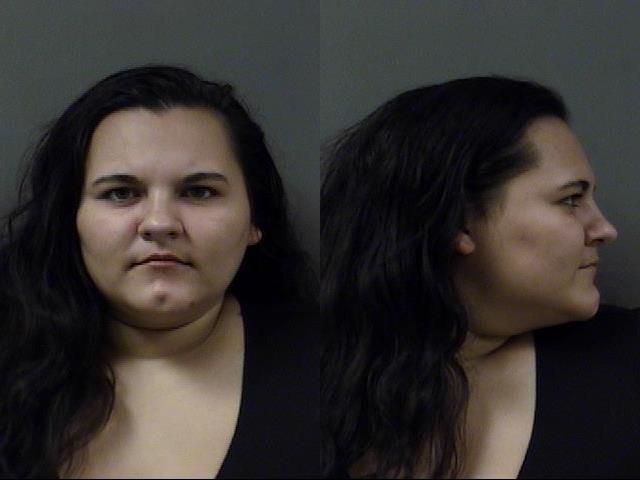 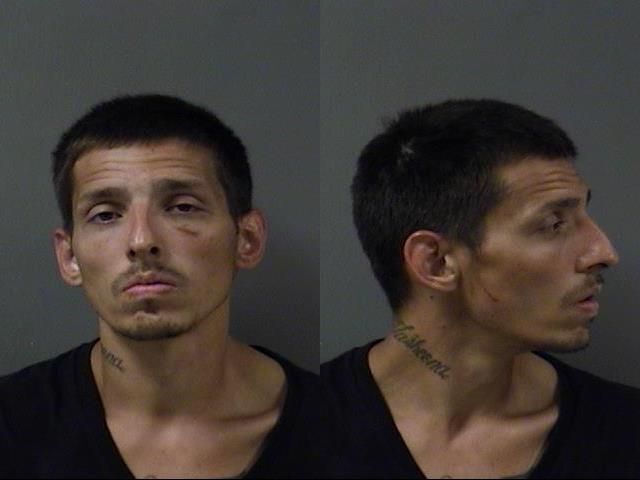 Just before midnight Tuesday, a Billings police officer heard gunfire in the area of 8th Avenue South and South 28th Street, according to the Billings Police Department.

The officer reportedly then saw a maroon pickup chasing a white car and heard more gunfire.

According to BPD, the suspect car reached speeds up to 90 miles per hour, and officers were able to successfully deploy stop sticks in the area of 12th and Broadwater, deflating several tires and reducing pursuit speeds to below 45 miles per hour.

The pickup then reportedly hit an empty car parked in the area of 5th Avenue South and South 34th.  The driver then got out and ran away on foot.

A passenger, 21-year-old Gabrielle Castro from Billings, was arrested for a valid arrest warrant and taken to YCDF.

The driver, 30-year-old Ryan Barnhart from Billings, was located hiding nearby and arrested for two counts of felony criminal endangerment and obstructing, and taken to YCDF.

A firearm was found by officers in the area of 5th and Broadwater that BPD says was thrown from the pickup during the pursuit.

The pickup also appeared to have fresh damage from bullets BPD added.

If you have any information related to the incident or knowledge regarding the white passenger car involved, you are encouraged to contact the Investigations Division at 406-657-8473.