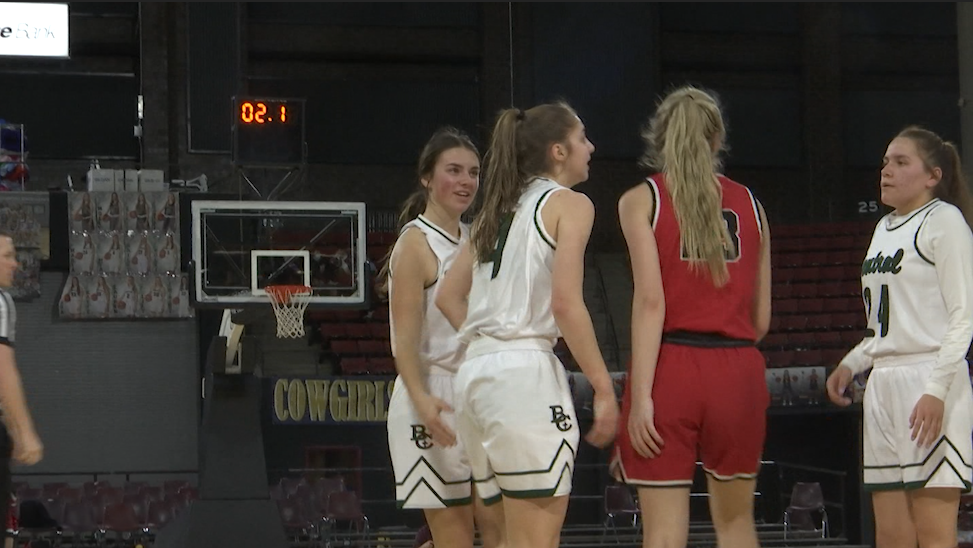 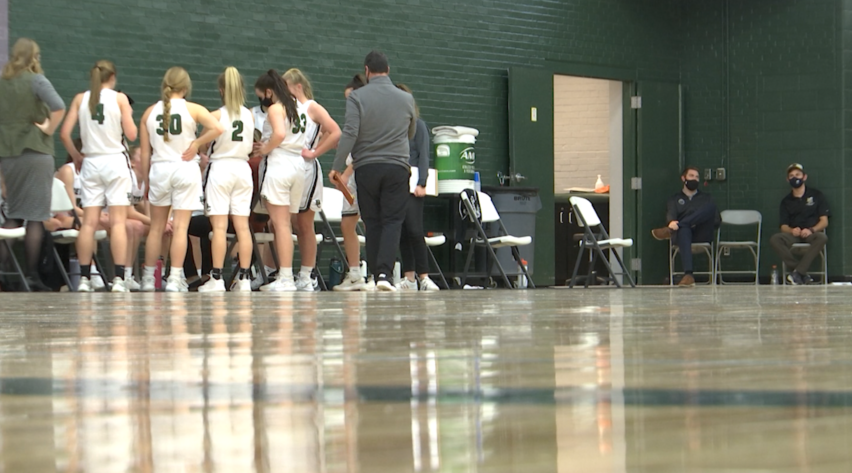 Hansen said although Mya loves Montana, she wanted to take a chance to look at some of the other opportunities out there after recent changes with the Lady Griz program.

Hansen committed to Montana shortly after her freshman season at Laurel.

Hansen was named MaxPreps player of the year after her most recent Junior season. She averaged 17.4 points, 5 rebounds and 1.6 assists per game.