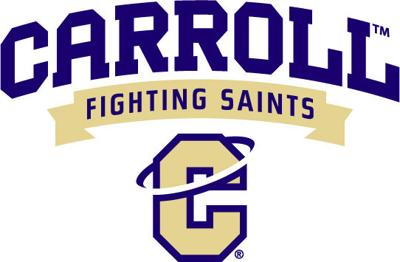 Both the Carroll College Men's and Women's basketball teams won on the road tonight against Montana Western.

For the 6th ranked women's team, they beat the Bulldogs 63-55 behind 20 points from sophomore Jamie Pickens. Pickens also came down with eight rebounds and dished out three assists. Western was lead by Brynley Fitzgerald who had 15 points tonight. The Saints move to 18-2 on the season.

On the men's side, Carroll won 67-52. Jovan Sljivancanin lead the way with 22 points and 14 rebounds. Jalen Hodges had 14 points for the Bulldogs but it wasn't enough as the Saints are 15-6 this season.

Class A girls basketball overview: Is Billings Central poised to fly solo after sharing with Hardin?

Bill Speltz: Missoula lost a piece of its heart when sports enthusiast Ray Nose passed away