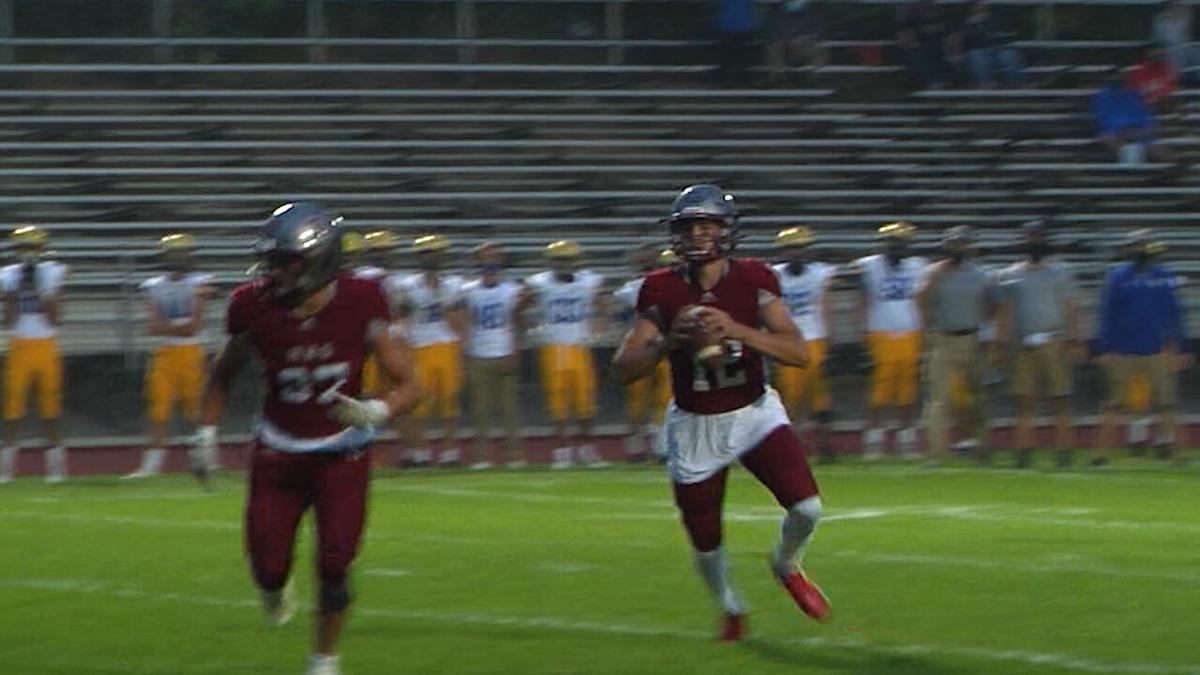 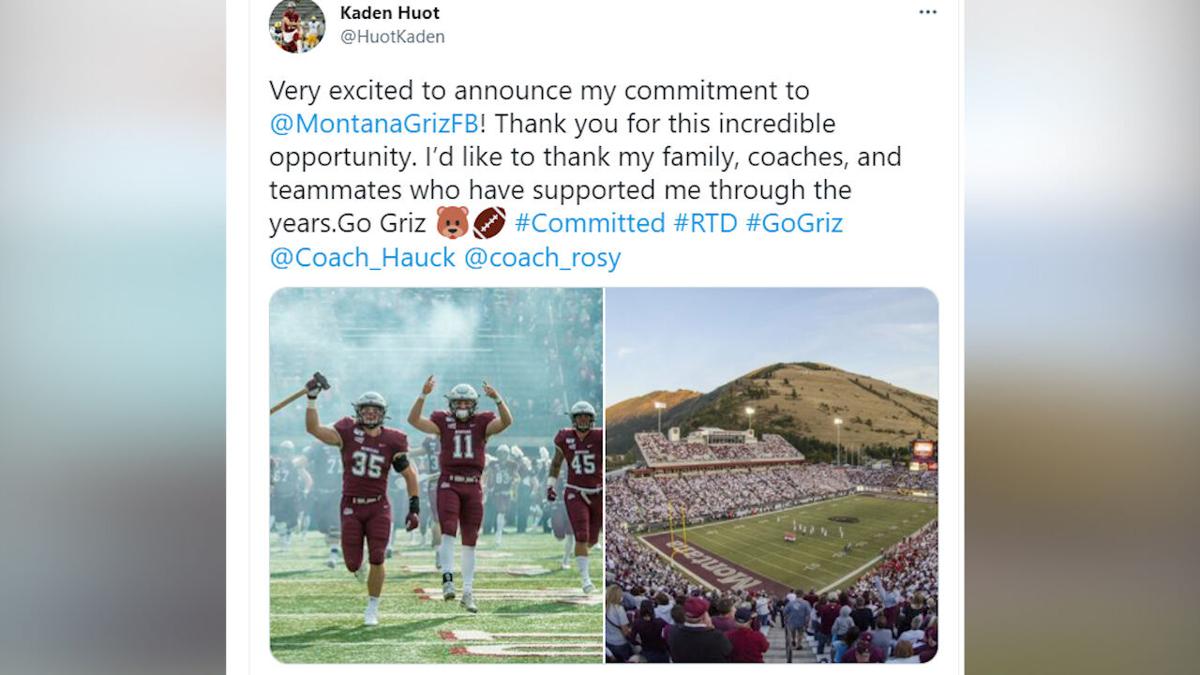 The Montana Grizzlies got a big commitment on Thursday with Helena High quarterback Kaden Huot giving his verbal pledge to play for the maroon and silver at the college level.

The senior QB to be announced his decision via Twitter on Thursday.

Last year Huot led the Bengals to a 6-1 regular-season record and helped the team advance to the quarterfinals in the state playoffs.

On top of that, Huot was a second team all-state player after throwing for over 1,500 yards and scoring 21 touchdowns.

Huot will have another year with the Bengals but he says he looks forward to joining the Griz program and playing under Coach Hauck.

'Ready to get some revenge': Carroll men ride win streak into weekend matchups with Providence