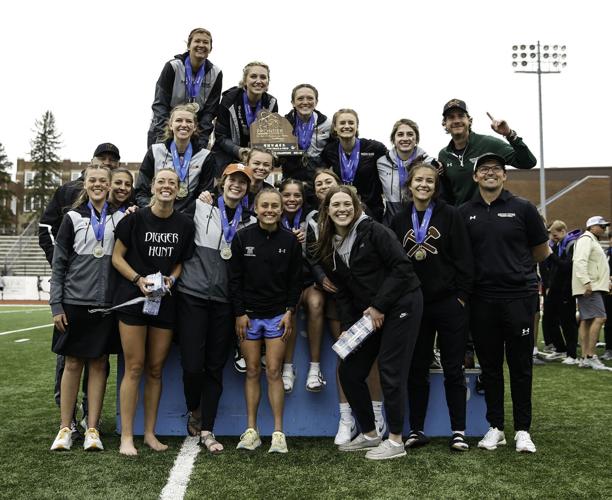 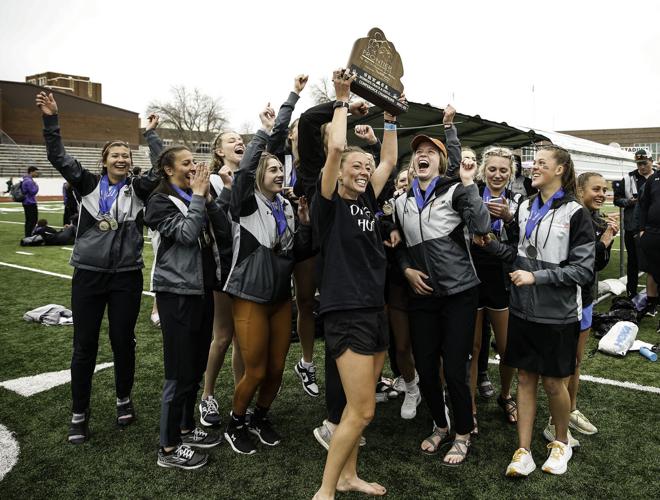 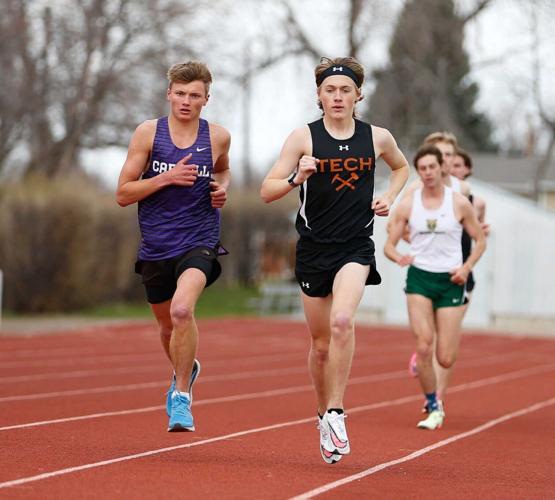 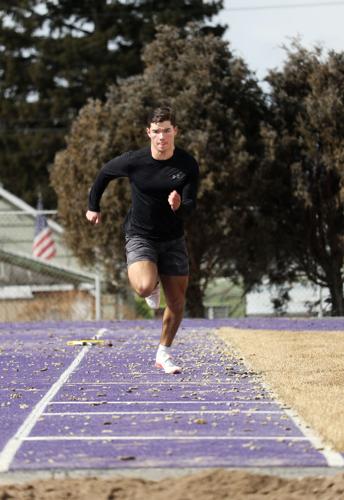 Orediggers freshman Drake Schlachter sprints down the runway while practicing the long jump on March 18 at Charlie Merrifield Track in Butte. 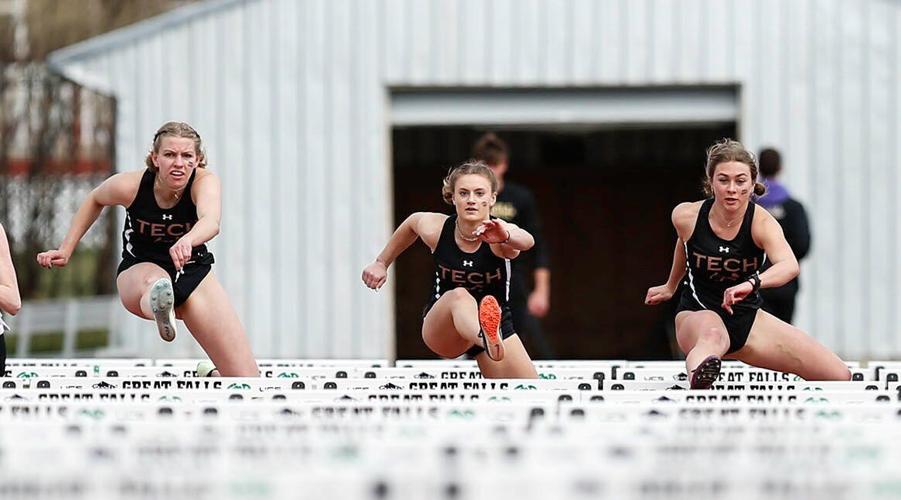 Orediggers freshman Drake Schlachter sprints down the runway while practicing the long jump on March 18 at Charlie Merrifield Track in Butte.

The USTFCCCA Program of the Year Award honors the institution that has achieved the most success in each academic year determined by where the institution finishes in cross country, indoor track and field and outdoor track and field. In order to be eligible for the award, teams must qualify for each of the NAIA Championships. Scoring is based on the team's finish at each championship with the lowest score determining the winner.

The Orediggers won the Outdoor Frontier Conference Championship this year in their first year competing as a full team. Head coach Zach Kughn was named the Frontier Coach of the Year.

"I've had some proud moments in my career but this is number one," Kughn tweeted on Tuesday night.

Freshman Abby Clark was named the Frontier Field Athlete of the Year. Clark won the heptathlon, 100-meter hurdles and high jump. She was the conference runner-up in the long jump.

Senior Becca Richtman was named the Track Athlete of the Year and also won the USTFCCCA Track Athlete of the Year. Richtman scored 40 points in the conference meet by winning the 3,000-meter steeple chase, 5,000-meter and 10,000-meter runs. She finished second in the 800 meters and 4x400m relay. Richtman scored 26 points for the Orediggers at the NAIA National Championship, where she won the 10,000 meter and finished second in the 5,000 meter and steeple chase.

To be selected to the outdoor track and field all-conference team, the student-athlete must place in the top three of their event at the conference meet.

Schlachter was named all-conference in the sprints and relays after winning the 100 meter dash, finishing second in the 200m.

Morgan was all-conference in the distance and steeplechase after taking home the steeplechase crown and placing on the podium in both the 10K and 5K.

The members of Montana Tech’ 4x400 relay team were named all-conference after finishing second. Those on the relay team were Schlachter, Barville, Caywood, and Maricelli.

Burk was named all-conference in the throws after taking second in the shot put.

No. 6 Carroll hopes to rebound, get back in the win column against Providence

Grizzly Athletics releases NIL policy, giving clear idea of what UM athletes can and can't do