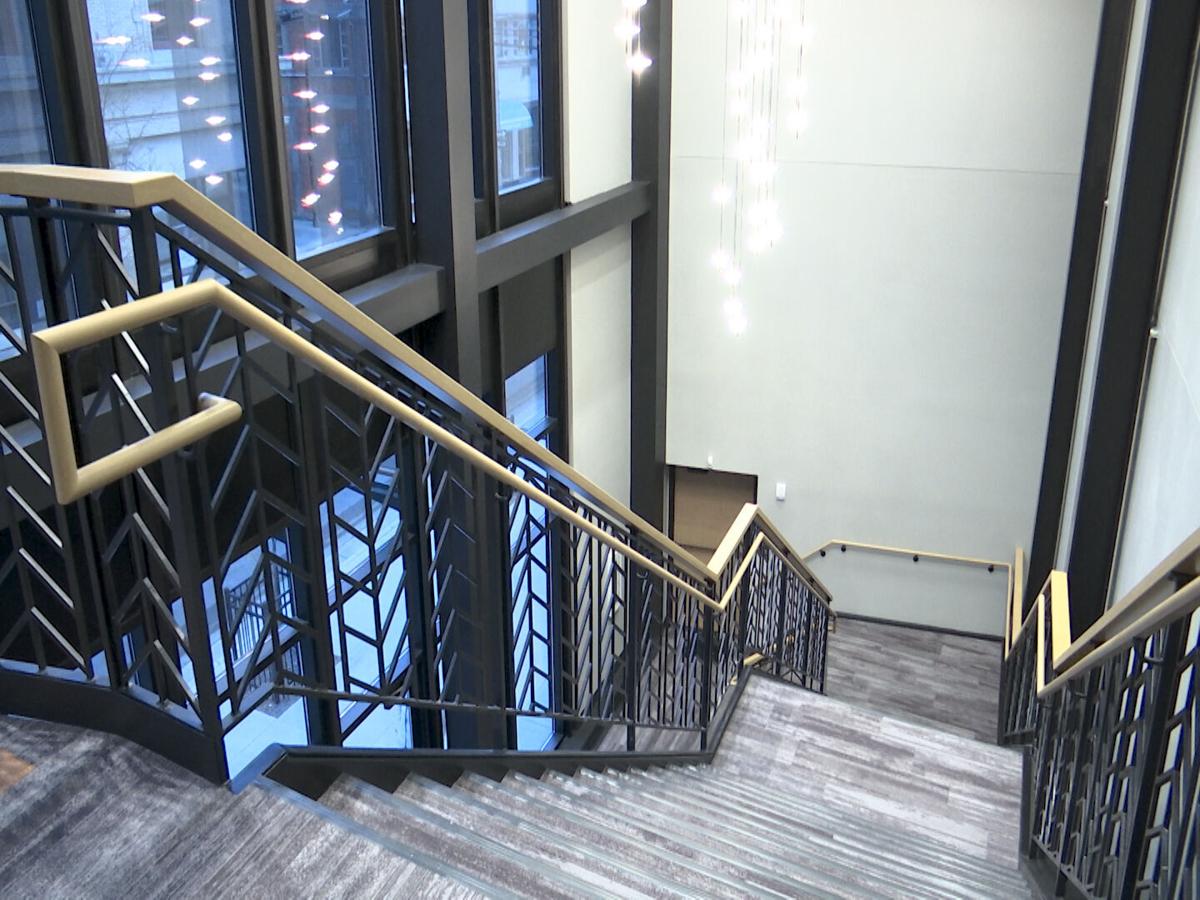 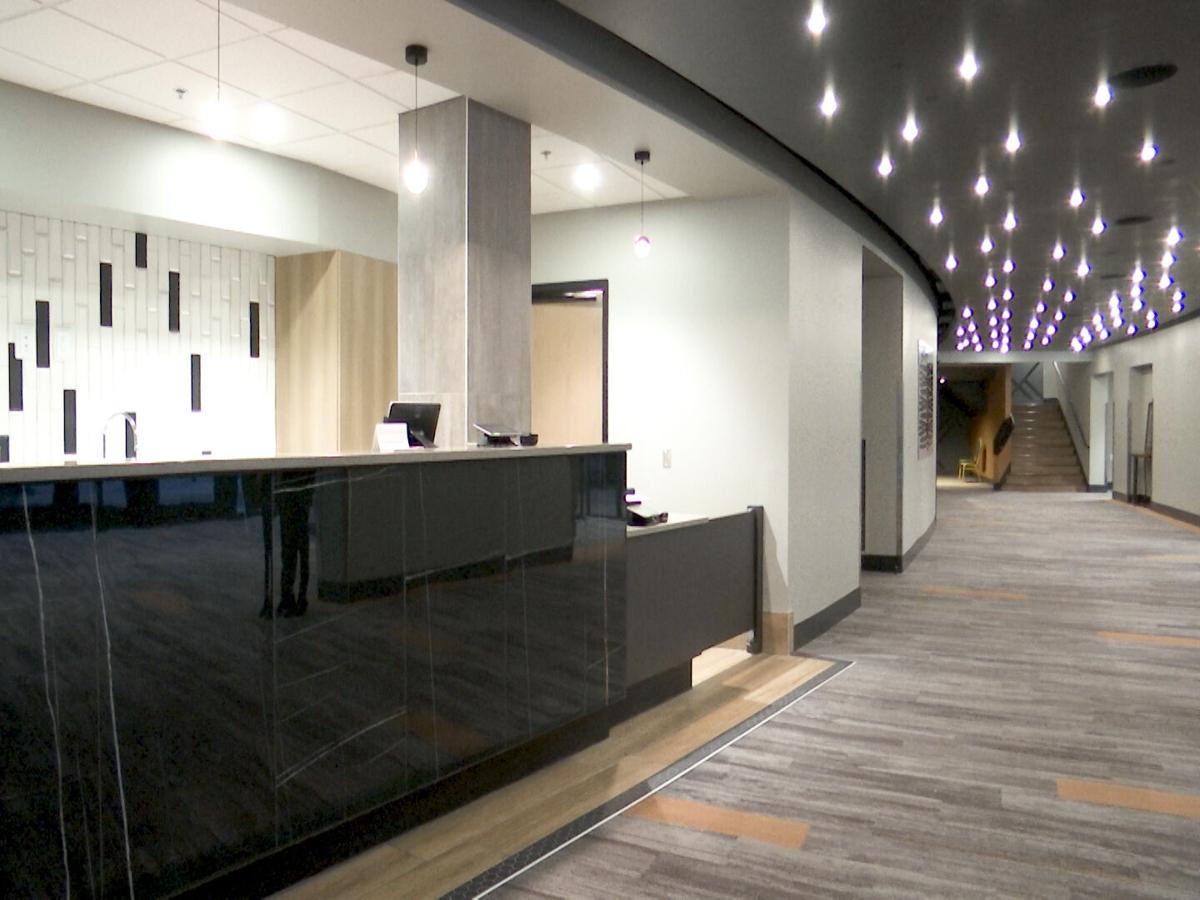 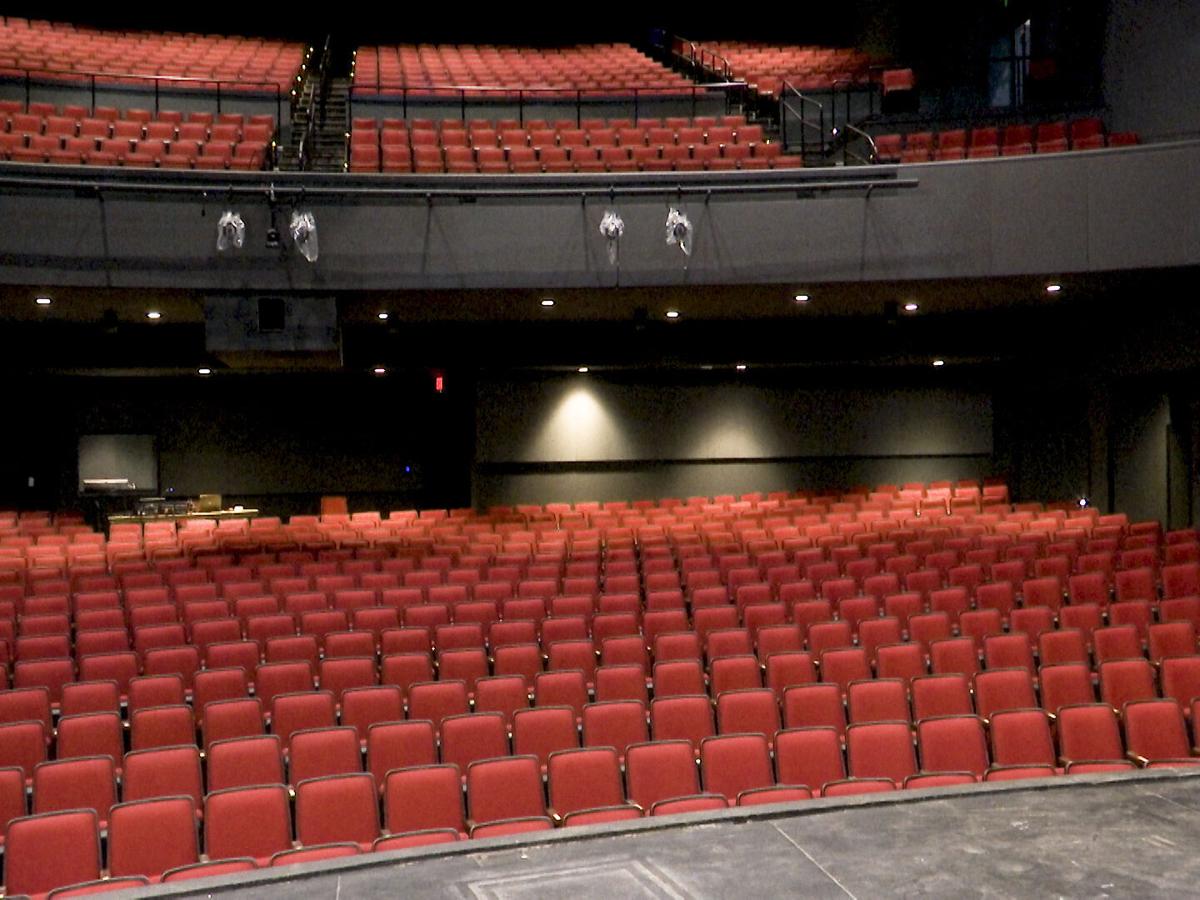 BILLINGS, Mont.- The $13.6 million dollar renovation of the Alberta Bair Theater is complete, although the first performance won't happen until September 18 due to the pandemic.

Executive Director of the Alberta Bair Theater Jan Dietrich said half of the money went to technical improvements, including a new grid above the stage, all new speakers, and new lighting. Ruby-colored walls aside the stage, called cheeks, were added for acoustics.

The theater boasts a 10,000 square foot addition. It now has an elevator for the first time. The concession area has been moved to the balcony level. And, the theater itself has brand new seats. There are 1,384 seats and it is fully ADA compliant.

"Thirteen point six million for this community and the region that we serve is huge," said Dietrich. "There have not been really any capital campaigns other than a hospital or a university that I know of in this area that are that large. Extremely generous community. And, most of it has come from right here with the exception of about a million dollars in grants that came from out of state."

Alberta Bair Theater is continuing to gather the last of the money needed through its "Name a Seat" program. People are able to have their name put on a brass plaque on the seats for between $1,500- $2,500.

Due to the pandemic, the first show in the newly renovated theater isn't scheduled until September. Kristen Chenoweth is scheduled to be that first show on September18.

The public is welcome to come for a tour. Tours are Tuesdays and Thursdays at noon. You must register in advance and wear masks. Groups are limited to 10 people.