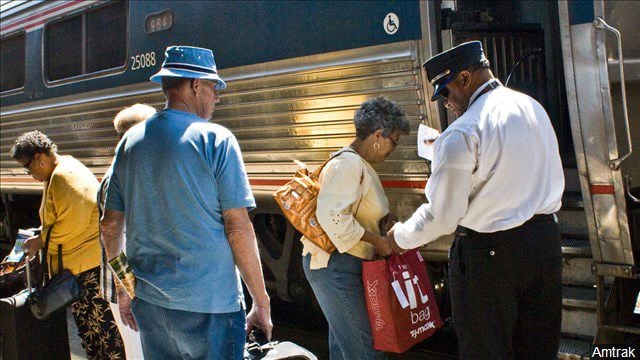 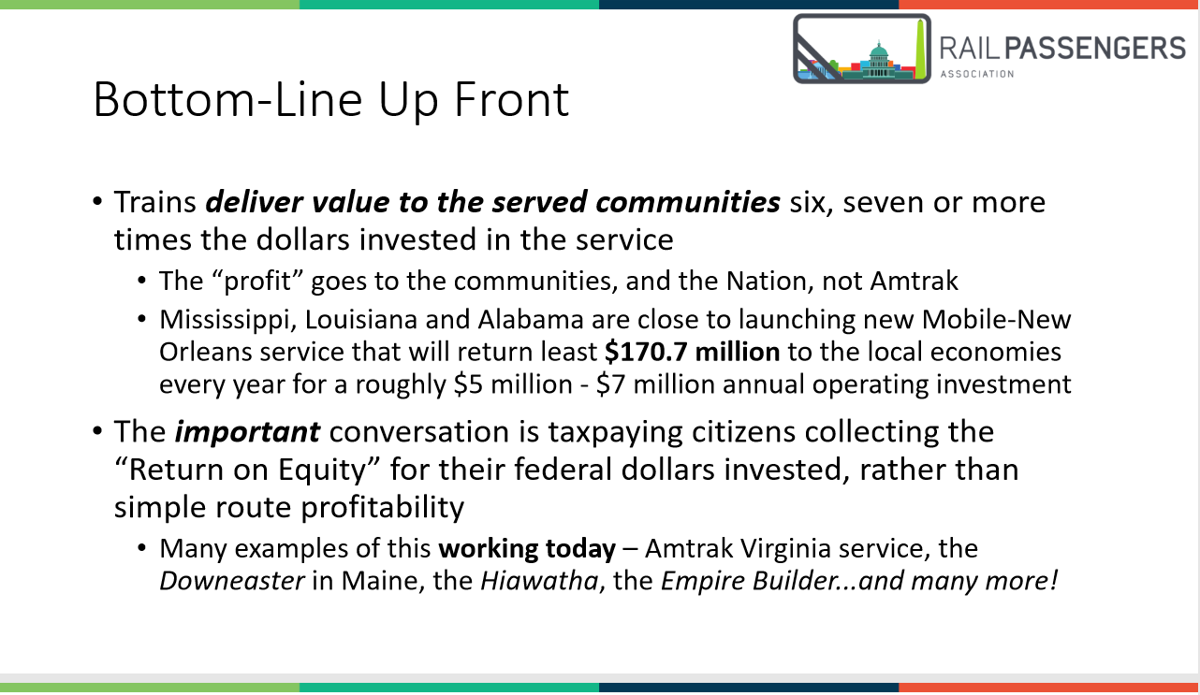 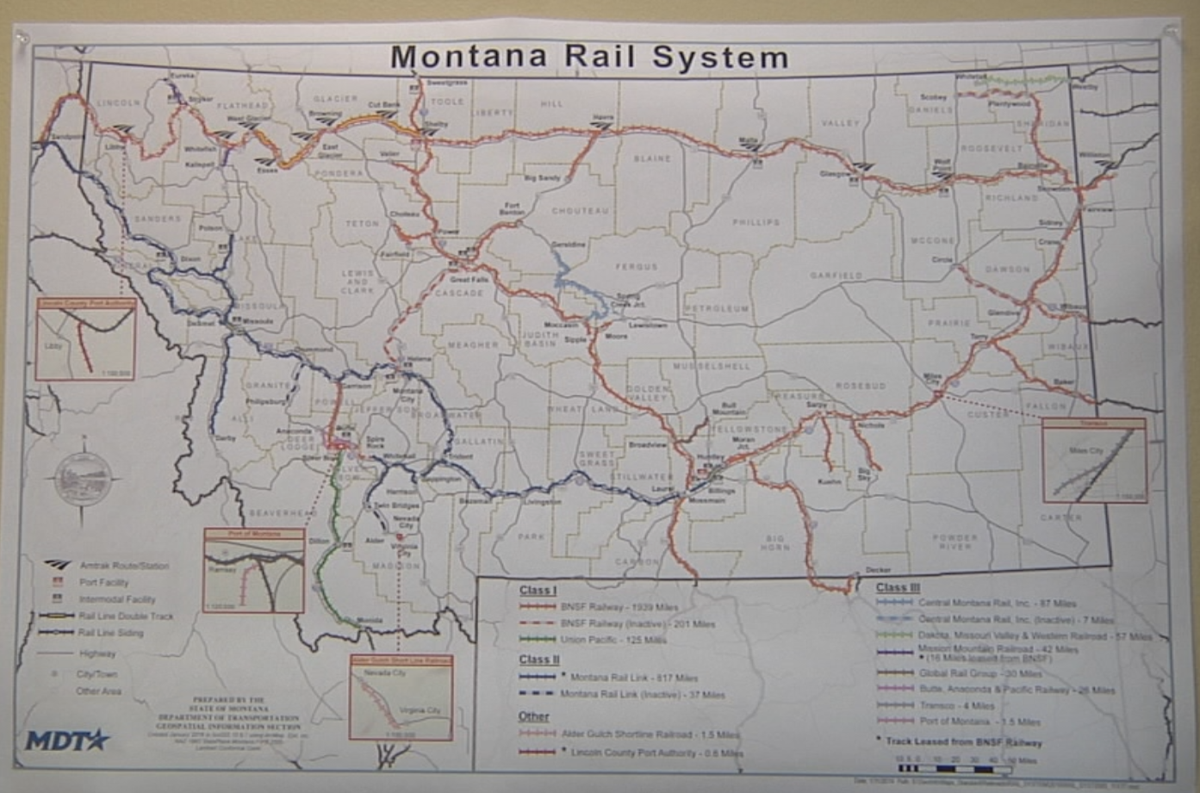 MISSOULA - Right now a Montana passenger train with the potential to bring millions of dollars to local economies as well as increase road safety is one step closer to reality.

For the first time in decades since this project has been in the works there is enough support from Montana counties to create a rail authority. Dawson County and Sanders County have joined Missoula County in support of a passenger train which means they can officially form an authority. The rail authority sets up the institution that can lobby with Amtrak, government officials and officials from other states to get the wheels turning on this project.

"The rail authority can seek federal funding or other funding and it could also enter into partnerships," said Dave Strohmaier, Missoula County Commissioner. "It will really be that voice to effectively bring this about which we have not had in the past."

The passenger train would have the potential to boost local economies. The annual maintenance cost for these trains ranges from $5 - $7 million in southern states that have a similar multi-state passenger train service. The investment back into those communities that the train runs through is over $170 million.

For nearly a decade Strohmaier has been pushing to bring a passenger train that would go from Chicago, to Fargo, then stop in Miles City, Billings, Livingston, Bozeman, Helena, Missoula, and Paradise. The train would then go to Spokane where passengers could choose to go to either Portland or Seattle.