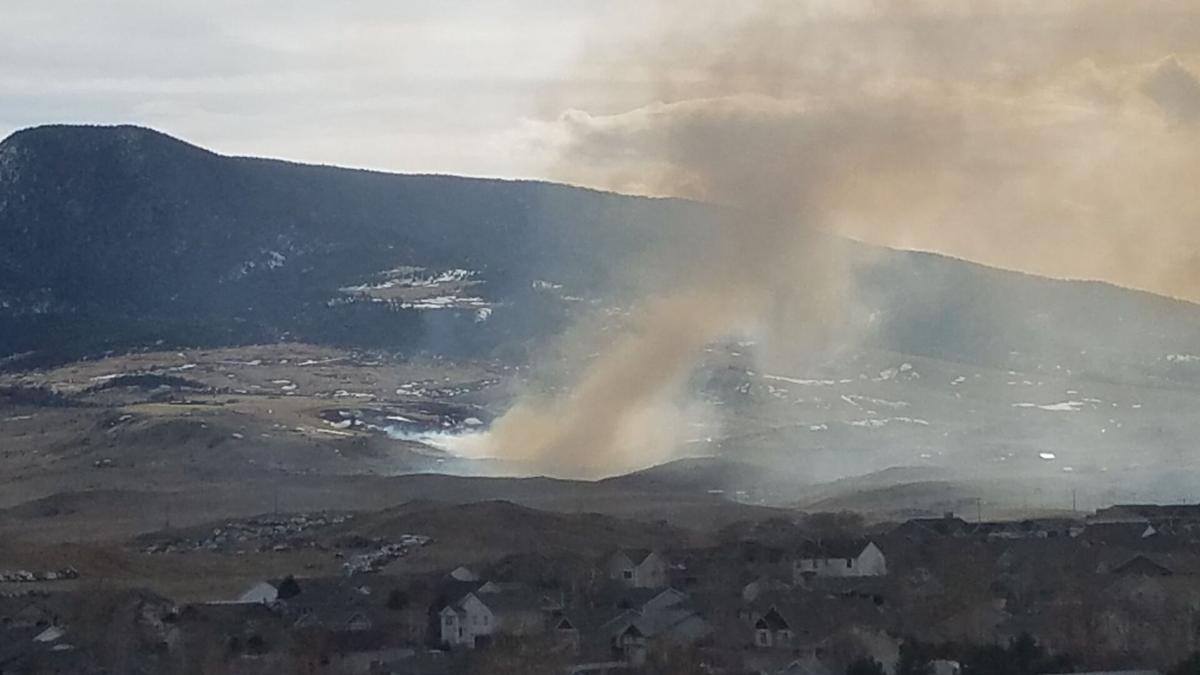 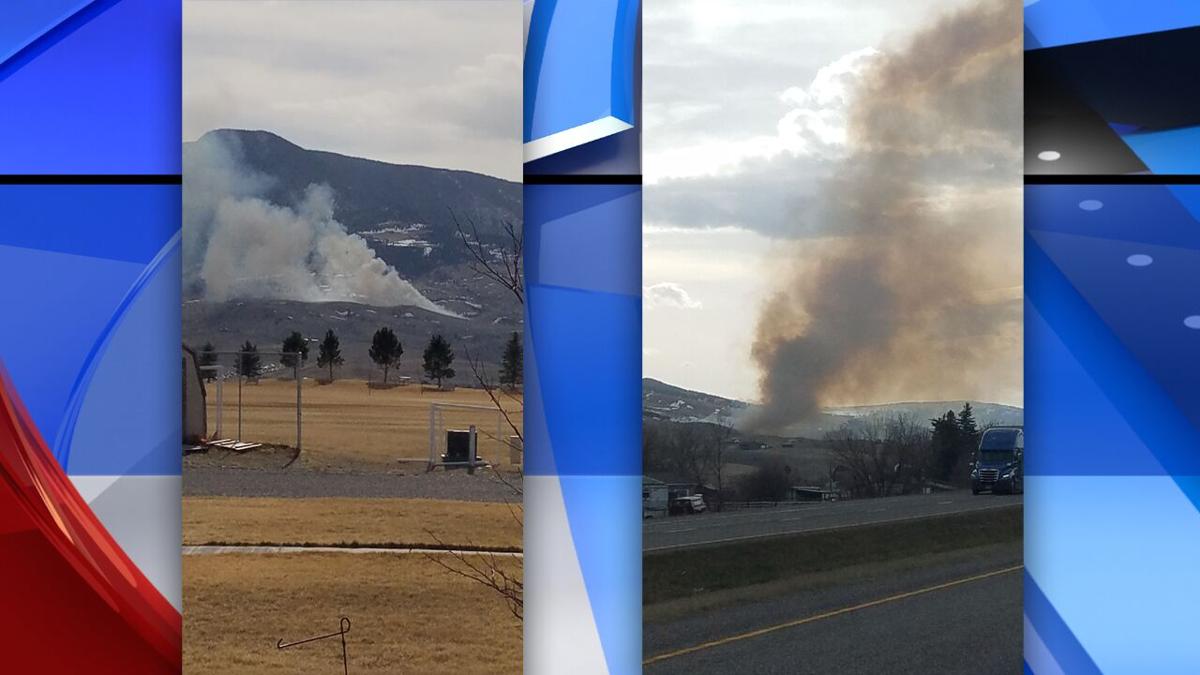 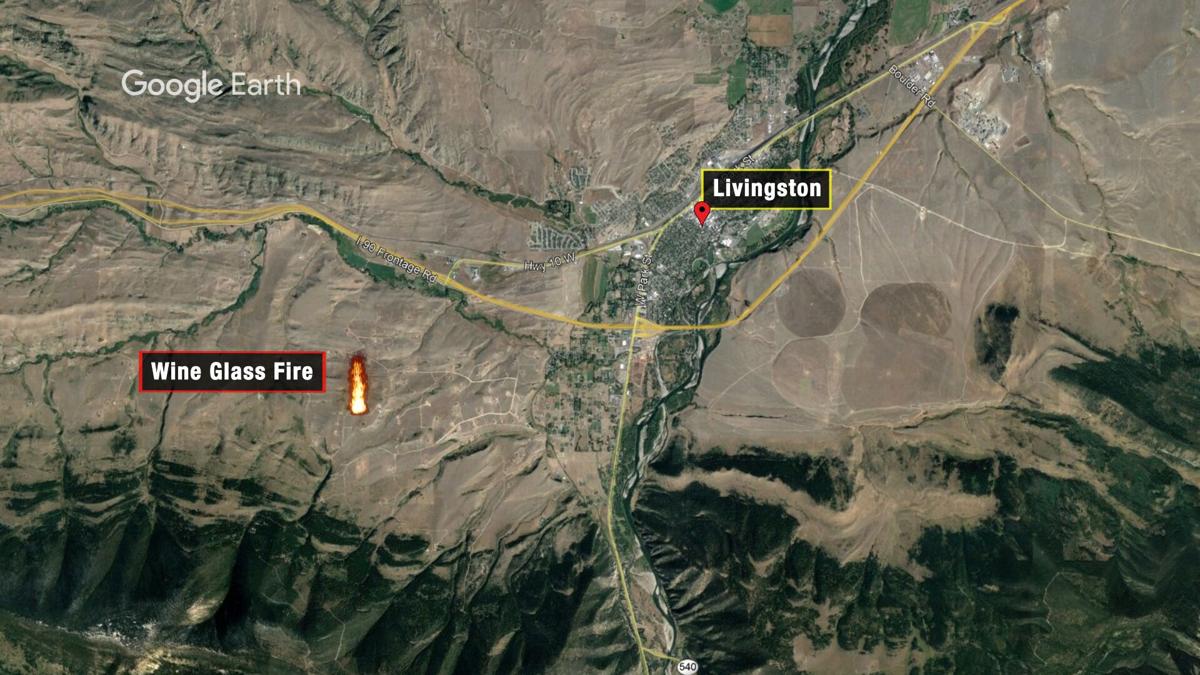 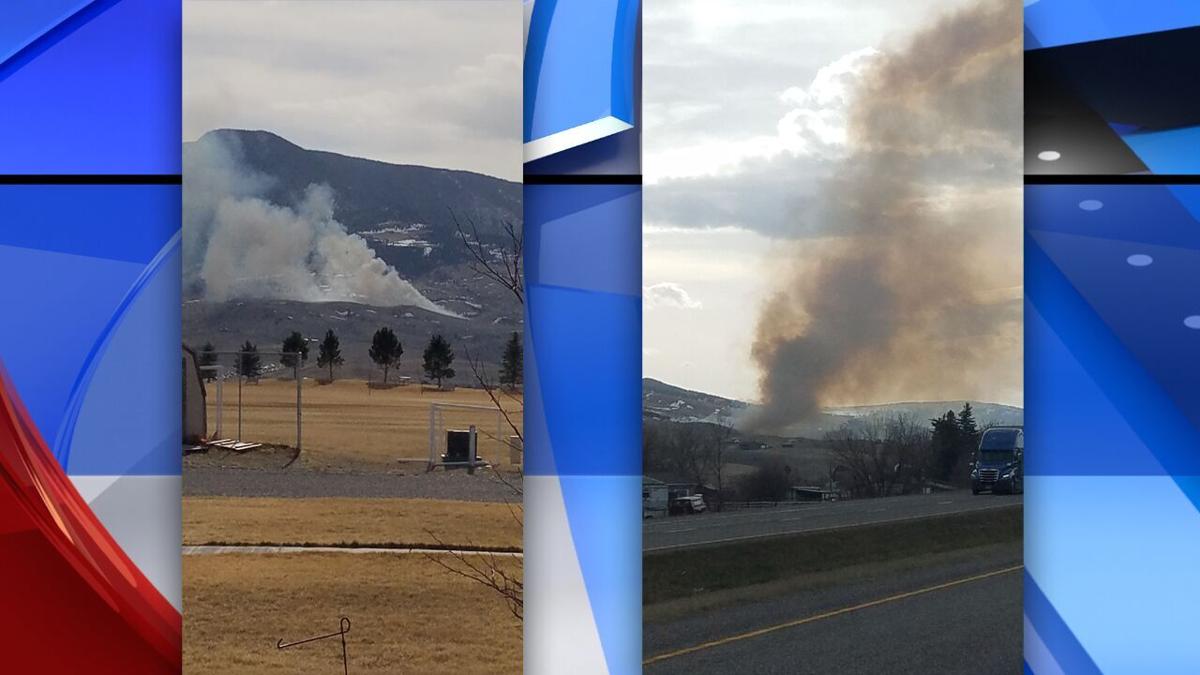 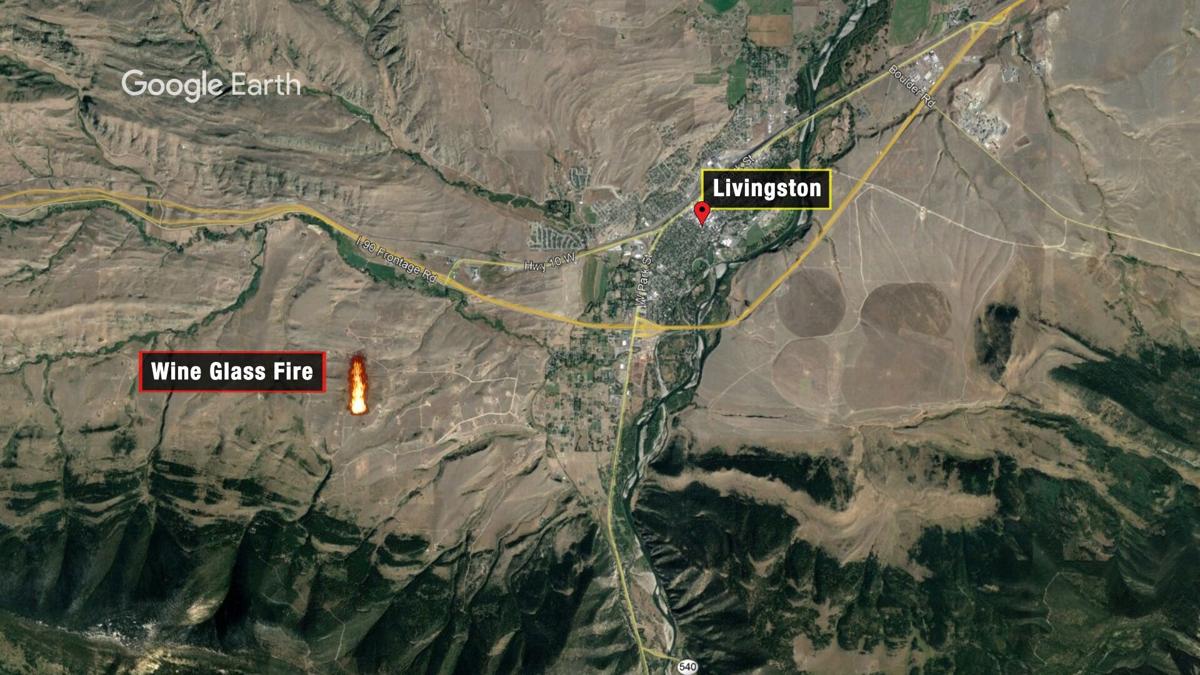 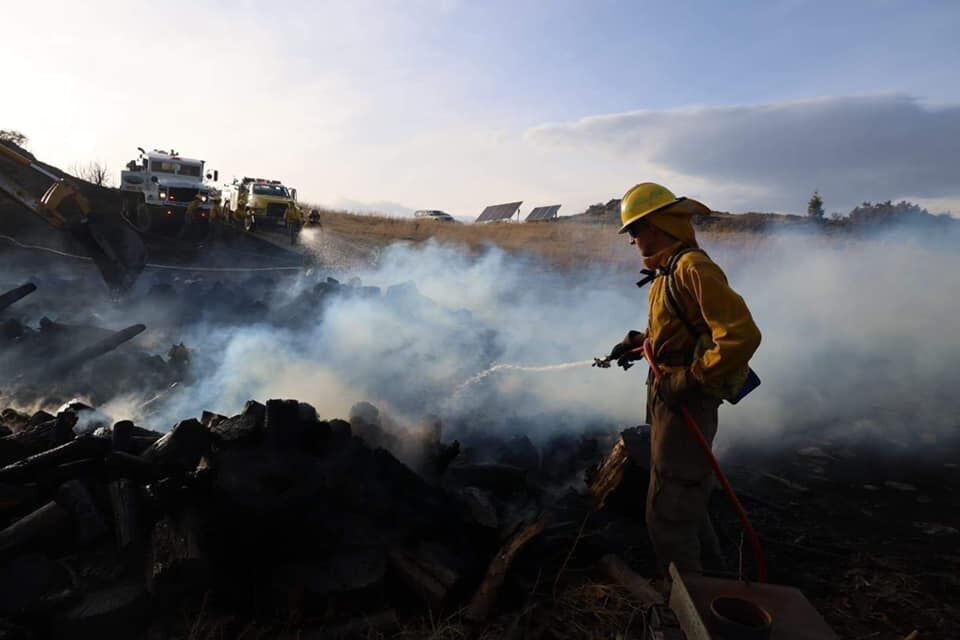 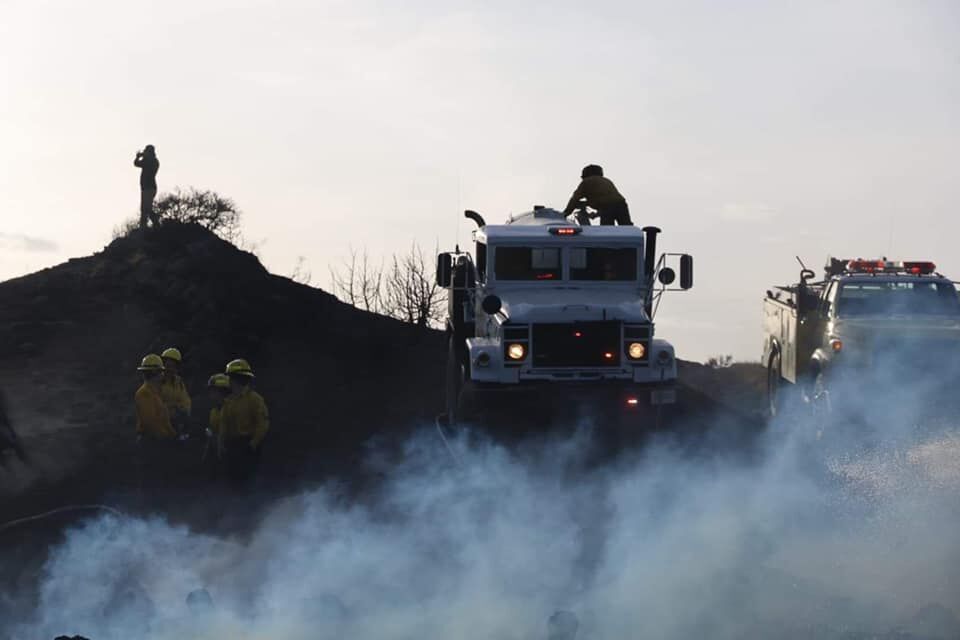 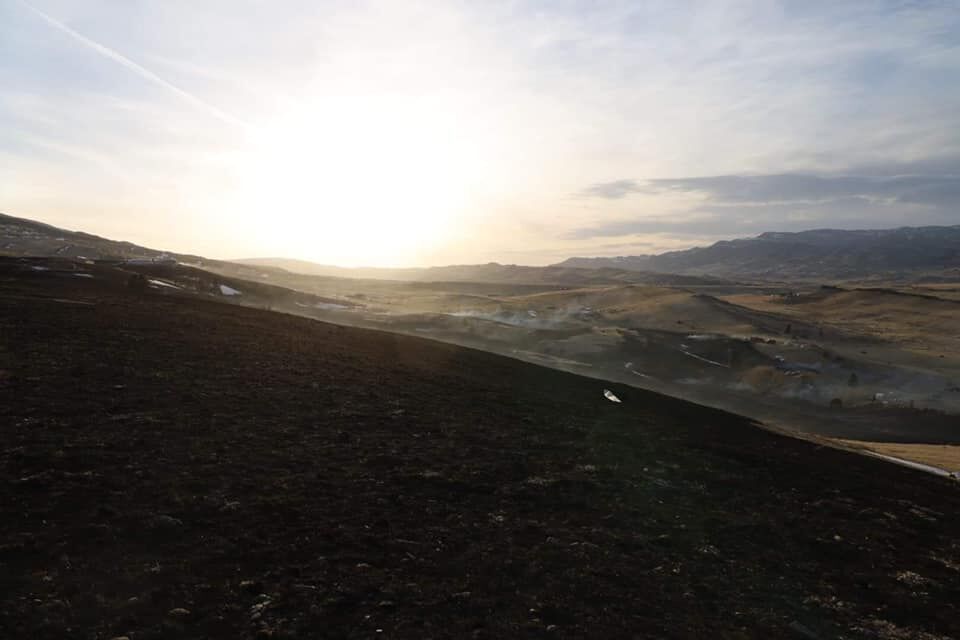 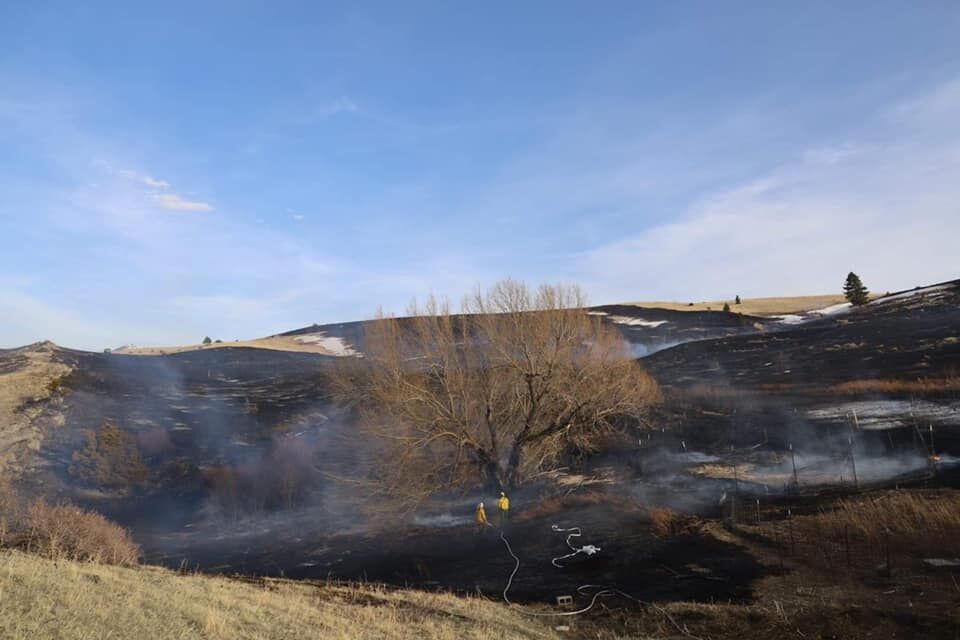 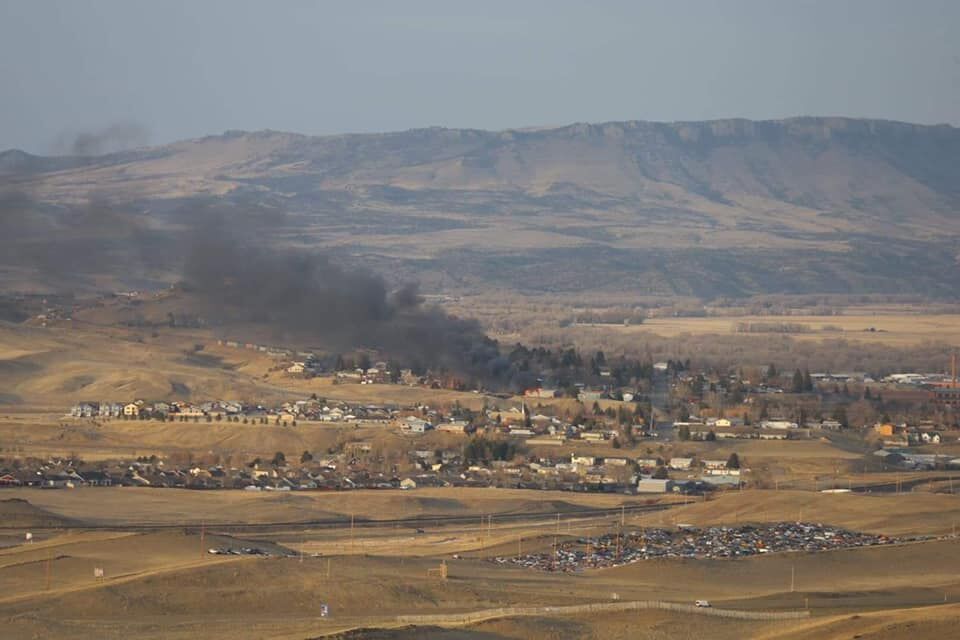 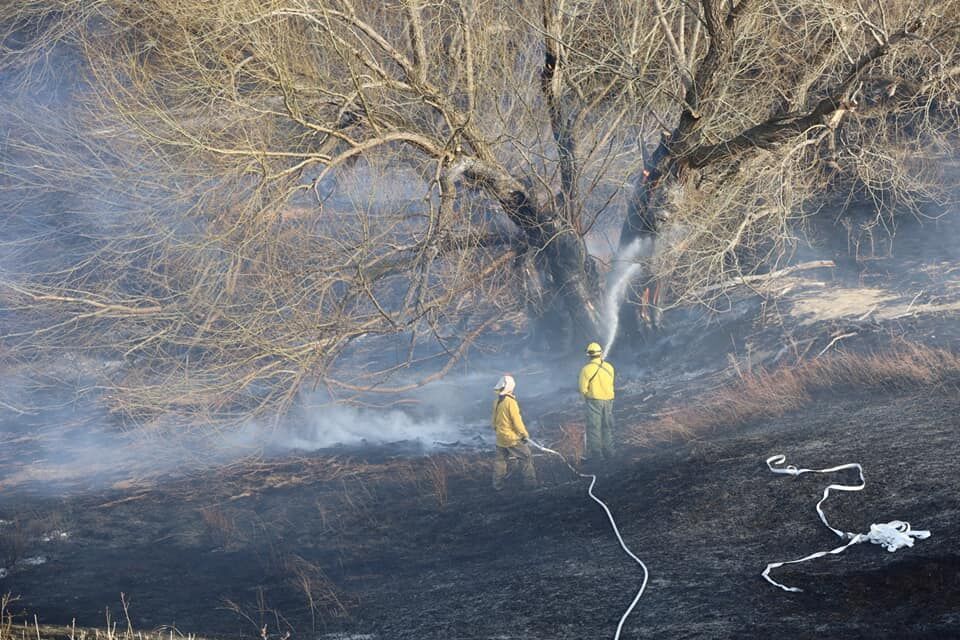 The Wineglass fire has stopped forward progression, according to reports.

It has burned 112 acres near Wineglass Lane Loop.

The Wineglass fire has stopped forward progression, according to reports.

It has burned 112 acres near Wineglass Lane Loop.

A helicopter was reportedly called in to assist, but fire crews said they could handle it.

According to WildCAD, the Wineglass grassfire has burned 112 acres so far.

WINEGLASS, Mont. - A grassfire is reportedly burning in the Livingston area just south of Interstate 90.

According to WildCAD, this fire is estimated to be roughly 75 acres in size.

Several homes are being pre-evacuated at this time, according to the Livingston Police Department.

We are working to bring you more information.

This is a developing story.